Facebook is desperate to get you to watch original videos. They’re all over the feed, yesterday it launched a dedicated video browsing hub, and now it’s announcing a video search engine. It’s also baking Live videos into its Trends in search, and will show when there’s a Live video broadcasting related to one of its Trending Topics on the home page.

Over the past few months, Facebook has been subtly prompting Pages to tag their videos with keywords like “robotics” or “recipe”. Now when someone punches these keywords into the new video search, they’ll discover clips tagged with them. Video search could open up an advertising opportunity for Facebook if lets companies pay to show their clips at the top results. 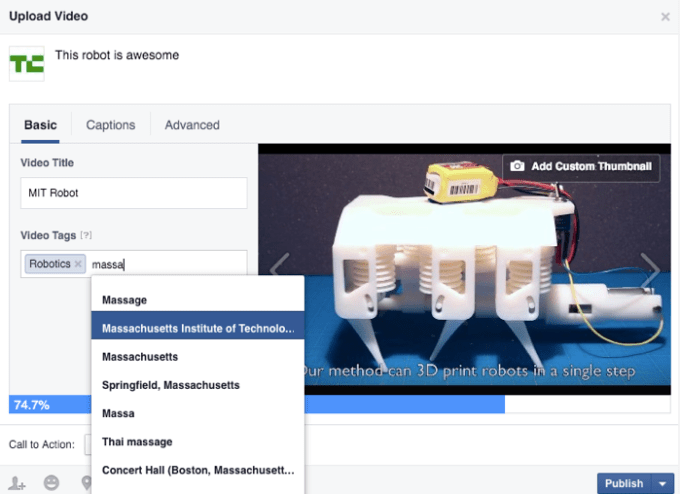 Driving audience to videos, especially Live videos is critical for Facebook because The Information reports that its experiencing a decline in original, personal sharing. Apparently “original content broadcasting” was down 21% year over year as of mid-2015. Video and Live seem to have helped, but as of this year, original broadcast sharing was down 15% year over year.

Facebook convened a team led by Mike Hudack to reverse the trend, which shows that only 57% of Facebook’s weekly users post on a given week, and only 39% post original content, according to The Information’s sources. 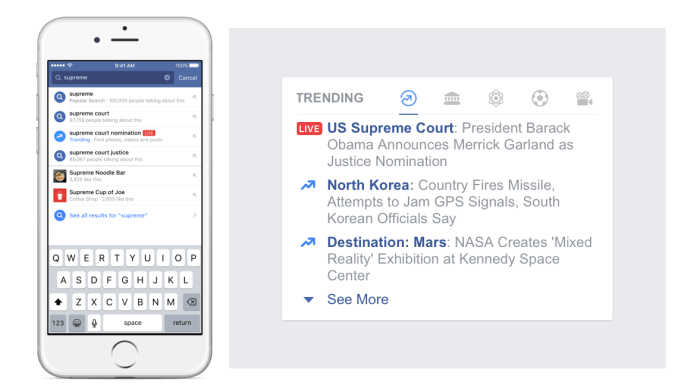 While people are sharing plenty of news, they’re posting less photos and status updates about their own lives. Those posts are what make Facebook friendly and irreplaceable, rather than just another channel for discovering generic web content. But the rise of Snapchat may be stealing some of this more personal content. The decline was especially pronounced amongst users under 30.

For what it’s worth, Facebook tells me ““People continue to share a ton of Facebook; the overall level of sharing has remained not only strong, but similar to levels in prior years.” But that doesn’t address the original content issue. 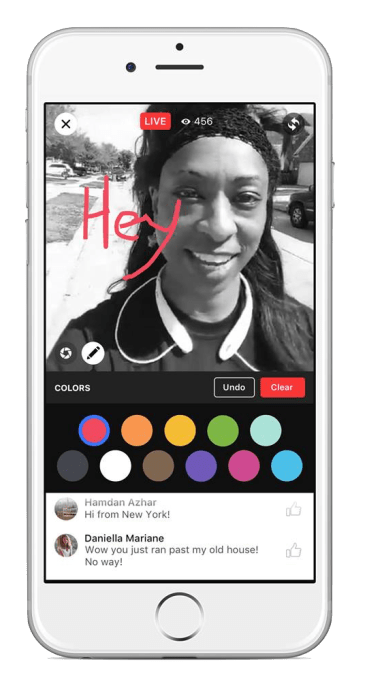 If Facebook can prove original video content gets a big audience, people might be more likely to share on its social network. That creates more content it can use to drive eyeballs to ads, and deduce personal information from to target those ads.

But if Facebook really wants to stimulate original content sharing, it needs to improve its creation tools, not just boost viewership. It only just began rolling out basic color filters to Live, with drawing coming later, and neither are available for uploaded videos.

In contrast, Snapchat has built overlaid text, drawing, filters, graphics, animated lens, video speed effects and more all into a single video sharing screen. Hopefully all of Facebook’s video viewing feature launches are the lead up to some grand video creation tool that lets people tell the personal stories of their everyday lives.