An untold number of schools will be receiving some happy news this coming Friday.

According to an on-stage appearance today at the Female Founders Conference in San Francisco, philanthropist Laurene Powell Jobs revealed that a six-month-old national education challenge she’s backing called XQ: The Super School Project, is announcing which U.S. schools advance to the next phase. The competition will ultimately see at least five institutions receive a collective $50 million to try what will be for them entirely new educational approaches. 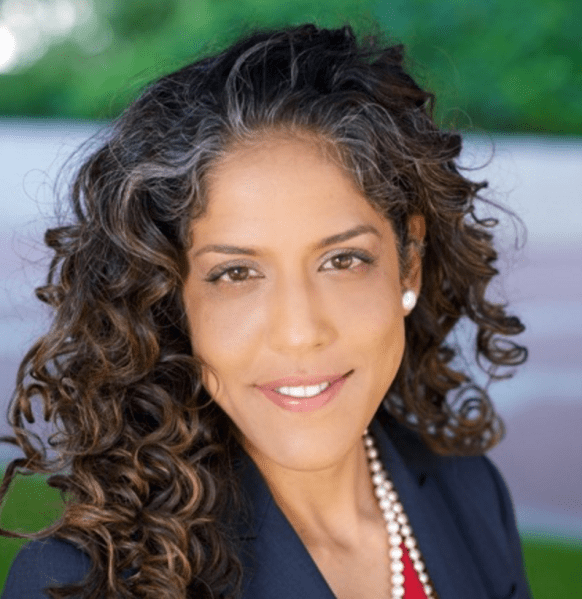 Powell Jobs spoke about XQ on stage earlier tonight with Russlynn Ali, who worked in the Obama administration’s Education Department as the assistant secretary for civil rights. Ali now heads up XQ and she told attendees that the challenge has clearly struck a chord. In fact, its administrators have now heard from more than 40,000 individuals, including educators and parents, since Powell first made public the project. Ali also said the program has received nearly 700 applications from 49 states. (This includes 10,000 applicants and school designers, meaning individuals who both submitted full applications and those who participated in the design process.)

One of those applicants is Sullivan High School in Chicago, which, like other schools, was asked to come up with a new vision for itself that’s specific to its student population. According to a Chicago Sun-Times story, Sullivan features students from 35 countries, who speak 20 languages, and its principal, parents, and community members have proposed a curriculum that would provide incoming freshmen with time to focus on themselves. It would then ask sophomores to contribute their ideas and time to performing community service and problem solving — ideas the students would be asked to apply to a national level their junior year and a global level during their senior year of high school.

Whether or not Sullivan is ultimately chosen to receive funding and assistance from XQ, both Ali and Powell Jobs emphasized tonight that its ambitions to help schools rethink education is more important than ever, largely given how quickly the nature of work is changing.

Recounting an earlier conversation she’d had with Powell Jobs, Ali told the audience that “schools have been a black box” for too long. The pair also noted that in the last 100 years, the Model T has given way to Teslas, and switchboards have given way to incredible smart phones. Meanwhile, the model for U.S. high schools has remained virtually unchanged.

The pair also noted that while each of the winning schools will likely be addressing issues differently, the schools’ different models, including their learnings, successes and failures will be shared across the entire network. (Powell Jobs added that she expects “many commonalities” among them as well, including “highly relevant, interest-based, experiential learning” that’s “integrated with businesses in the community so that internships are accessible  to every single student.”)

If XQ is at all successful in jump-starting a bigger movement, Americans will hopefully “no longer see time as the proxy for learning but instead the actual mastery of content,” suggested Ali. If not, she seemed to warn, the U.S. could be saddled with both an achievement and opportunity gap that only grows wider from here.

You can learn much more about Project XQ here.