Karlie Kloss made headlines last year when she announced she was not only a high-ranking model but could also code in Ruby.

Kloss, who says she’s always been interested in math and science, started learning to program a couple of years ago.

The supermodel partnered with the Flatiron School in New York City last year to launch #KodewithKarlie, a scholarship program for teen girls.

The supermodel is now starting Kode With Klossy, a coding summer camp for girls ages 13-18. The two-week camp will provide scholarships to 80 young women from New York, Los Angeles and Karlie’s hometown of St. Louis, Missouri. 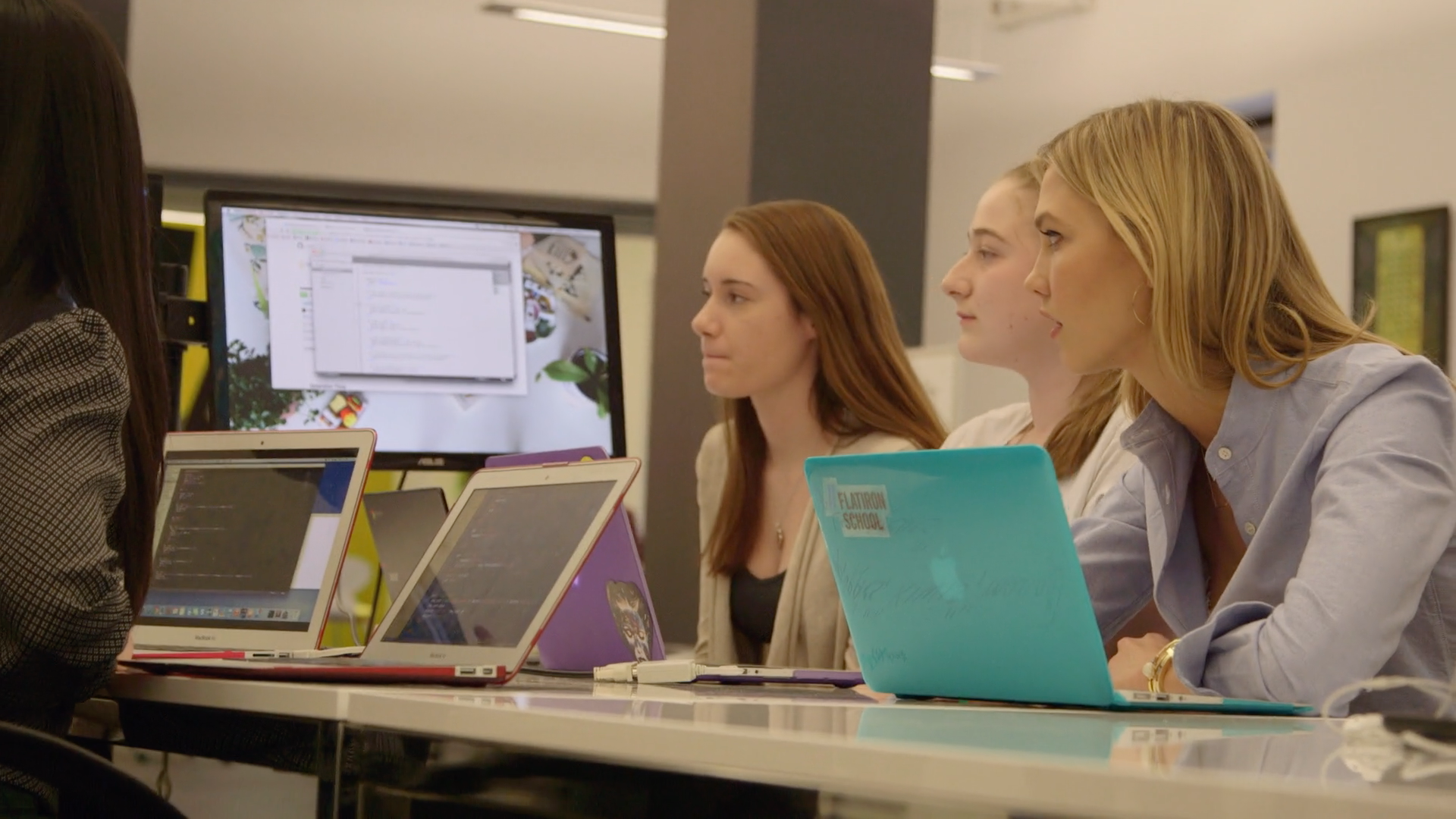 TC: You’re a supermodel with an ultra-successful career in the fashion industry. Why learn to code? What’s the story behind wanting to do that?

KK: I grew up in St. Louis and didn’t really know anything about fashion until I walked in a charity fashion show at my local mall and was signed to a modeling agency. Before my modeling career took off, I really loved my math and science classes in school. My dad was an ER doctor and as a girl, I dreamed of following in his footsteps. Taking coding classes brings me back to the excitement I felt as a kid in first-period biology. I’m a curious person and coding allows me to think about how our world is built.

TC: What are common reactions in the fashion industry when you tell them you are learning to code?

KK: People have been really supportive and excited about Kode With Klossy. Ten years ago, it might have been this weird thing for a model to be taking computer science classes, but the industry is very tech friendly today. When I started modeling, fashion week was this very exclusive thing. You weren’t allowed to say anything about the designer’s collections to anyone. Now, I walk in shows that are live-streamed on Periscope and teased out on Instagram. The fashion industry has changed a lot over the last few years because of technology.

TC: How does cultivating a technical skill help you in your life/career?

KK: Since I started coding, I’ve learned a lot that feeds back into my work in the fashion industry. The magazines I shoot for and the brands I work with are driven by what’s happening in the tech world. When I’m in a meeting with one of my fashion partners, having a technical understanding of how it all works makes me a stronger businesswoman. 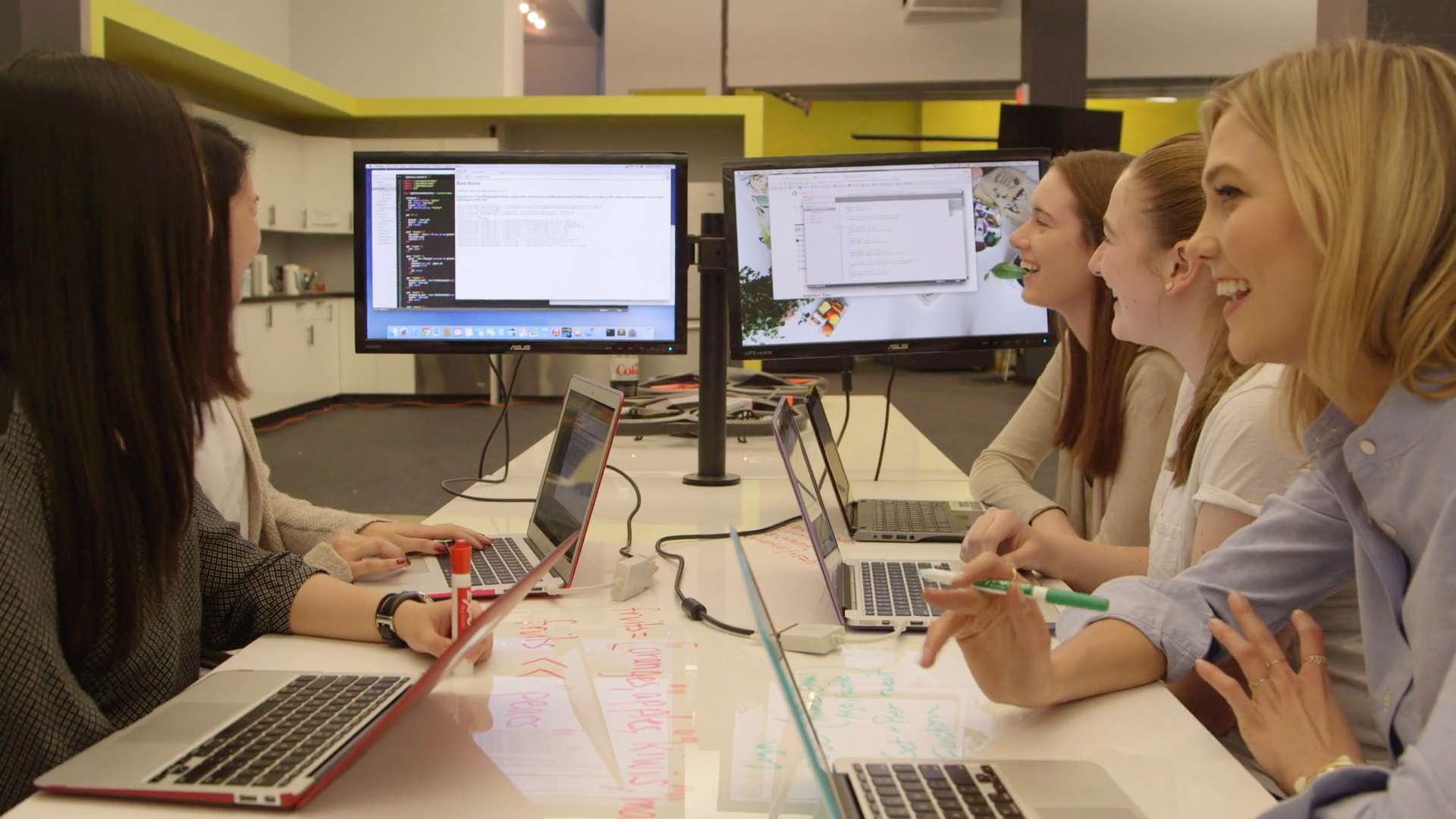 TC: What languages can you code in so far?

KK: Ruby on Rails is what I’ve been learning in my classes at the Flatiron School. During the Kode With Klossy camp, the students are going to get to learn the fundamentals of Ruby on Rails too. They’ll be able to apply that knowledge to build an app based on whatever they’re excited about or interested in. It’s fast paced, but coming away from the course with something that’s your own is a really empowering thing. During last year’s scholarship, one group of students built a virtual fashion closet and another group created an app that made global warming predictions. It was really inspiring to watch them go from knowing very little about coding to creating their own app in just two weeks.

TC: Have you made any programs or apps so far?

KK: I’ve programmed a drone to fly and deliver cookies to the other side of the classroom. This isn’t exactly an app or program, but I’ve also dissected a laptop to learn about the electrical engineering and hardware inside the computer.

TC: Moving on to the new code camp, what prompted you to give it a go?

KK: If you can learn how to write code, or at least, gain an understanding of how it works at a high level, then you open yourself up to more opportunities in your career and life. We need more women studying code in school and working as programmers in every industry. As technology changes the way our world operates, tech companies will have more influence on our lives — it’s important that women are part of that equation. My goal is for Kode With Klossy to introduce and teach coding to a handful of the girls who will make up that next generation of change-makers. 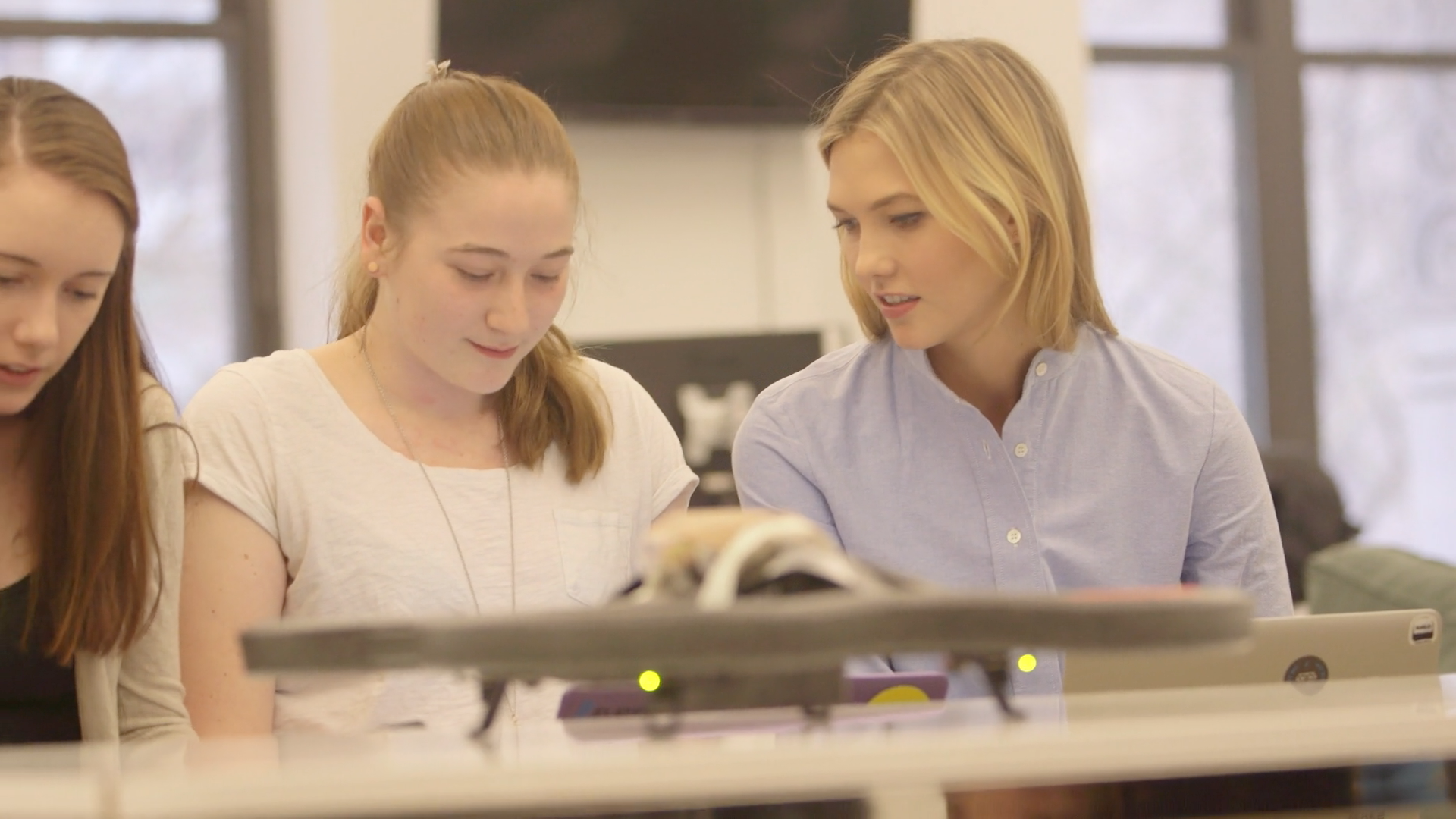 TC: There are a few code camps for girls who want to learn to code. What’s different about yours?

KK: There are a lot of really great coding organizations and classes out there. By launching Kode With Klossy, I want to create even more opportunities for girls to learn code. What I’ve learned from existing programs is that collaboration and really awesome teaching are key. We’re working with amazing teachers I know the students are really going to connect with and love. Great teachers make or break the classroom experience.

TC: What will the students get to do while at the camp?

KK: Students will learn the fundamentals of Ruby on Rails and by the end of the course, create their own functional web app. The camp will be fun, engaging and challenging all at the same time. Coding is really collaborative and when you hit a wall, you turn to your neighbor to figure it out together. That’s the kind of learning environment we’re designing.

TC: Do you have ambitions to become a professional programmer?

KK: I’m very much a student and work on getting better with every class.

TC: Would you like to run your own startup someday and if so, what would it be about?

KK: I’m really focused on my modeling career, but it’s definitely not out of the question! A successful startup looks at an industry that isn’t working and finds a cool solution for it by using technology in a smart way. It’s been exciting to watch new companies emerge and do this.

The application window closes for the Kode With Klossy summer camp April 30. Here’s a video of Kloss announcing the program: