Plenty of startups have tried and failed to make enterprise software sexy, but Slack made it viral. Its growth rate is unheard of. Both Slack’s daily user count and its paid seat count are up 3.5X in just a year. Tons of people have still never heard of it, but with this momentum, they probably will soon (it’s workplace chat).

What the growth means for Slack is network effect. Each person who joins makes the product stronger for everyone. Each one who hears about it or uses it to organize outside of work becomes more likely to infect their whole company with the Slack virus. And while competitors might be able to clone its basic chat features, they can’t clone its community.

These users aren’t just popping in to check notifications. They live in Slack. The average user spends 10 hours per weekday plugged into Slack. The tool saw 320 million minutes of active usage per weekday as of February, which comes out to 140 minutes per user per weekday.

And that’s not all Slack has going for it

It’s been making strong exec hires from Facebook and Palantir, and recently promoted the whip-smart April Underwood to be its VP of Product. It worked with its investors to raise an $80 million fund to invest in developers who build on Slack. And it has powerful new features like voice chat and video calling on the way. 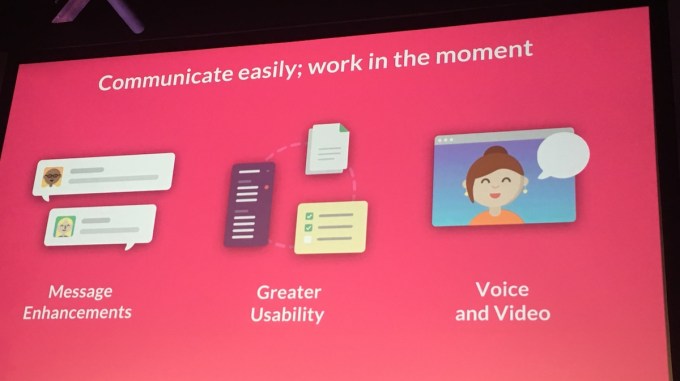 Oh, and today it announced $200 million in new funding at a $3.8 billion valuation to bring it to $540 million in total funding. That gives it plenty of cash to fund acquisitions, develop new products and IPO on its own timeline.

Slack will have to massage the usage norms of its product to make sure people stay productive and aren’t overwhelmed with noisy channels full of animated GIFs. It’s one thing to be fun, it’s another to be so casual that it’s distracting from real work.

But by bounding toward ubiquity, Slack unlocks another enormous opportunity — becoming the identity layer of the enterprise. Everyone in a company communicates, so everyone needs Slack, unlike a lot of other workplace tools. That means it can double as an identity provider and login for other apps, from big-name products to younger startups backed by the Slack Fund.

If Slack becomes the hub for all your enterprise software, it will be extremely tough to displace. Slack’s not just growing: It’s a rocket ship protected by a crocodile-filled moat. 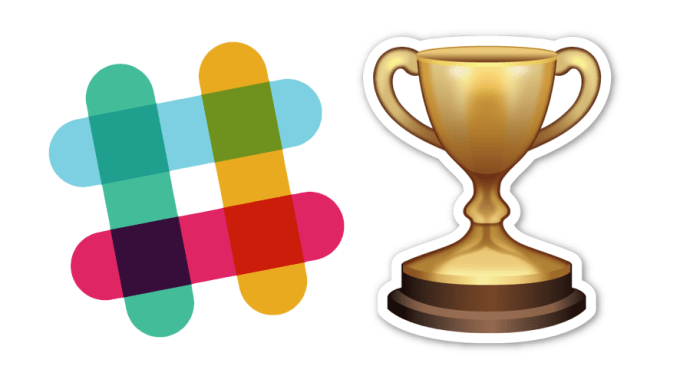