Last week we didn’t see Apple’s thinnest products ever, but its thinnest event ever.

From a company obsessed with reductivism, we saw an event with little actual news and zero unexpected surprises — just simple linear iterations of devices we’ve seen countless time before.

And for a company that defined conventional marketing, we saw a lot of tricks like line filling and lifecycle marketing that used to only be used by lesser companies. Instead, we now have 77 SKU’s of iPad to chase ever dwindling sales.

Many people won’t be shocked; expectations were low and hardware innovation is hard (and boy is Apple making it look so). So maybe the lesson is this: we shouldn’t be focusing on hardware anymore. Perhaps instead we need to focus on what happens when hardware and software come together.

The first era was hardware: What can it do?

Until the early 2000’s, technology was entirely a hardware race. We focused on processing power, memory, and storage. It was an age of Pentium processors, intel inside, and MB’s (then GB’s) of storage.

Back then, buying a phone came with a decision architecture we now barely remember: Do you want a camera phone, a music phone, or one designed for email? Everything was about the physicality: how many megapixels does the camera have and how many songs can be stored?

Yet increasingly, we don’t think this way anymore. It’s not that hardware isn’t important (it’s more vital than ever), it’s just becoming the invisible foundation that’s essential but invisible.

In fact, devices launched today that are primarily hardware breakthroughs (like the Apple Watch) have had limited success. We’ve moved on to caring about what’s built on top of powerful devices: software.

Software became the interface: How did it feel? 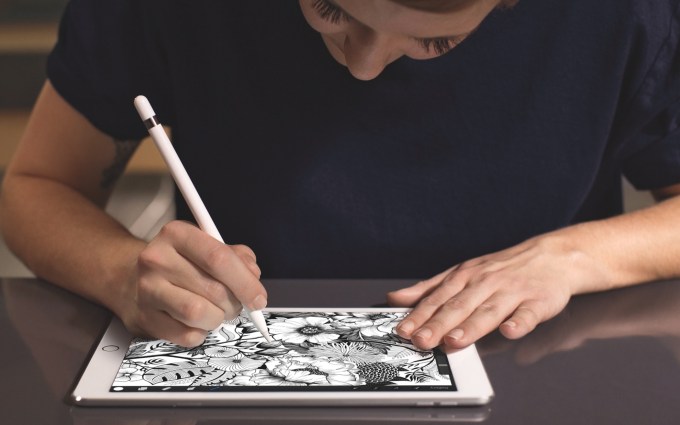 A few of the phones that came before the iPhone were technically more impressive, had greater specs, and could even do more. But while the Nokia N95  had the same capabilities as the iPhone, the feeling of using it was by any measure much worse.

What iOS and the App Store started was thinking about products in terms of the user experience, and what Apple did uniquely well was design hardware and software together. We’ve now become attuned to thinking of products this way. We choose banks less because of location or lobby size, but because of the functionality of the app.

We favor Hotel Tonight, Amazon, Nest, One Medical (the list goes on) because of the delight of the design, not the boring, tangible elements.

Software is starting to change how we think about products. We’ve only ever known products to get worse, to become increasingly obsolete and dated as they age, but now Tesla cars actually get better, safer, and faster with age, all thanks to updates beamed over the internet.

We now see cars advertised on the basis of running Android Auto. We even see car companies try to move upstream from being makers of cars to being providers of mobility.

Traditionally, this is where Apple succeeded. Developing software and hardware together made Apple products “just work.”

Everything was simple, reliable, and easy. Yet from a totally nonsensical product like iTunes, to the unchangingly disastrous Apple Maps, to the bugs of botched iOS updates, to the clearly unfinished Apple TV software, that’s clearly no longer the case.

In fact, it’s the failures of the Apple TV that shine a light into the future of products as a combination of hardware, software, and partnerships. 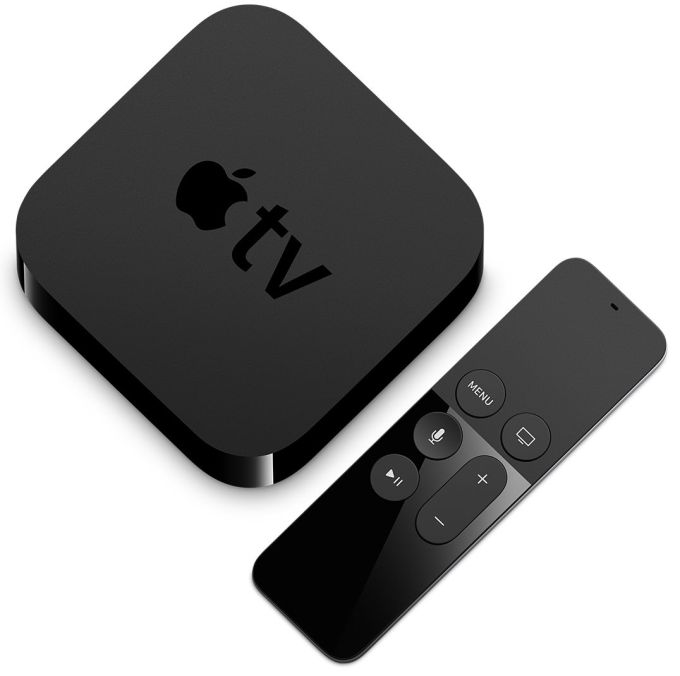 What’s stopped the Apple TV from creating a revolution in how we watch TV is the inability of the TV industry to work with Apple in supplying content.

Both the content you can access and the device’s ability to deep link to aid search are limited not by software or hardware but by commercial partnerships.

The Windows phone was a superb device with a very underrated operating system. And it failed because nobody wanted to develop apps (let alone businesses) for it. Apple Pay and Android Pay both work superbly, but their future success relies on the ability to work with retailers and banks to improve the experience.

Companies now need to think not just in terms of what a device can do, but how it can interact with other devices, our lives, and the world around us. It’s less about singular items and more about the ability to do commercial deals, develop industry protocols, and create partnerships, platforms, alliances, and transactional layers.

The entire world of “the internet of things” will make or break this, and it’s the companies that get it right that will make a fortune and change the world.

It’s also increasingly less about the device and more about the cloud-based services that the device accesses. The best possible example of this is the Amazon Echo, a device that’s little more than a speaker and an internet connection, running software that’s invisible. 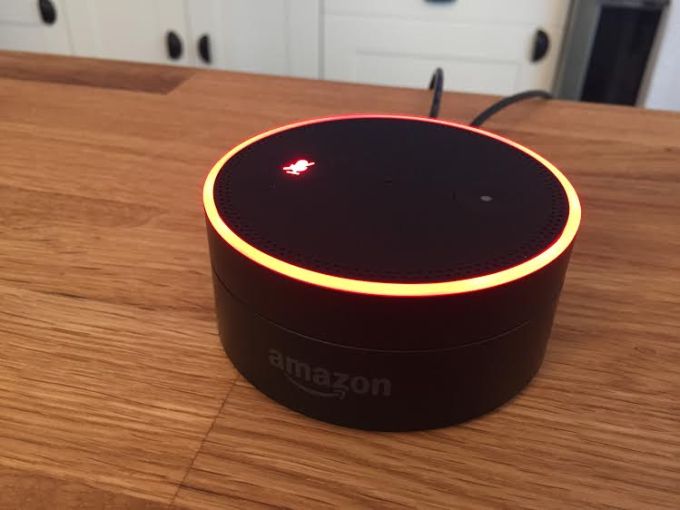 It started off in my house as a pointless gimmick. Yet each and every week, thanks to new commercial partnerships and tweaked algorithms in the cloud, Amazon Echo becomes better — from booking an Uber, to “online” banking, to reading Fitbit Data. This device represents a new way that tech companies need to think: less about devices and more about ecosystems.

So as we distill the Apple event this week, we shouldn’t focus on the hardware disappointments. Instead, we should look at all of the potential business opportunities.
Why is Apple not working with retailers to ensure that I get loyalty points and get to store my receipts digitally if I use Apple pay? Why is Apple not making new ad formats that allow people to buy with one press of a finger from a mobile ad? Why has Apple not properly followed up from HomeKit and made an entire ecosystem for the smart home that actually works? And above all, when will Apple work with TV companies to allow Siri and their search and discovery techniques to make it possible for me to watch TV by show rather than by channel?

These are huge, new areas to exploit. Apple needs to stop thinking about physical technology and start using the knowledge of technology to create business plumbing for the future. Endless profits and a new world await.