Research marketplace Science Exchange is now $25 million richer. The startup hooking researchers up with service providers just added the Series B funding round to its coffers, putting its total raised at $30.5 million.

Science Exchange came out of Y Combinator in 2011 to help academic and government researchers find the right lab services. The idea is similar to Emerald Cloud Therapeutics or another YC company, Transcriptic in that customers can order services needed through an online platform.

However, Science Exchange is more of a marketplace and both Emerald and Transcriptic would be considered cloud-based service providers for the needed lab research. The startup claims to work with more than 2,500 of these types of institutions now on the demand side.

Many research institutions don’t have the full resources to conduct research needed and research is often costly and takes a long time to get results. Science Exchange offers a marketplace of outsourcing services to conduct the research for these institutions and in theory lower the cost and time it takes. But most of this was for smaller organizations held within government and academia. 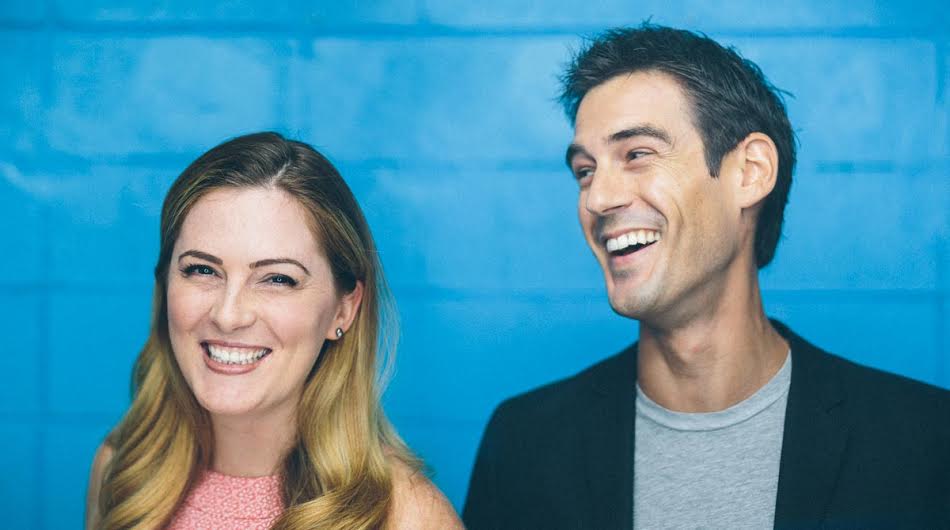 Science Exchange started moving beyond smaller academic research institutions and into big pharma over the last year, including work with the France-based pharmaceutical conglomerate Sanofi.

According to Science Exchange, the foray into larger organizations has helped the startup grow by 500 percent in the last year – it now claims eight out of the top 10 pharmaceutical companies use the startup for outsourced research.

Larger pharmaceutical companies are also helping to spur the growth with a higher volume of more complex orders compared to academic and government institutions. “And so the dollar value of those types of orders are much bigger, almost an order of magnitude than other users,” Science Exchange co-founder Dan Knox told TechCrunch.

Researchers from Harvard or Stanford might order research costing around $3,000 to 5,000 on average, whereas a big pharmaceutical company will be spending 10 times that for multiple tests, for example.

The startup plans to use the new funding to hire in several areas including product, engineering, sales, marketing, and customer success. Knox also told us Science Exchange plans to expand to more of the top research institutions in the U.S. and Europe and that it would like to get into food tech and cosmetics research in the future.