If traveling first class is just a teensy bit too plebeian for you, JetSmarter has you covered. The company lets you book a private jet from your smartphone, and announced today it is expanding into Europe, with scheduled routes between London, Nice, Paris, Geneva and Moscow. 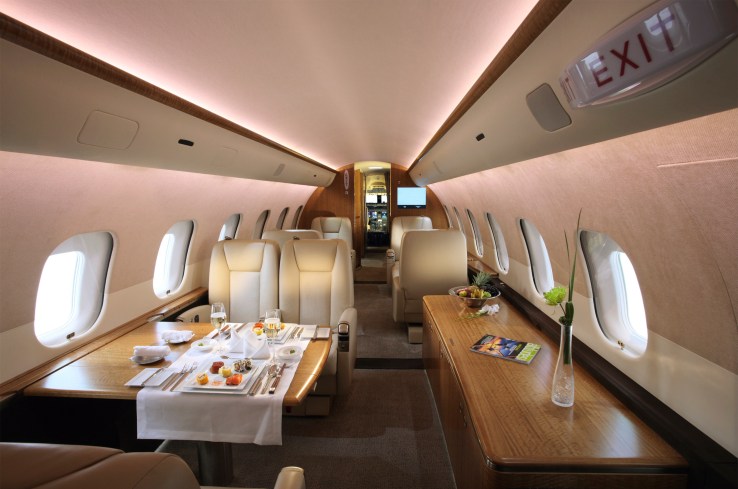 Sure beats the red-eye in cattle class.

JetSmarter claims it is the fastest-growing private jet company in the world. It wouldn’t share how many users it has, but told me that it has seen 15-20 percent growth per month since its launch in March 2013, with more than 350,00 app downloads.

The company is operating an all-you-can-fly service for a cool $3,000 sign-up fee and an annual membership with a $9,000-per-year price tag. Once you’re a member, you can live the high life of an unencumbered jetsetter.

JetSmarter offers a few different services, including JetCharter, where you can book a whole jet from anywhere to anywhere else, or JetShuttle, where you can search for a flight that is already scheduled and that may have a couple of spare seats. JetSmarter doesn’t own its planes, but partners with 800 air carriers all over the world. Between them, the carriers are making more than 3,000 aircraft available to JetSmarter customers.

So, why would you stick your boarding pass through the shredder, leave your worries behind and go private? JetSmarter has some suggestions, including avoiding “the misguided masses,” not having to mingle with freshly released terrorists and getting frisked by the TSA, and avoiding people with “the natural inability to ever pipe down.” Yikes.

Off-color marketing aside, it does seem like the company is flying — and not just literally. It announced a ton of celebrity endorsements this month, and recently added former U.S. Secretary for Homeland Security Tom Ridge to its board to help bolster its safety and security infrastructure.

In addition to flexible flights whenever you fancy, the company is running regular routes between a rapidly growing number of cities: 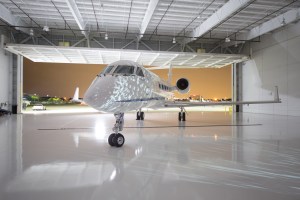 If you’re into planes, this is probably exciting to you. I’m not, but the engines are shiny, so that’s fun. 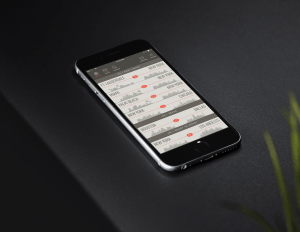 Grabbing a seat — or a whole plane — is easy with the JetSmarter app.

JetSmarter raised $20 million from — among others — the Saudi Royal family and Jay Z last year, for a total of $56 million raised so far. The funds are being invested in a broad expansion plan. In addition to its existing offices in Zürich, London, Moscow, Dubai, Riyadh and Fort Lauderdale, JetSmarter is expanding with additional offices across Europe, the U.S. and in the Middle East.