Is that photo pretty enough? Is that tweet funny enough? If not, they might not be seen now that Instagram and Twitter are moving to algorithmically sorted feeds. That could spell big problems for marketers and cause our social media lives to be more stressful.

To make their apps more consistently interesting, especially for people who don’t check them non-stop, Instagram and Twitter are switching to a Facebook News Feed-esque ranking system.

Previously, if you deemed something important enough to ‘gram or tweet, your followers would see it as long as they opened their apps. You didn’t have to self-consciously worry that your posts weren’t good enough to show up. They were guaranteed an audience. Instead, you merely had to avoid overspamming your friends by filling their unfiltered feeds with too many stories.

Now, you might have to choose just your best photo or your wittiest quip to post. Otherwise, it could sink into obscurity, buried below posts that algorithms think people would rather view.

We already saw this happen to Pages in the Facebook News Feed. Despite people subscribing to their updates, Pages couldn’t reach many of their fans. That’s because there was too much content competing for space in the News Feed that people only spent limited time reading. Businesses were threatened by a decline in referral traffic. The only way to get their reach back was to pay Facebook to amplify the visibility of their posts. 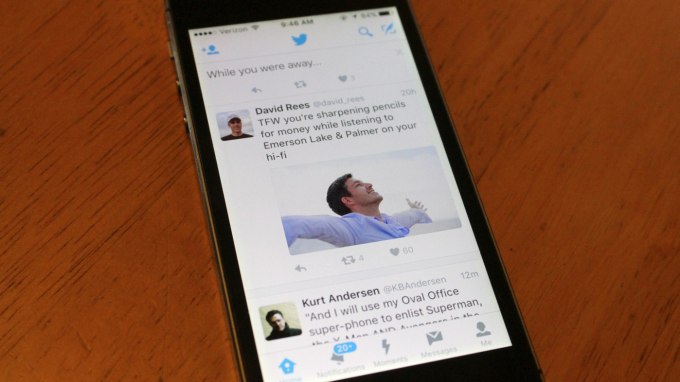 The free ride is over. Businesses can’t use these platforms as unlimited marketing channels any more. The hard sell will fade from view in favor of actual entertainment. Rather than a mix of content posts and more straight-forward marketing, each ‘gram and tweet will need to be laced with delight or risk obscurity. 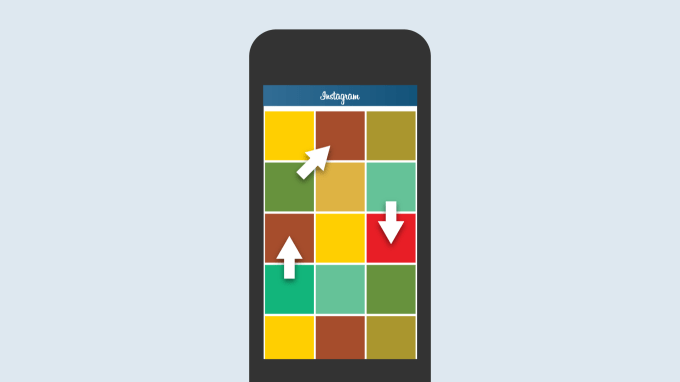 Meanwhile, the average user won’t be able to blast out as many photos or 140-character thoughts. They can no longer be sure the real-time chronicles of their adventures will be seen in full as soon as they’re posted.

If you thought Instagram was already a success theater highlight reel of people’s lives, now they’ll be even more incentivized to trim the fat. And Twitter’s “While You Were Away” could alter the platform’s emergent behavior norms around posting as often as you want, as having tweeted recently is no longer the key to being seen.

The changes will undoubtedly make both services more approachable, and will likely boost engagement. You’ll see the best content since you last opened it, rather than missing out if you didn’t compulsively check throughout the day. That makes them easier to get hooked on, which is especially critical for Twitter given its onboarding, churn, and growth problems.

Algorithmic feeds aren’t bad, they’re just more of what we already have with Facebook — a place where every piece of content competes for eyeballs, where social media is won with skill and strategy rather than authenticity.

And in the end, the changes make Snapchat feel more unique than ever. Post as much as you want there, and no computer will decide what’s worthy of your friends’ attention. And you don’t have to worry about drowning out other people if you go on a snap-spree. All your posts get rolled into one line in the stories list that friends can voluntarily pull, rather than being forcibly pushed into their feeds.

With every other social network asking us to be our best, Snapchat simply asks us to be ourselves.