Parking tickets actually earn cities less money than when people pay the meters like they should. The problem is that even new meters that let you pay by phone or credit are such a hassle that people don’t use them — and hope they don’t get caught. But Y Combinator startup Meter Feeder has built a way to pay for parking that is easier for citizens, cheaper for cities and works with old-school meters.

Meter Feeder simply detects your location via GPS and lets you pay for however long you need to park by entering your license plate and saving a credit card or using Apple or Android Pay. Meter Feeder only needs to know which price zone you’re in, not which exact spot.

Existing meters will still work, but cities can add a sticker telling citizens about the option to download Meter Feeder. You can easily extend your time whenever you want or when you get the “five minutes left” notification. No need for coins, figuring out which parking space you’re in or writing down a specific meter’s code. The small processing fee Meter Feeder tacks on is worth the convenience. 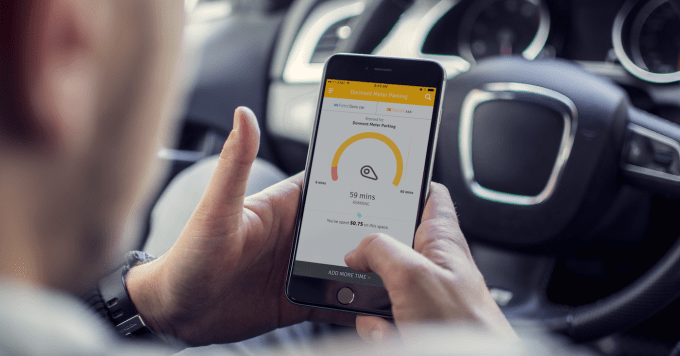 Parking enforcement officers get equipped with a Meter Feeder tablet. Using quick auto-complete search for license plates, they can check if a car has already paid. If not, they can instantly print a ticket with the included mobile printer. The tickets show a QR code that can be used to easily pay fines online.

Meter Feeder’s founders James Gibbs and Dan Lopretto tell me they came up with idea after meeting up with a friend who had “tickets exploding out of her purse.” They say they just want “to make the world of parking less painful.”

Parking doesn’t have to be hell 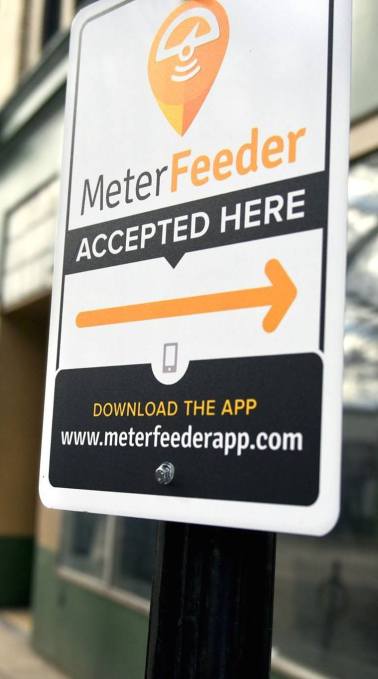 More big cities are switching to credit and mobile-enabled meters that aren’t nearly as awful as the old coin-only ones. Companies like PayByPhone, Pango and ParkMobile make the payment systems, while t2, Duncan and United Parking Safety handle enforcement. But many smaller cities often can’t afford these intensive hardware updates.

For example, a town with 250 spots would have to pay around $100,000 to revamp their meters, says Loprietto. But it would cost merely $3,000 to enable Meter Feeder. The only thing the cities pay for are the enforcement kits, which come out to about $1,500 each for the 7-inch tablet, printer, paper and Internet connectivity.

Big cities could see cost savings too. San Francisco is now using automatic license plate scanners that can cost tens of thousands of dollars each, and still take five seconds per plate scanned. Punching in the first few characters of a license plate with Meter Feeder takes the same amount of time, but is way cheaper.

Plus, expensive license plate readers don’t get at the root of the problem: parking is so annoying to pay for that people don’t, risk a fat ticket and often get away without paying the city anything.

On the contrary, Gibbs says that when cities equip Meter Feeder, “Ticket revenue starts to go down because it’s so easy to pay that people are less willing to take chances. Even people going into the dry cleaning place tap one button and don’t worry about getting a ticket. But the level of compliance goes up, and the city makes more money.” 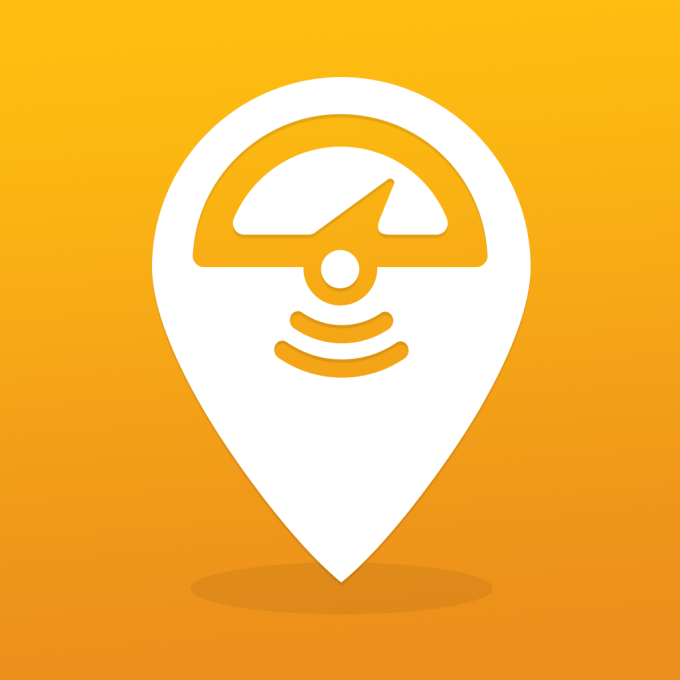 In one town outside of Pittsburgh, parking revenue for the city quickly soared by $10,000 after signing up for Meter Feeder. A study showed cities that allowed credit card payments for parking saw a 50-100 percent increase in parking revenue, even with the reduced number of tickets issued. Meter Feeder is now growing its deployments by 10 percent a week. The startup is bootstrapped, but plans to raise money after YC Demo Day next week.

Eventually Meter Feeder would like to get into helping people find available parking spots, but only in a way that doesn’t encourage phone use while driving. And it knows self-driving cars could eventually change its business, but the founders see it as an opportunity most big players in parking won’t be nimble enough to adapt to.

No one likes paying for parking or those pricey tickets, but cities need the revenue to maintain roads and other infrastructure. Meter Feeder could make the whole situation less ridiculously frustrating.