Online advertising is one of those subjects that we can rely on to get almost everyone to roll their eyes. And lately, it seems that investors have become skeptical, too.

Still, you can’t understand the business of many big, consumer Internet companies without understanding advertising. So at Disrupt New York, which will take place from May 9 to 11 in Brooklyn, we’ll have two speakers offering very different perspectives on where things are going.

From the ad side, we’ll be joined by Randall Rothenberg. The ad-tech industry may not have an official spokesperson, but Rothenberg comes close, since he’s the president and CEO of the Interactive Advertising Bureau, the trade group that includes companies like Google, Yahoo, Microsoft and AOL (which owns TechCrunch).

We’ll be asking Rothenberg about the IAB’s research and its work developing new ad standards. We’ll also talk about the broader direction of the industry, plus sexy topics like ad-blocking, which he’s described as harming diversity and freedom of expression.

Speaking of ad-blocking, we’ll have a separate interview with Till Faida, founder and CEO of Eyeo — the German-headquartered company that’s dead-center in many of these debates, thanks to its product AdBlock Plus.

Eyeo and AdBlock Plus have been around for years, but they made a big move onto mobile last fall, prompting another round of concern about what ad-blocking means for the media and advertising business. Faida can offer his own perspective on why ad-blocking is on the rise, and how advertisers and publishers will need to respond. 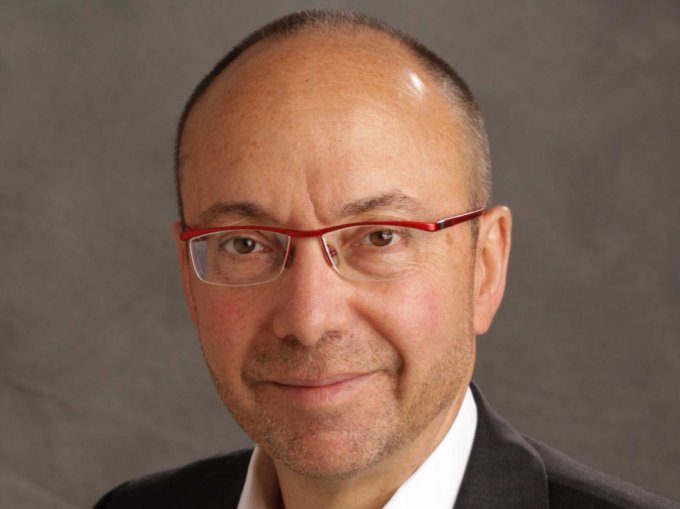 Randall Rothenberg is the President and Chief Executive Officer of IAB, the trade association for interactive marketing. IAB represents over 650 leading interactive companies. Its members include Google, Yahoo, Microsoft, AOL, The New York Times, Walt Disney Co., NBC Universal, CBS, Cars.com, Yelp, and scores of other ad-supported digital media companies, which are responsible for selling more than 86 percent of online advertising in the U.S. To support the growth of the interactive advertising and marketing industries, IAB serves as the industry’s public policy and lobbying organization, market and consumer research center, training and development base, and hub for the development of technical standards and operating best practices. The IAB Global Network includes 43 national IABs (including US) and one regional one (IAB Europe).

Randall led the IAB from 2007 through 2010, and rejoined the association in March 2011, after a stint as Executive Vice President and Chief Digital Officer of Time Inc. Prior to his IAB role, Randall was the Senior Director of Intellectual Capital of Booz Allen Hamilton, the international strategy and technology consulting firm, where he oversaw business development, knowledge management, and thought leadership activities, and directed the award-winning quarterly business magazine strategy+business, Strategy+Business Books, www.strategy-business.com, and other electronic and print publications published by Booz Allen for senior business executives. Previously, he served as the firm’s Chief Marketing Officer.

Prior to Booz Allen, he spent six years at The New York Times, where he was the technology editor and politics editor of the Sunday magazine, the daily advertising columnist, and a media and marketing reporter. For 10 years, he was a marketing and media columnist for Advertising Age, and he continues to blog on the subject at www.randallrothenberg.com. Randall is the author of Where the Suckers Moon: An Advertising Story (Alfred A. Knopf, 1994), a critically-acclaimed chronicle of the birth, evolution, and death of a single advertising campaign.

Till Faida, founder and CEO, Eyeo/AdBlock Plus 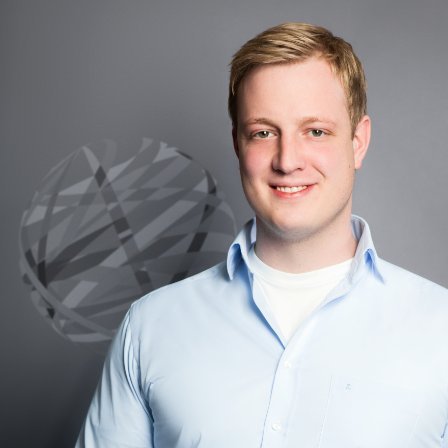 Till Faida is co-founder and CEO of the Cologne-based company Eyeo GmbH. Eyeo is the company behind the popular adblocking extension Adblock Plus, which helps millions of web users the world over surf without annoying ads. Till studied international business with an emphasis on marketing management in the Netherlands, and studied abroad in Sweden. After his studies he worked for online marketing companies in Germany and England.. There he saw firsthand that rather than winning over users, online ads were annoying them with high obtrusiveness, poor quality and misleading content. This in turn leads many of them to download an adblocker. But this vicious cycle of ever more annoying ads being met with increasing adblocking is a veritable arms race that can only have negative repercussions. Could there be a middle way? This question led Till to found Eyeo, and with it the Acceptable Ads Program. This program attempts to create this middle way by allowing ads that meet certain standards to be displayed and by doing so aims at motivating advertisers to create better and more sustainable advertisement. Acceptable Ads has grown, and out of its wake there have been important conversations in the US, Germany, England and elsewhere that bring together all players to develop innovative solutions rather than harp on the same old differences.