Google today announced that it is renaming Skybox Imaging, the satellite startup it acquired in 2014, to Terra Bella. More than just a name change, though, the company says this switch is also about showing that Terra Bella is not only about putting small imaging satellites into orbit, but also about analyzing subsequent images.

“As proud as we are to have played a leading role in developing satellite technologies, we have realized that our vision extends far beyond boxes in the sky,” Skybox founders Dan Berkenstock, John Fenwick and Ching-Yu Hu write today. “As Google revolutionized search for the online world, we have set our eyes on pioneering the search for patterns of change in the physical world. In order to focus firmly on the future, we’re pursuing that vision under a new name — Terra Bella.”

Having access to Google’s other geospatial data sources and machine learning capabilities, the founders say, means the company will now be able to provide services that will go beyond making its raw imagery available. What exactly these new services will look like, though, remains to be seen. The team — as well as a Google spokesperson — only wanted to say that we should stay tuned for more news to come in the next few months.

It’s worth noting that the team is quick to point out that Terra Bella will continue to build its own spacecraft. Terra Bella says it is currently working on “more than a dozen satellites” that will launch over the next couple of years. 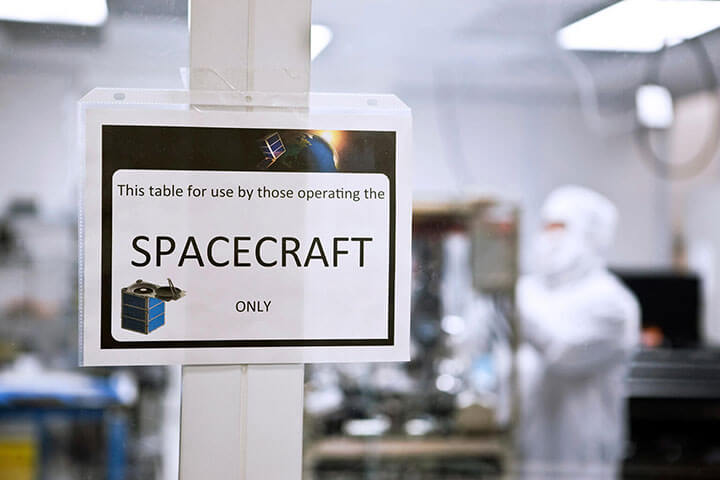