Google never “got” social. For all the resources thrown at it, Google+ just never quite felt human. But luckily Google just hired the guy behind 4chan — a site that epitomized the good, the bad and the ugly of humanity on the Internet. 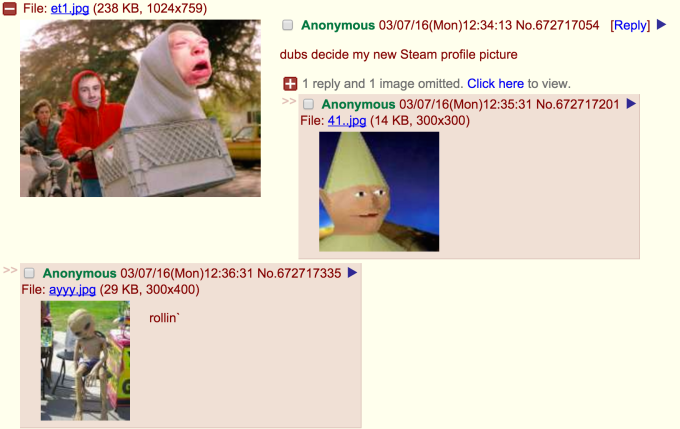 But after his other startups ran out of money, Poole stepped away from operating 4chan last year and later sold it. That made him one of the smartest free agents in social tech.

While Google probably won’t force him into a suit and tie, Poole now has a much more corporate job: He’ll be working under Google’s Bradley Horowitz, VP of streams, photos and sharing. According to a source, Poole moved across the country for the job and has been there a week already.

Poole was apparently attracted by the inherently nerdy culture Google fosters. He writes:

“When meeting with current and former Googlers, I continually find myself drawn to their intelligence, passion, and enthusiasm — as well as a universal desire to share it with others. I’m also impressed by Google’s commitment to enabling these same talented people to tackle some of the world’s most interesting and important problems.” 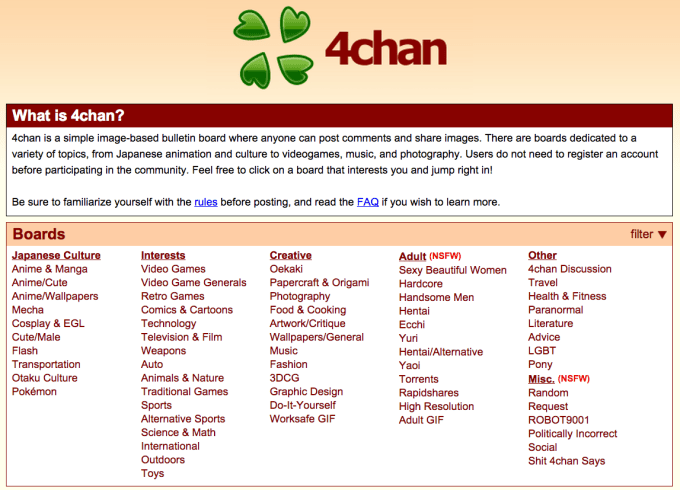 Poole didn’t respond to multiple attempts to contact him regarding clues to exactly what he’ll be working on. There is a lot to do, though. 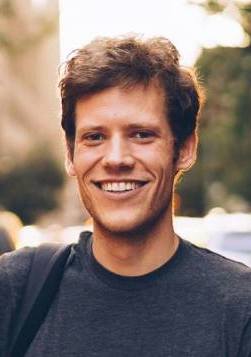 Google Photos, with its free storage and powerful search, is the first thing the search giant has done right in social for years. Poole could teach Google how to build a community around the product, not just a user base. The company’s been experimenting with social apps for college kids, like one for hanging out in person called “Who’s Down.” And Poole knows tons about anonymity, a space that’s been in recession since Secret died.

There are plenty of people who can build a social product. But after many interviews with Poole, I can confidently say he truly gets the sociology behind why people use them. It’s that understanding of emotion, not just algorithms, that Google needs.