This year’s Disrupt NY will take place in Brooklyn for the first time ever. Right across the river from Manhattan in Red Hook, at the Brooklyn Cruise Ship terminal.

TechCrunch Disrupt NY is one of the most anticipated technology conferences of the year and we expect around 3,000 people to show up at the event on May 9-11th.

Today we’re happy to announce the first few speakers that we have lined up for what is sure to be our best show in New York yet. 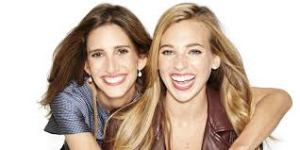 theSkimm, if you’re unfamiliar, is a simple and easy way to receive your daily digest of news. With a crisp design and a neatly packaged edition of the news, theSkimm provides a ton of vitamins in a tasty medicine capsule. That medicine goes down well for theSkimm’s users which include a healthy dose of millennial women and A-list celebrities as well as over a million others.

Next up, we have Alex Chung, Founder of Giphy and its CEO. Giphy has taken the new moving picture world by storm, and no matter how you pronounce it, has become a one-stop shop for the best animated reactions, exclamations and approbations. 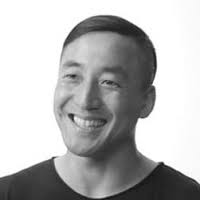 Fresh off of a $55M raise, where it was valued at $300M and a new partnership with Twitter, where it is one of the default delivery engines for a built-in gif button, Chung will be with us to chat about looping, scaling, captioning and other gif-related technical terms.

Also, perhaps, about the cultural impact and shorthand of the gif and how it has risen (back) to power.

And last but not least, we’re also announcing that we’ll be speaking to Adi Sideman, CEO of YouNow. Before YouNow, Adi founded Oddcast, Inc. in 1999 and previously headed up Squeeze, a company that provided web development services to Fortune 500 companies, including Starbucks and Con Edison. 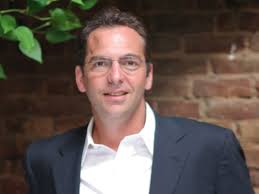 YouNow has been around for a lot longer than many other hot media startups, and Sideman will be on hand to take us through the ins and outs that it has had along the way to its current iteration. YouNow is an instant-on broadcast platform on which 74% of the users are under 24 and 56% female. This enormous and youthful population has even begun minting its own set of media royalty. We might even have a YouNow star or two along for the ride.