Microsoft is now selling Red Hat Enterprise Linux licenses. Starting today, you will be able to deploy Red Hat Linux Enterprise (RHLE) from the Azure Marketplace and get support for your deployments from both Microsoft and Red Hat. 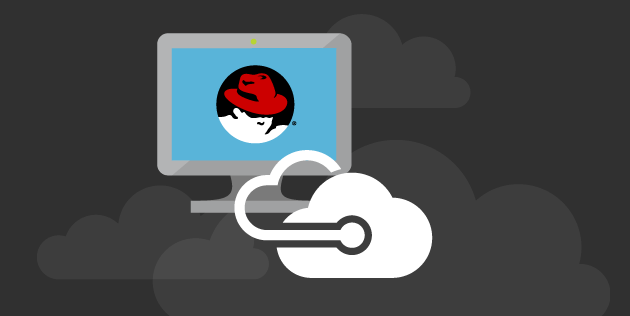 Seeing the words ‘Microsoft’ and ‘Linux’ together in a single sentence may still come as a shock to a few people, but Microsoft says more than 60 percent of images in the Azure Marketplace are now Linux-based.

Red Hat and Microsoft also previously announced the partnership that resulted in today’s release, so the fact that you can now spin up RHEL virtual machines on Azure shouldn’t come as a complete surprise.

It’s also worth noting that RHEL users were already able to port their existing licenses over to Azure, but now anybody will be able to spin up a RHEL machine on Azure (for an additional price on top of the standard cost of the basic virtual machine) and get full support from Microsoft and Red Hat. 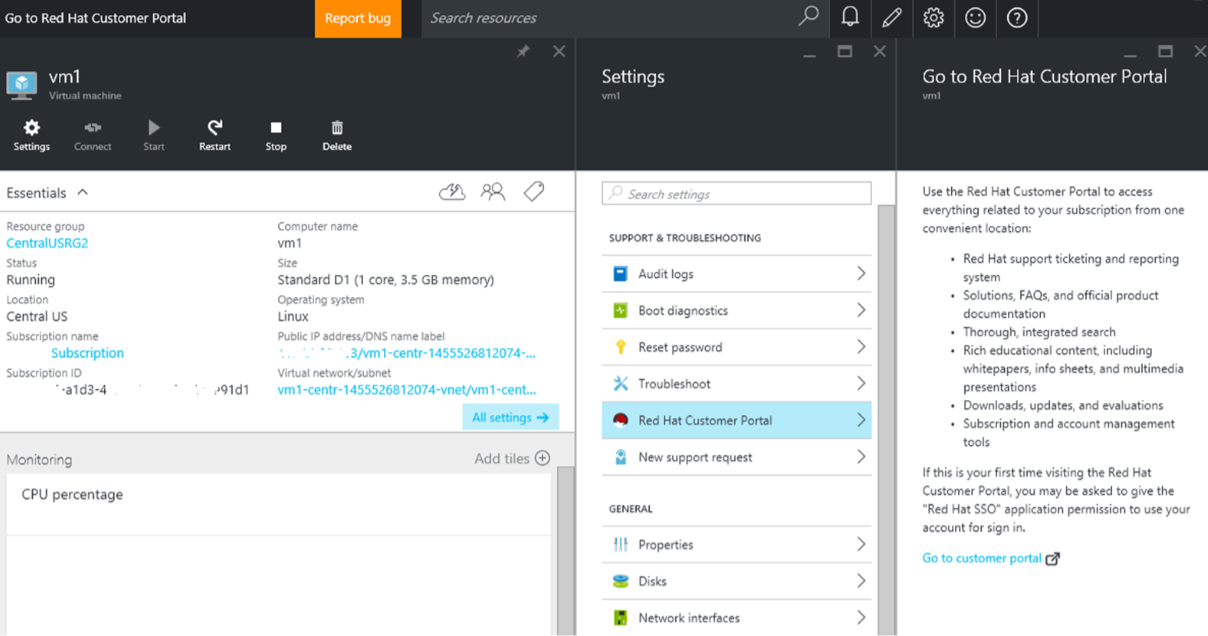 As Red Hat’s Mike Ferris, its senior director for business architecture, and Microsoft’s director of program management for Azure Corey Sanders told me earlier this week, the two companies are also working closely together on supporting customers who choose to go the RHEL route on Azure. Red Hat and Microsoft’s support specialists are actually sitting together to answer their customers’ questions, which is a first for both companies.

As Ferris and Sanders stressed, there is already almost 100 percent overlap between their two enterprise customer bases. Given Microsoft’s focus on hybrid cloud deployments, giving these customers the ability to run the same operating system both on-premises and in its cloud is an obvious move.

“Since we announced our partnership in November, we’ve seen strong interest and momentum from our customers looking to bring their Red Hat investments to Azure,” Sanders said in today’s announcement. “Azure provides the best Enterprise-grade support of the public cloud, by offering a fully integrated support experience with co-located Red Hat and Microsoft support engineers sitting side-by-side to help you when you need it!”

RHEL 6.7 and 7.2 images are now available in all Azure regions, with the exception of China and Azure’s US Government platform.

While the deepened partnership with Red Hat is clearly the highlight of today’s announcement, certifying a first set of Bitnami images also gives Azure customers quite a bit more flexibility. Microsoft says it will add more of these to the Azure Marketplace in the coming months.