Silicon Valley is getting dressed up tonight to celebrate startups, their founders and CEOs, VCs and angels, and the products they make during our 9th Annual Crunchies awards show at the San Francisco War Memorial Opera House. Tonight’s show is hosted by comedian Chelsea Peretti.

After an open nomination process, the members of our Crunchies board put in their votes for the finalists over the last few weeks and tonight we’ll announce the winners.

Some of the categories on the list include “Best Technology Achievement,” “Best New Startup,” “Best CEO,” “Best Hardware,” “Best Social Impact” and more. For the first time this year, we also have the Include Diversity Award.

The show starts at 8pm Pacific and we’ll keep a running tab of all the winners in the list below.

Congratulations to all our winners!

Slack is a team communication and sharing app that is trying to help change the way we work. It features real-time communication and collaboration tools, letting users collaborate and share files easily. And, everything shared is searchable to team members can always find what they need, when they need it.

Founder Of The Year

Stewart Butterfield set out to change the way colleagues communicate when he co-founded Slack in 2013. The popular team communication tool has drawn the attention of a number of investors, including Accel, Andreessen Horowitz, Index Ventures and Social Capital, and raised $340 million. The Slack boss, who recently discussed his company’s plans for an IPO, is also popular among his staff. He penned an internal note explaining why he closed the office on Martin Luther King, Jr. Day. 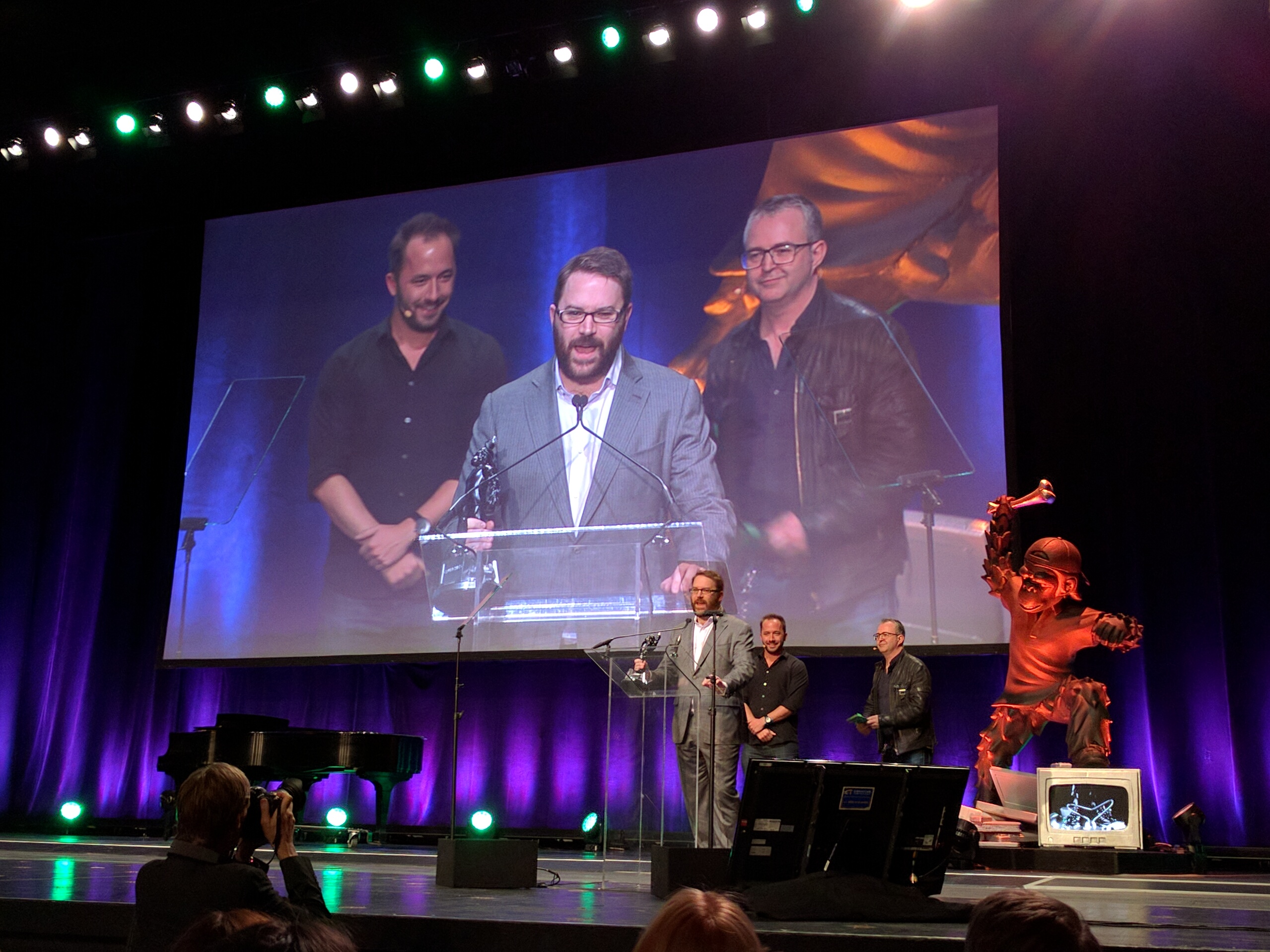 As founder and CEO of Blacks Girls Code, Kimberly Bryant is on a mission to change the face of technology by introducing girls from underrepresented communities to coding. Black Girls Code does this through a series of workshops, hackathons and summer camps. Now in its third year, Black Girls Code has reached over 3,000 girls. Through Black Girls Code, Bryant hopes to teach 1 million girls across the world how to code by 2040. 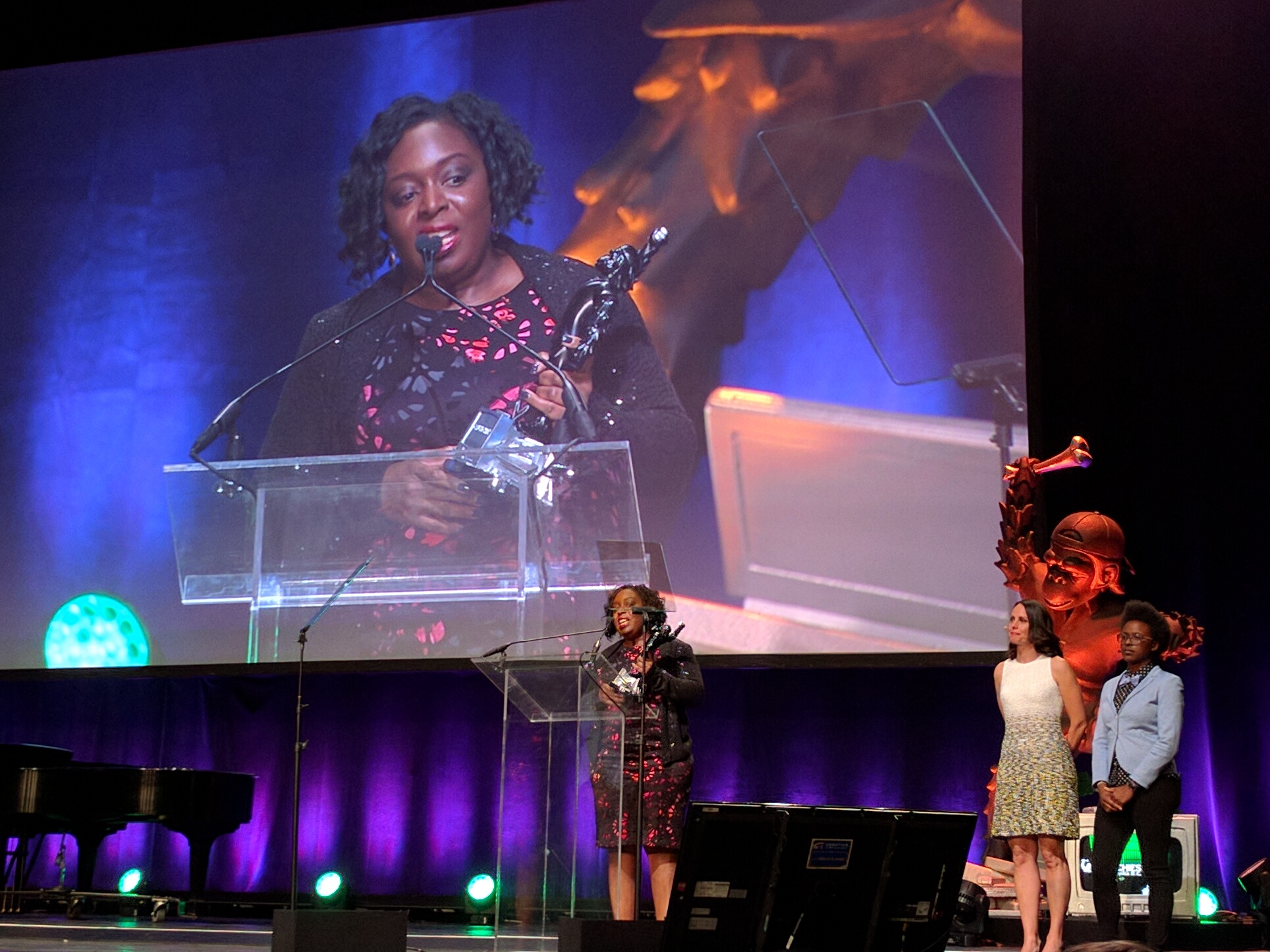 Hardware Of The Year

Samsung launched the second generation of the Gear VR virtual reality headset in November for $99. The slimmed-down version of the Gear VR weighs just 0.62 pounds, and it’s compatible with a wide array of Samsung’s current and previous lineup of smartphones and phablets so more users can partake in the Gear VR experience. You can read Drew’s hands-on with Gear VR here.

VC Of The Year

Bill Gurley is a partner at Benchmark and famous for his “doom and gloom” punditry about the impending startup bubble. He regularly rails against startups buying Kind Bars and other such office luxuries with their VC dollars instead of saving up for end times. Gurley is also considered to be a top deal maker in Silicon Valley, investing early in Uber, Zillow and a number of other successful companies. 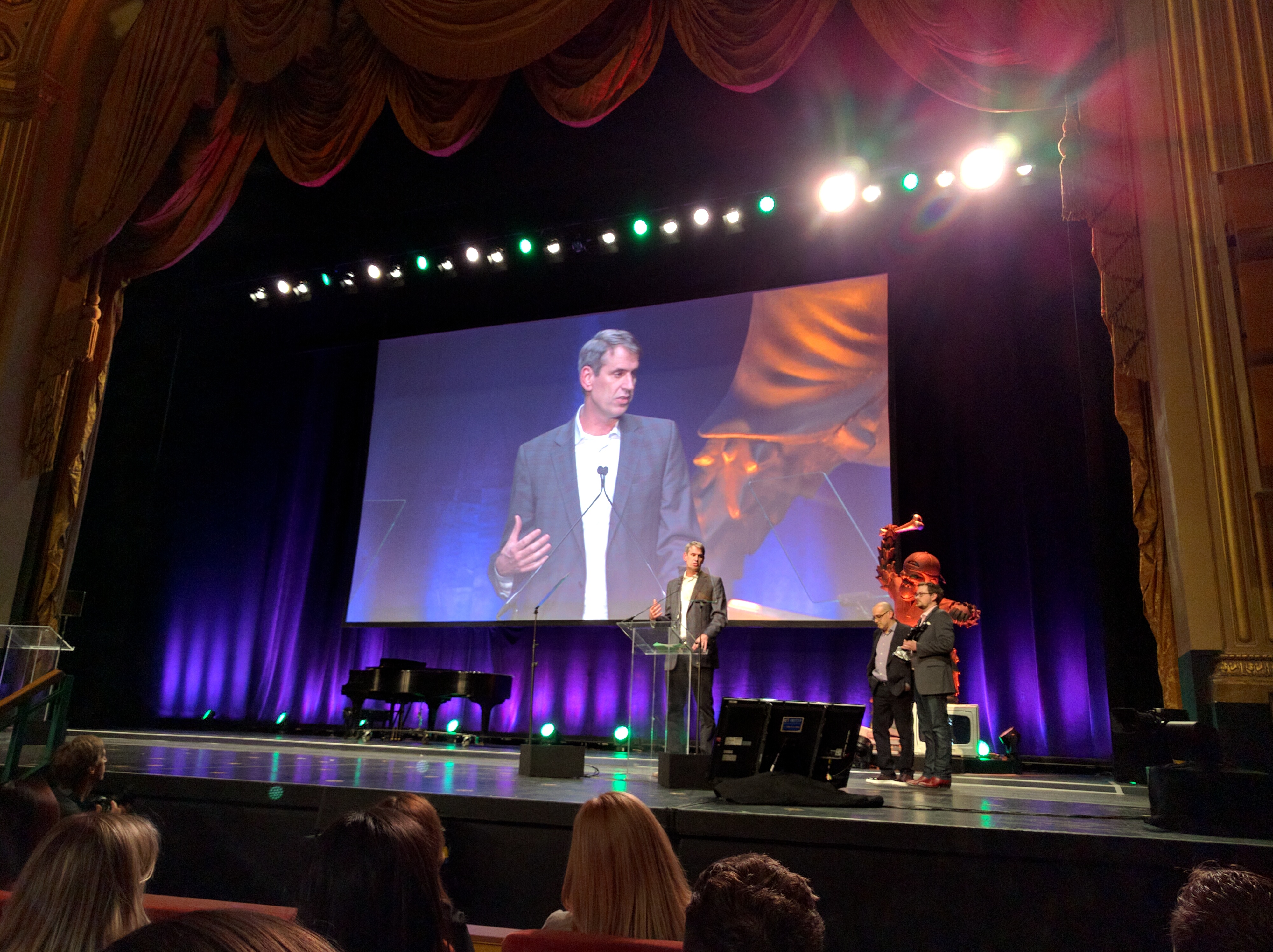 Looking to help deliver healthcare to the aging population, Honor is a service that provides on-demand caregivers to help with things like medication reminders, meal preparation, transportation and companionship to those in need.

Code.org is the nonprofit founded by the serial entrepreneur and investor Hadi Partovi back in 2013. The organization is dedicated to increasing access to computer science with a special focus on elevating the participation by women and underrepresented students of color in computing. Partovi and his fellow travelers share a vision that every student in every school should be able to learn computer science.

Seed investors Cyan and Scott are an investment power couple with money in Uber, SpaceX and many other high-profile startups. Scott sits on the boards of Postmates and PayPal and Cyan is the founder and EIC of photography social network website Zivity.com.

Facebook’s Messenger service grew at an incredible rate in 2015, going from 500 million users in November 2014 to over 800 million users at the end of 2015. Messenger added a slew of new features to the platform in 2015, including video calling, conversation customization with emoji, the ability to send and receive payments, and the M virtual assistant, which is currently being tested in the Bay Area.

Falcon 9 is a two-stage rocket designed and manufactured by SpaceX to transport satellites and the company’s Dragon spacecraft into orbit. The Falcon 9’s first stage rocket is designed to be reusable, and in December, the Falcon 9 achieved a huge milestone by successfully launching and landing the rocket on land for the first time. 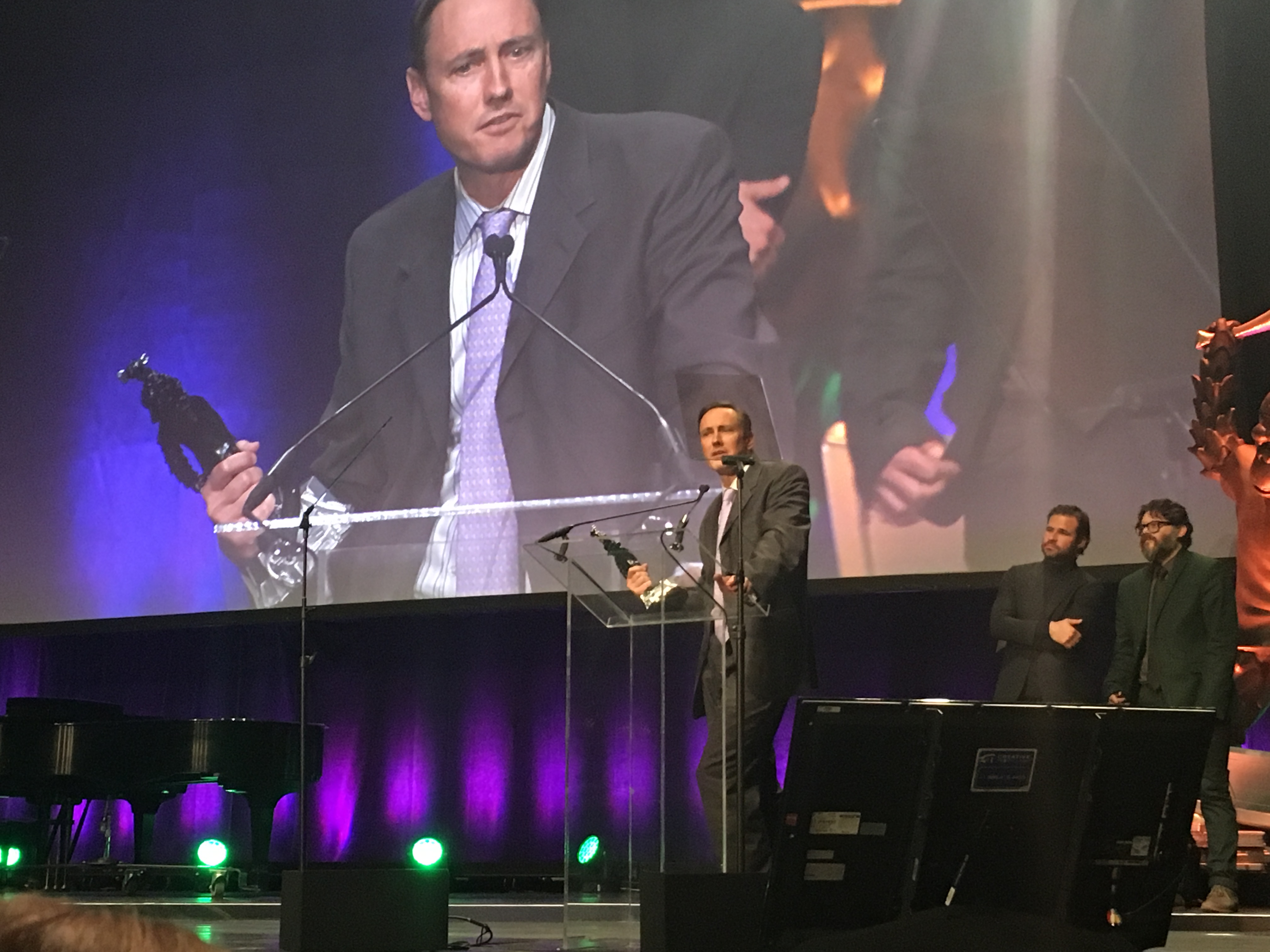 CEO Of The Year

When the Crunchies began in 2007, Facebook was just a couple of years old and had 58 million monthly active users. Fast forward to the present and their last reported MAUs was 1.55 billion. Mark Zuckerberg has been at the helm of the social media giant since he helped found it in his Harvard dorm room. He’s a two-time Crunchie winner, and this year he has seen such milestones as the explosive growth of Facebook Video, Instagram and Messenger, as well as newer initiatives surrounding Facebook’s virtual reality company Oculus.

If you don’t know what Uber is by now, you’ve definitely not been paying attention. The concierge transportation service connects passengers with drivers at the tap of a button on Uber’s mobile app. The whole transaction is cashless and seamless, and users can rate their experience so the company and its drivers get feedback about how they’re doing to provide a better experience.