AppDirect, the well-funded marketplace for selling cloud services, today announced that it has acquired the Montreal-based tech support company Radialpoint. Based on this acquisition, AppDirect also today announced the launch of a number of premium support options. These include premium support for Microsoft’s Office 365, as well as a cloud and IT helpdesk, and a new consumer technical support service. 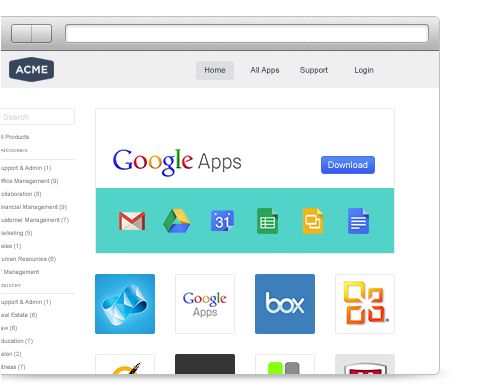 AppDirect is also launching consumer technical support for everything from PCs to smartphones and routers, a bit of an odd move for a company that mostly focused on enterprise sales so far.

A company spokesperson told me AppDirect made the acquisition to “service provider customers engage the “human element” of selling and supporting cloud services to business customers.” The company also noted that this acquisition now positions it “as the only cloud service brokerage company with a dedicated support services arm.”

All Radialpoint employees will move to AppDirect and Radialpoint CEO Warren Levitan will join the AppDirect leadership team. The company itself will continue to operate as an independent subsidiary.

Since its launch in 1997, Radialpoint has raised a total of $123 million according to Crunchbase. AppDirect did not disclose the financial details of the acquisition.