Are you reading this post on an iPhone 5s? Chances are the iPhone 6s is too big for your taste and you’re now holding onto your trustworthy iPhone 5s. But it’s time to rejoice! Many leaks indicate that a smaller 4-inch iPhone is in the works — and there’s a brand new one from M.I.C Gadget. It’s unclear when it’s going to be released, but there are many reasons why a smaller iPhone would make sense.

As you can see in the video with the leaked device below, this new iPhone looks very similar to the iPhone 6s, but in a smaller form factor. Let’s call it the iPhone 6s Mini for now, even though it could have a completely different name.

The name ‘iPhone 6c’ seems unlikely given that the iPhone 5c wasn’t a hit and was phased out a year after its launch. And it doesn’t look like the iPhone 6s Mini will have the same ‘unapologetically plastic’ design.

According to M.I.C Gadget, the device you can see is a Foxconn demo unit. In other words, it’s not something coming out of the production line, and you shouldn’t expect a release in the coming weeks.

While it’s hard to know for sure if it’s a 4-inch display, it definitely looks smaller than the iPhone 6s. We can also see a a Touch ID home button and all the usual iPhone buttons (including a sleep/wake button on the side and not at the top). It’s still unclear if the new iPhone 6s Mini is going to receive an A8 or A9 chip, and most reports say that 3D Touch support is unlikely.

There have been many different rumors about a smaller iPhone. In particular, rumors have become more frequent over the past two months, indicating that there’s something happening.

And it’s true that a smaller iPhone makes a lot of sense. When Apple released the iPhone with its 3.5-inch display, it was a very different company. Apple wasn’t trying to please everyone because it didn’t have the bandwidth and the supply chain infrastructure to release dozens of variants of the same device. You could buy a 4GB or 8GB iPhone. That’s it.

A few years ago, Apple was releasing the best iPhone for most people. The company now has a different strategy — Apple wants everyone to find an iPhone for them.

Now, it’s a very different Apple. When the company realized that people wanted a bigger iPhone, the answer wasn’t the iPhone 6 — it was the iPhone 6 and the iPhone 6 Plus, with different color options and different LTE antennas. Similarly, Apple isn’t afraid to try new form factors and release a wide array of iPad models to fit everyone’s needs. By releasing two form factors with the iPhone 6, Apple was able to accommodate a larger portion of the smartphone market. Those who wanted a phablet could buy an iPhone phablet for the first time.

And the same thing is happening now. The iPhone 5s is currently Apple’s entry-level phone. It’s a small device that works well for those who want something as small as possible. But the iPhone 5s was also released in 2013. Apple will likely phase out the iPhone 5s in September with the release of new iPhones, leaving a hole in the product line.

As a reminder, iPhone sales represent 62.5 percent of Apple’s revenue. It is by far the company’s most important product. Apple needs to do everything to foster sales and improve the average sales price.

That’s why a brand new iPhone 6s Mini makes sense. And it also makes sense that the updated design looks like the iPhone 6s. The iPhone 6s and 6s Plus will likely stick around when new iPhones are released in September. The new 4-inch iPhone will fit nicely in this product lineup.

And yet, there’s an important remaining question. When is Apple going to announce the iPhone 6s Mini? In December 2015, 9to5mac’s Mark Gurman said that an announcement in March was still possible along with the Apple Watch 2. But this seems unlikely.

First, Apple isn’t going to announce a brand new watch just yet according to TechCrunch’s Matthew Panzarino. Second, we should have seen leaked components everywhere by now if Apple was still on track for a March event — and not just a Foxconn demo unit. It’s more likely that the iPhone 6s Mini is going to be announced in September with the brand new iPhones, or even later. 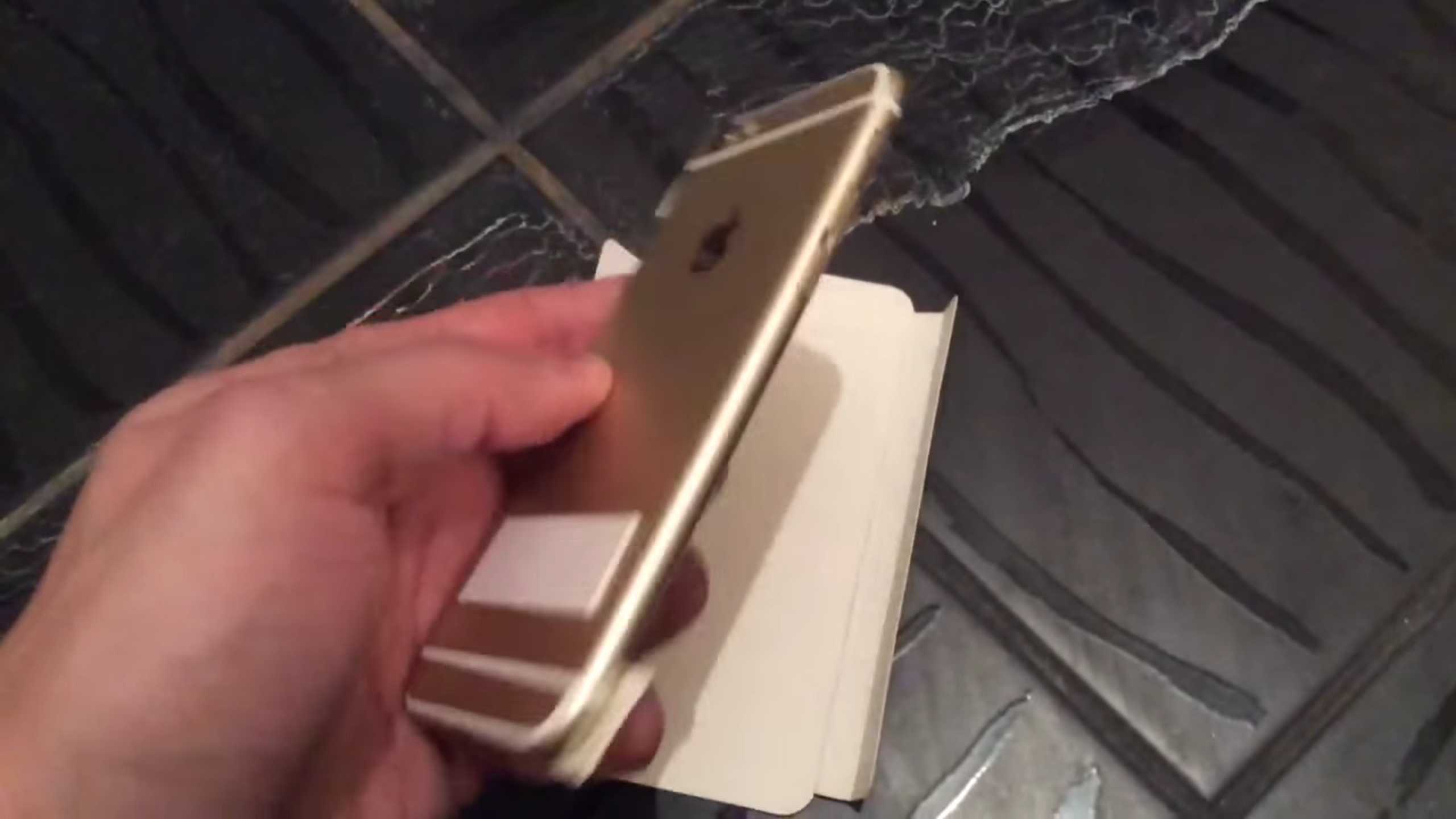