How did Facebook go from 1 billion to 8 billion videos views per day in 18 months without the whole server farm catching fire? It’s called SVE, short for streaming video engine. SVE lets Facebook slice videos into little chunks, cutting the delay from upload to viewing by 10X. And to ensure the next generation of 360 and virtual reality videos load fast too, it’s invented and open sourced new geometric encoding formats.

By mapping a spherical video from a typical equirectangular shape into a cube with Facebook’s specs, 360 videos on your phone or computer drop in size by 25%. Now that cube filter is on GitHub. Facebook has also developed a pyramid encoding technique that makes virtual reality videos for headsets 80% smaller.

That means even when a video lets you look in any direction, you won’t have to sit there buffering first. Facebook revealed this new tech at its Video @Scale conference, an unabashed attempt to recruit top video engineering talent.

This is critical in Facebook’s battle against YouTube to be the home of video. On YouTube, you’re purposefully trying to watch something, so you’ll put up with a slight delay. But you usually don’t go to Facebook trying to watch videos. You just serendipitously discover them as you scroll the News Feed. If they take forever to load you’ll scroll right by or go elsewhere.

Facebook knows video is the future of social. If it’s literally slow to adapt, not only will it miss out on an addictive content format that drives tons of engagement. Video ads are incredibly lucrative, but Facebook doesn’t want to jam too many in your feed. Instead its strategy is to show them as related videos after you watch one you discover organically. But none of that will happen if you have to interrupt your feed reading while a loading icon spins.

With so much video being uploaded to the Internet, Facebook has also been working on how to make sense of it all. Facebook is making breakthroughs on using artificial intelligence to identify objects, scenes, actions and more in videos.

Rather than having humans teach AI by manually labeling videos, Facebook’s Vision Understanding team is investigating ways for AI to identify individual voxels — or video pixels. 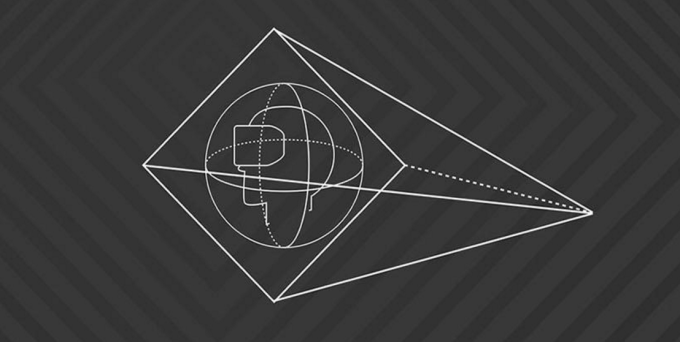 If Facebook can figure it out, it could suddenly recognize what’s in videos so it knows who to show them to. You like cats? Facebook’s AI will find you cat videos. Sportsball? Facebook could push those clips to its new sports Stadium for real-time chatter. Advertisers would kill for this…or at least pay Facebook a boatload.

We are rapidly approaching the era of the artificial intelligence haves and have-nots. Companies like Facebook and Google that make enough money to fund pioneering research will reap huge benefits their poorer competitors can’t touch. Companies like Yahoo and Twitter may encounter tough times if they can’t build this AI adtech. And it’s an upward spiral for those who can.