Today, NASA announced the winners of the second round of commercial resupply services (CRS-2) contracts. The winners, Orbital ATK, SpaceX, and the newcomer Sierra Nevada Corporation, will be responsible for providing new cargo, disposing of unneeded cargo, and safely bringing back research samples from the International Space Station (ISS).

While the financial details of the contracts will not be revealed until later, each company will be responsible for a minimum of six supply missions from 2019 through 2024.

This is a big win for Sierra Nevada, which lost to Boeing and SpaceX in the 2014 NASA competition to send astronauts to the ISS. Among the CRS-2 vehicles, Sierra Nevada’s Dream Chaser stands out as the only winged vehicle that has the ability to land horizontally on a runway, similar to the Space Shuttle. 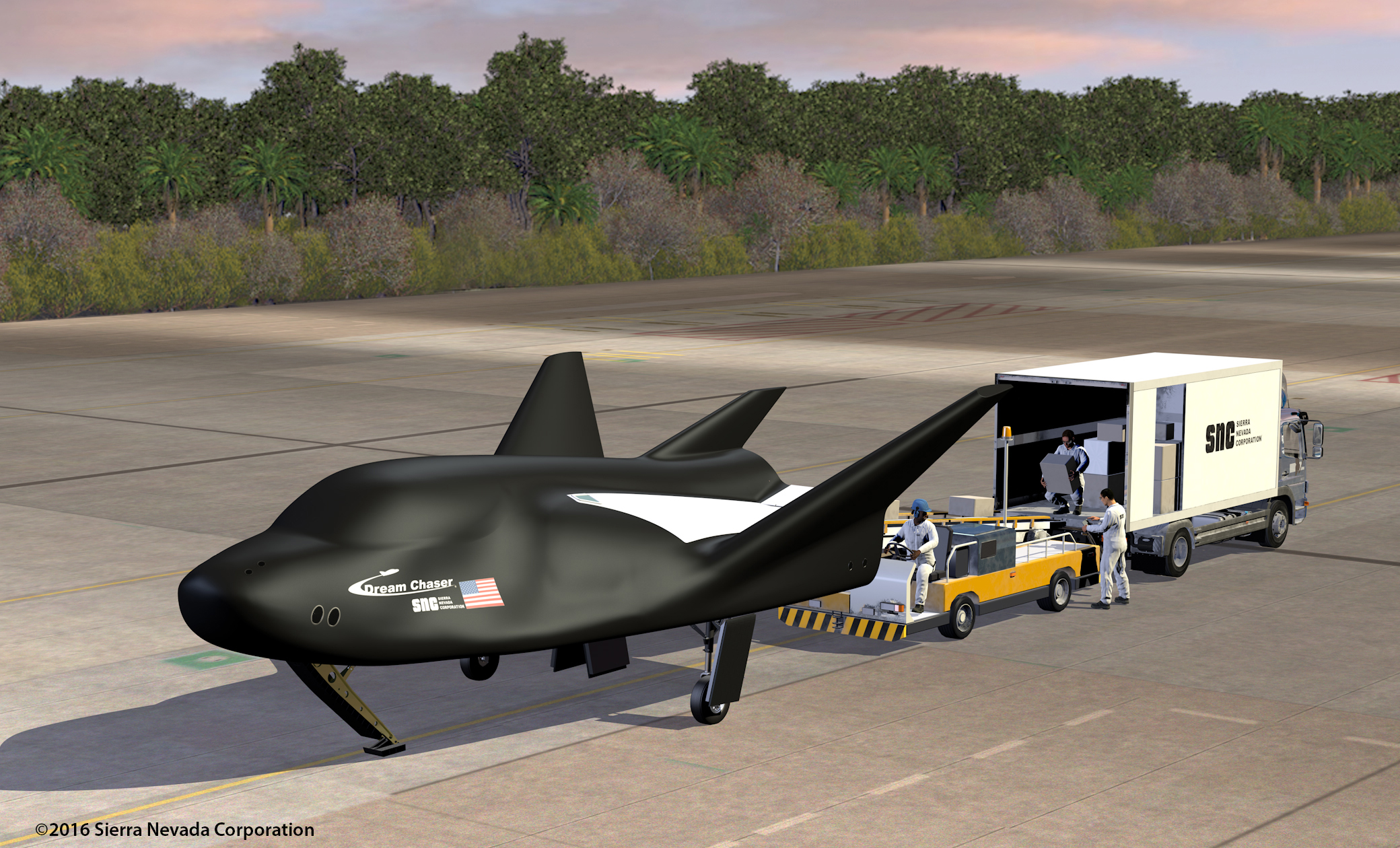 Boeing and Lockheed Martin also offered proposals to NASA for CRS-2 contracts but were not selected. Exact details of the selection process will be released once NASA has discussed reasons for selection with each of the companies in consideration.

Each of the three companies offered different types of “standard missions” that they could provide to NASA. Most notably, SpaceX and Sierra Nevada have the ability to safely bring back cargo within three hours of leaving the ISS. Dream Chaser can return with a soft landing on a runway within three hours. SpaceX can return their Dragon capsule to land within three hours or drop it in the ocean within six hours.

Historically it has taken over 24 hours to retrieve cargo from the ISS. Cutting that time frame to three hours will open up new possibilities for research on board the space station. This would include experiments that involve living organisms, certain microbiology and plant studies, or anything else that may be quickly affected by the change in gravity upon returning to the ground. 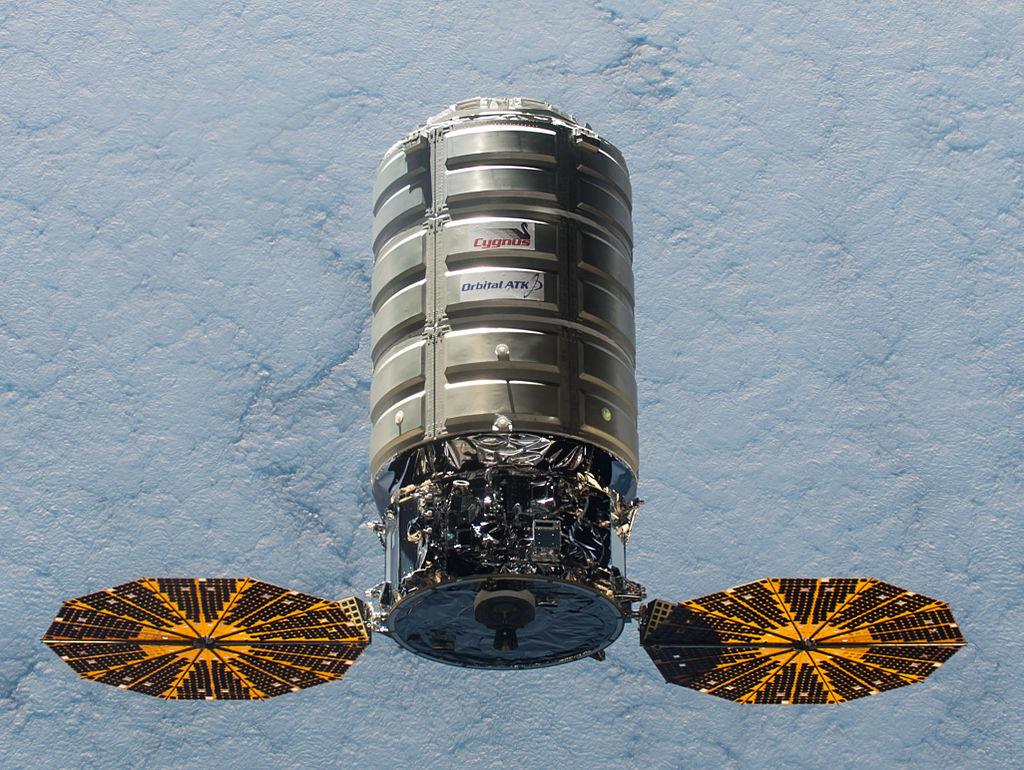 Shireman also emphasized the importance of having three separate supply companies for NASA to select from for purposes of redundancy and flexibility. Redundancy is especially important considering two of the three companies experienced failures during resupply missions to the ISS in the last two years. SpaceX’s Falcon 9 exploded in June of 2015, and Orbital Sciences (before its merger with ATK) experienced its own launch failure on an ISS resupply mission in October 2014.

“It’s important to continue the work on the ISS,” Shireman said today during NASA’s press conference. “These contracts will enable us to do that.”