3D Robotics (3DR) is making it a lot easier for the owners of its Solo drones to take exactly the video they want. The company is introducing a couple of new functions for its drone (and especially the smartphone apps that control is) at CES this week.

The most interesting one of these is probably 3DR’s new multipoint cable cam. Instead of having to create a flight plan in the app and then testing it out multiple times before you get exactly the shot you want, this new mode lets you fly to a certain point, frame your shot and then mark that in the app. Then you fly to the next spot, frame the shot again and set a new keyframe for your video. You can do that as often as you want.

When you’re done, you simply tell the drone to fly and it’ll automatically go from keyframe to keyframe and smoothly move between them (and move and tilt the camera as needed, as well).

You can use the mobile app to save your flight plans, too. 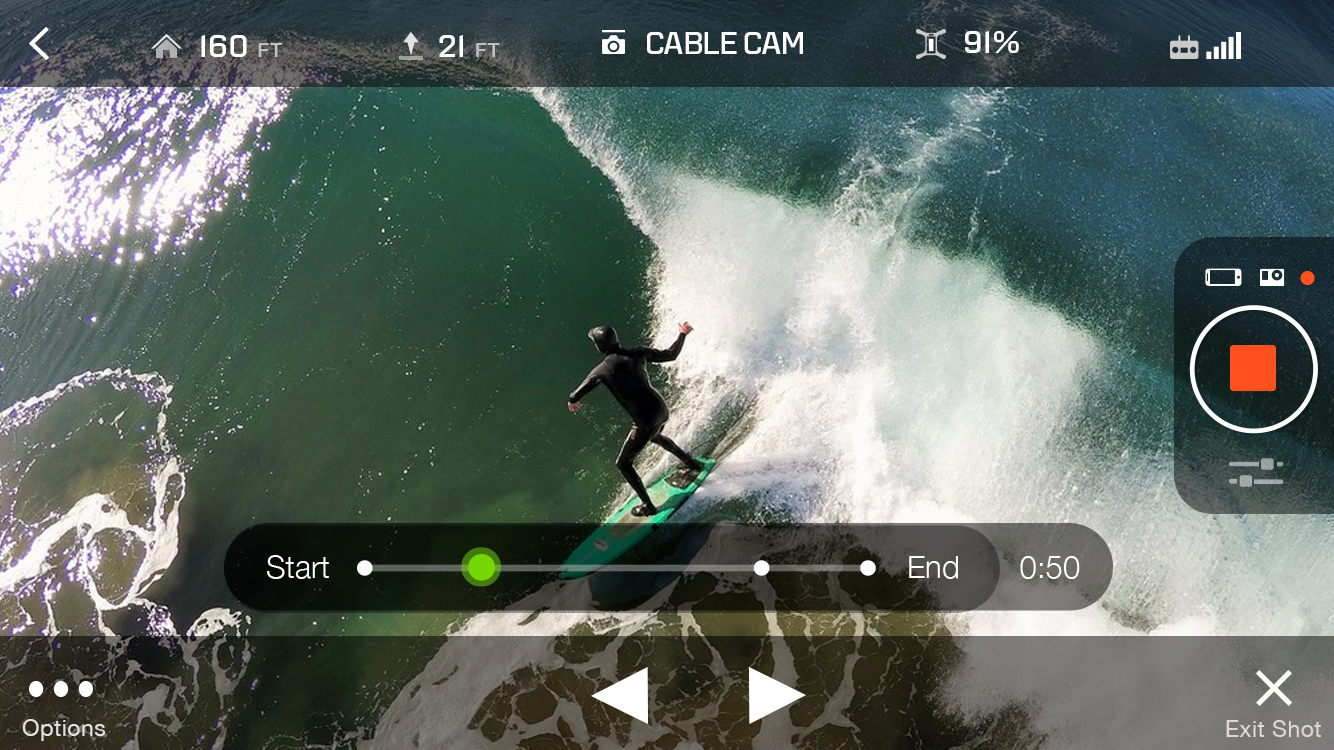 The other new feature 3DR is introducing is “Follow with Freelook.” With this, you can have the drone follow you, but you can still control the camera on the drone. When you have a fast, randomly moving object that you want to track, having the software move the camera can often be a mess. With this, an operator can simply take over the camera function while the drone is still virtually leashed to whatever it is tracking.

In addition, 3DR is also introducing a new flight sim mode for its Solo app that will allow new pilots to learn the basics before they ever put their investment in the air. 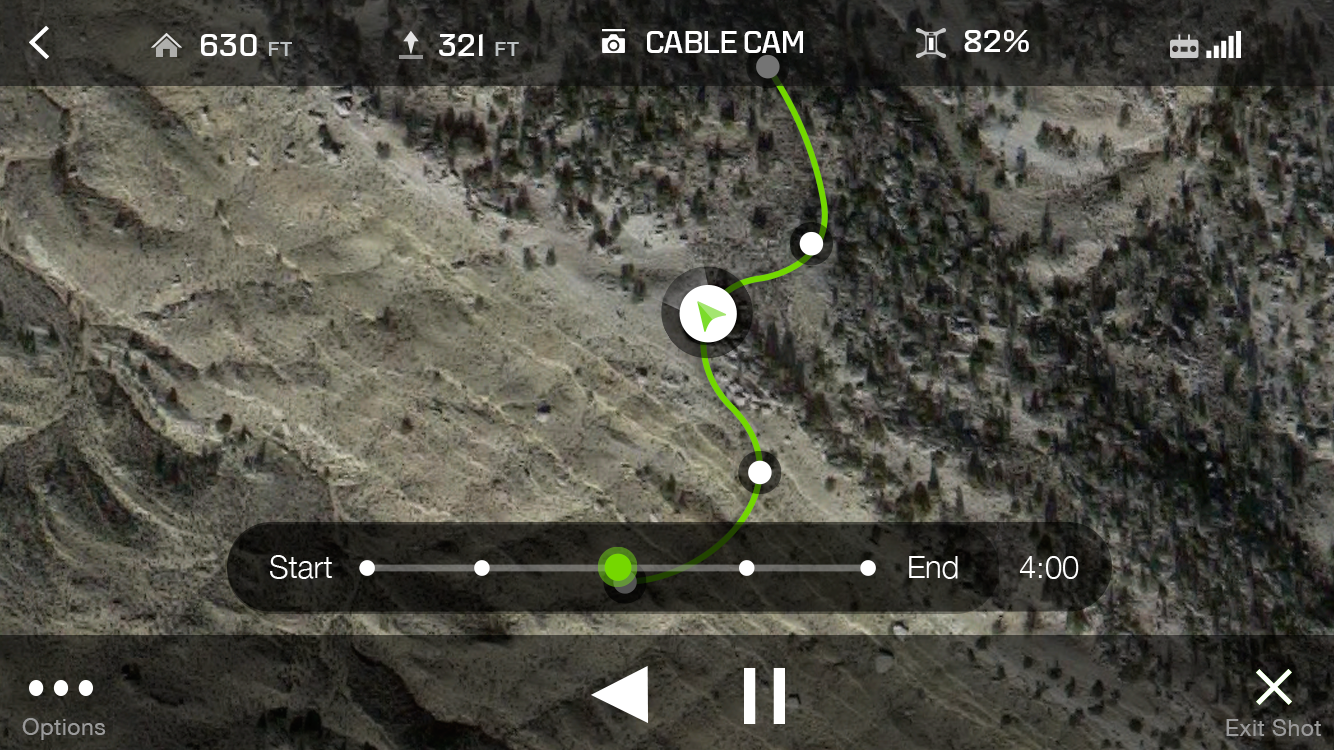