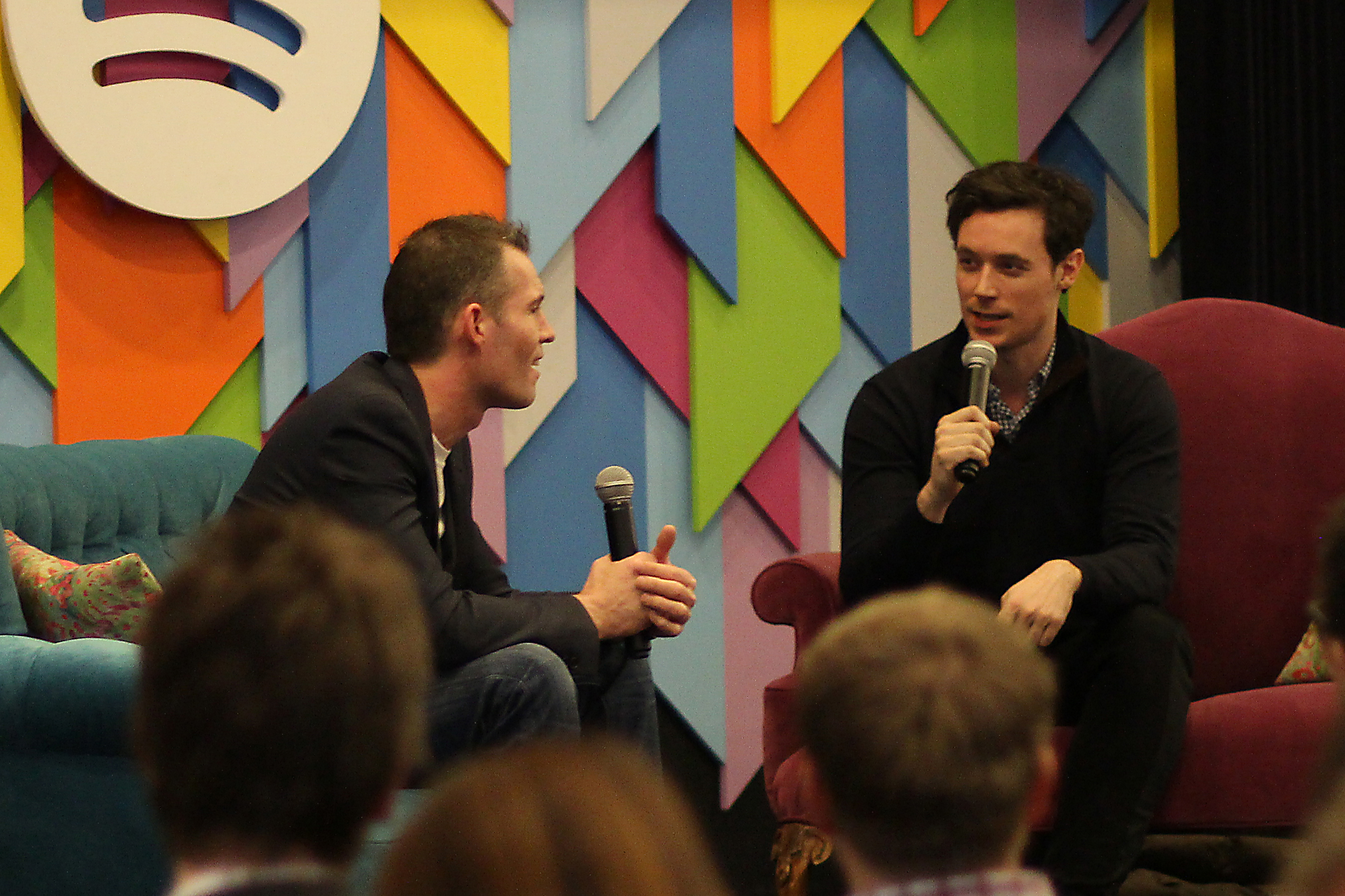 On the right: New Partner at Balderton Capital James Wise.

Chalk this up as the latest instalment of European VC musical chairs, with news that London-based Balderton Capital has promoted both Rob Moffat and James Wise from Principal to Partner.

Along with Moffat — who surely was overdue a promotion, having stayed loyal to Balderton for over 6 years — and Wise, Balderton most recently hired Lars Fjeldsoe-Nielsen away from Uber where he was VP Mobile to the position of General Partner.

Two years ago it made Suranga Chandratillake, founder of internet media company blinkx, a General Partner, after he spent 10 years largely based in Silicon Valley.

“VC itself is becoming a real career,” newly promoted Wise tells me. “Ten years ago, people criticised the industry as something for retired financiers and entrepreneurs. This year at Balderton alone we hosted 38 events in our offices, took 6,750 meetings between us and produced podcasts, bespoke research, and helped hire over 25 execs across the portfolio. It’s a highly demanding model now (as it should be for the returns on offer) and so VCs are expanding to compete.”

That expansion is not only seeing VC firms add new partners (or refreshing existing ones) but also hiring in the area of operational support. Balderton itself has dedicated people for PR and content, and recruitment, for example, as do most top tier VCs.

And even the likes of pre-seed and seed investor Seedcamp is bolstering its operational support as more and more VCs begin to borrow a little from the Andreessen Horowitz playbook. 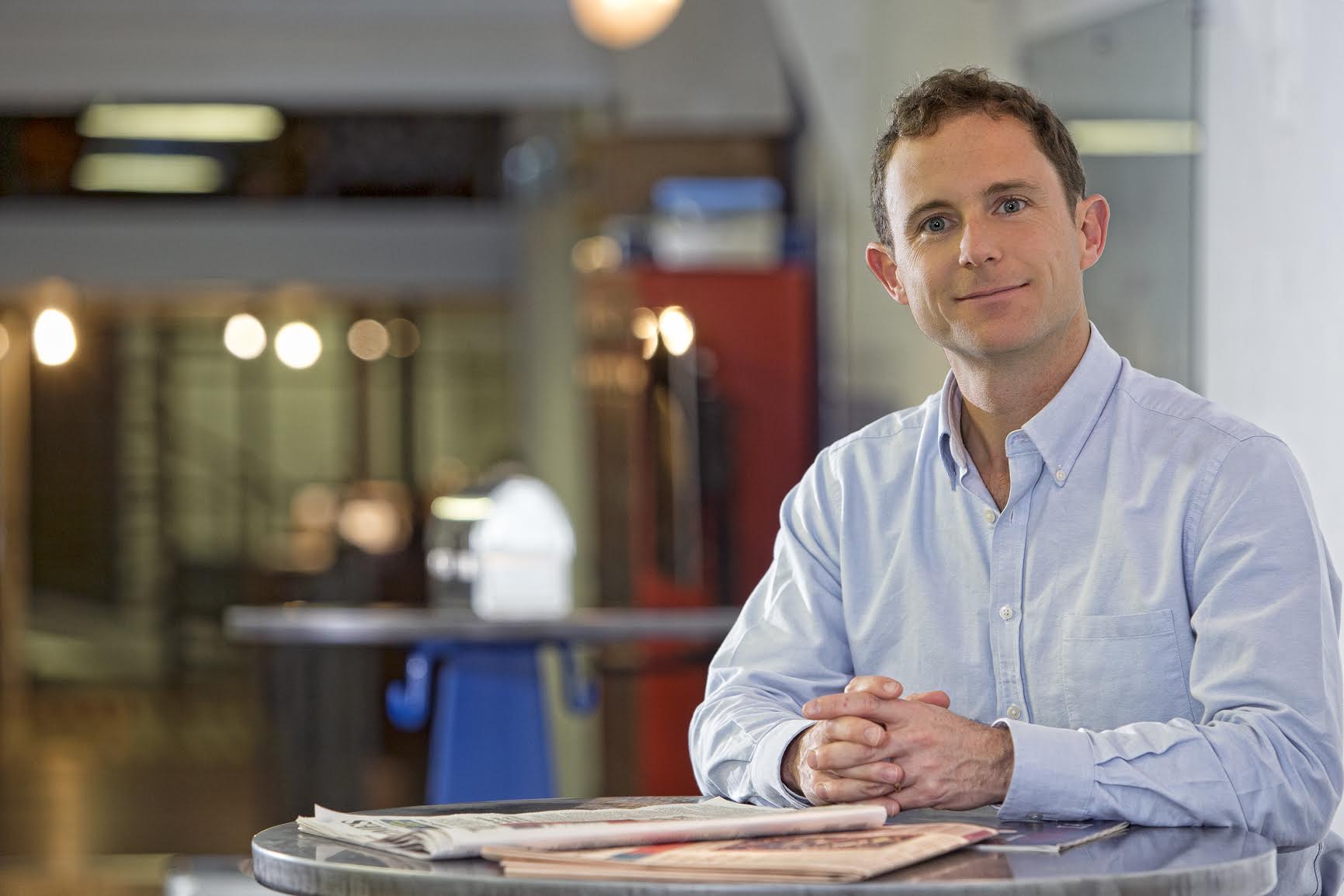 But this trend is also seeing VC partners themselves becoming more specialist, with each bringing different expertise to their respective firms.

To that end, new Partner Moffat’s expertise is said to include fintech, marketplaces, martech and gaming. His “functional” focus within Balderton is marketing, where he works across the portfolio to share best practice, and geographically he’s largely based in Berlin and London.

“It’s always been an industry cliche to say that no VCs can be specialists because we couldn’t, and shouldn’t focus on specific areas enough,” says Wise. “However its clear that as software companies eat the world, having partners who really do understand building SAAS sales teams, or technical hiring, is useful… As software companies begin to expand into healthcare, education, travel and beyond, the skill set in a partnership has to broaden too.”

Adding investor headcount is also simply a reflection of a growing European ecosystem, leading to an increase in deal-flow and a workload that has “ballooned”.

Wise says Balderton now receives close to 5,000 approaches for funding each year, up from about 2,000 five years ago, and that VC funding in total in Europe is up by 289% since 2010.

“Finally, there are now enough European tech companies that younger VCs can actually have a decent investment record,” he adds.