LEGO Education is launching a new version of its WeDo robotics kit for elementary school students at CES today. Just like its predecessor, WeDo 2.0 is meant to introduce students to robotics, engineering and programming, but it’s also meant as a tool for teaching STEM in general.

The set will come with a number of Lego bricks, but most importantly, it includes a Bluetooth Low Energy-based hub that connects to a motor, as well as motion and tilt sensors that are all part of the basic package. On the software side, WeGo uses a drag-and-drop interface for writing basic applications that can connect to the hub and its sensors.

The hardware itself is only part of the solution, though. LEGO also offers schools a curriculum with more than 40 hours of lessons that are built on the key science standards typically taught in second to fourth grade. Some of these are basic engineering projects like building a small truck for a lesson on recycling, while use the LEGO bricks to teach students about plants and pollination — a life science project you wouldn’t immediately associate with LEGO bricks. 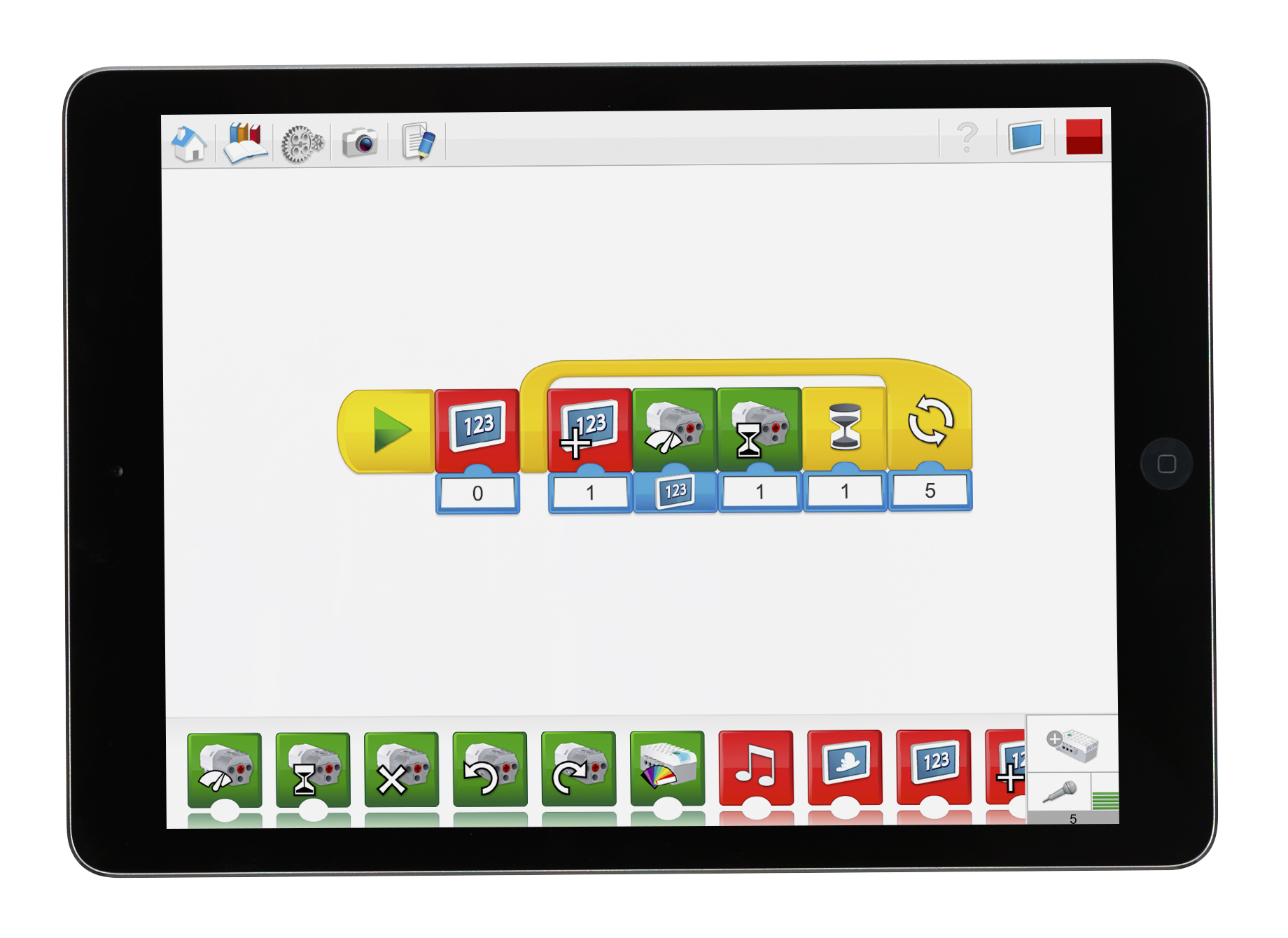 Access to this curriculum means an extra purchase for schools, but the LEGO Education team tells me that it made the decision to sell this as a site-wide licence so schools that subscribe can then use it in all of their classrooms.

The LEGO Education team tells me that outfitting a classroom with enough units should cost about $2,000, which would include the cost of licensing the curriculum.

WeDo 2.0 is now available and the software will run on PCs, Macs, iPads and Android tablets and phones. Lego tells me support for Chromebooks, which are getting increasingly popular in schools, will arrive in the second half of 2016. 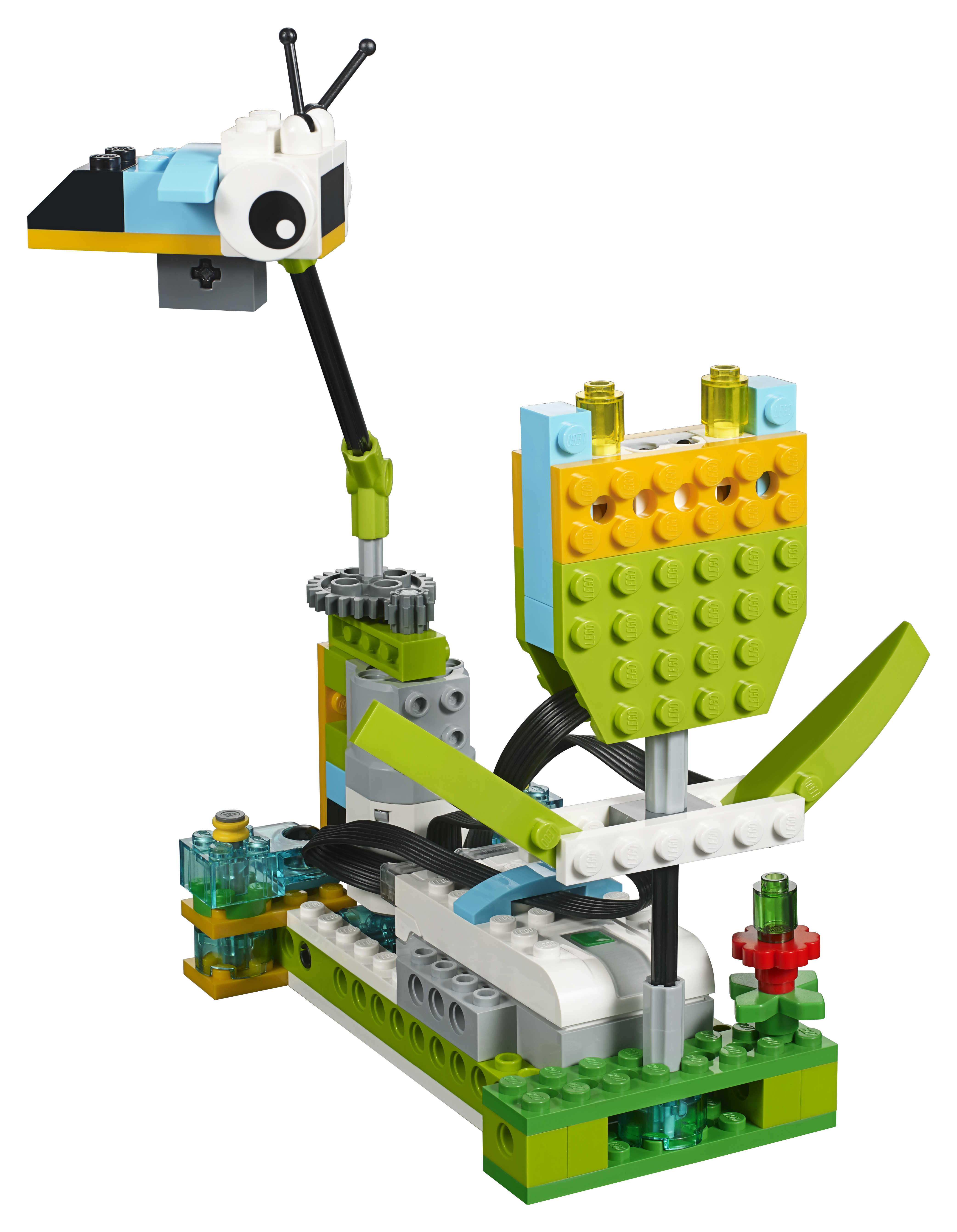