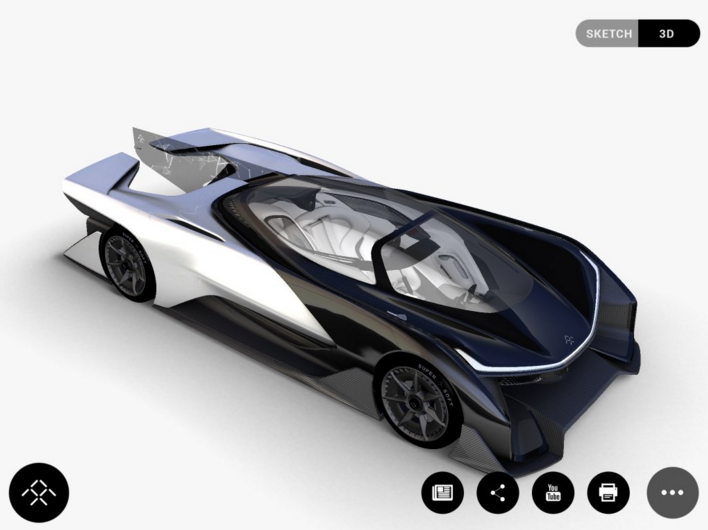 Whoops. Faraday Future — the super mysterious electric car company that no one really seems to know much about — is all set to debut something tonight… and it seems that something might’ve just leaked.

Though the app has been pulled, Twitter user Superannuation grabbed a bunch of screenshots of it before it was taken down. AppShopper has the app store listing cached here. Here’s what it looked like:

And here’s a video, shot by the same person as the above screenshots:

At least according to the text from within the app, Faraday is shooting for a vehicle that hits 0-60 in under three seconds — right in that super car sweet spot that Tesla has thus far owned in the electric car space.

Is this what Faraday Future will show tonight? Perhaps. Of course, that doesn’t necessarily mean this is what the car will look like whenever it eventually hits the road. It’s a concept, after all.

And yeah, it kind of looks like this Hot Wheels car. 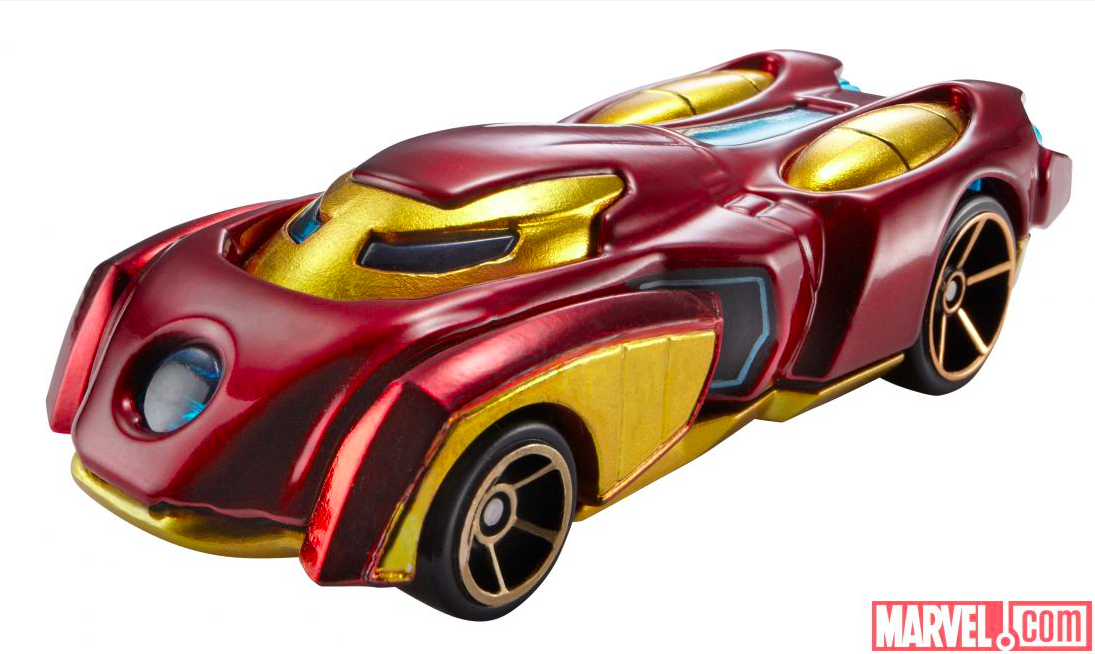