If you live in the U.S. and own any kind of drone that weighs more than 0.55 pounds and less than 55 pounds (and that’s pretty much every drone that isn’t a toy like the Parrot MiniDrone), you have until February 19, 2016 to register it. If you buy a new drone after today, you don’t get that kind of leniency. You’ll have to register before your first outdoor flight.

Update: The site went down for a while right after it went live. It’s back up and running now and I was able to get my own registration number without problems.

Registration will be free for the next 30 days (you’ll still have to enter your credit card information for verification, but the FAA will refund you your $5 almost immediately). After that, it’ll cost $5. Registrations are valid for three years.

The good news is that if you own multiple drones, you’ll only have to register once and then you can use the same registration number for all of your drones. You can own as many drones as you can afford. 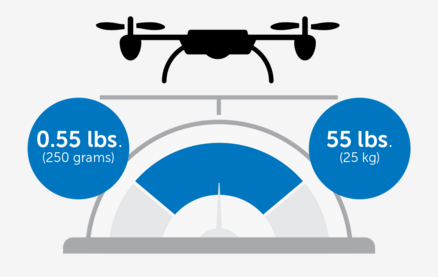 Once you get that number, you can either write it on the outside of your drone or place it inside the battery compartment (as long as that can be accessed without the use of tools).

It’s worth noting that you will also have to carry a copy of your registration certificate with you whenever you fly your unmanned aerial vehicle.

Failing to register your drone could cost you up to $27,500 in civil penalties from the FAA. There’s also the spectre of criminal penalties, which could add up to $250,000 in fines and up to three years in prison.

When you register, you’ll have to enter your name, physical address, mailing address, and an email address. At some point in the future, all of this information will become searchable, too.

You can find the FAA’s detailed FAQ about the new registry here. 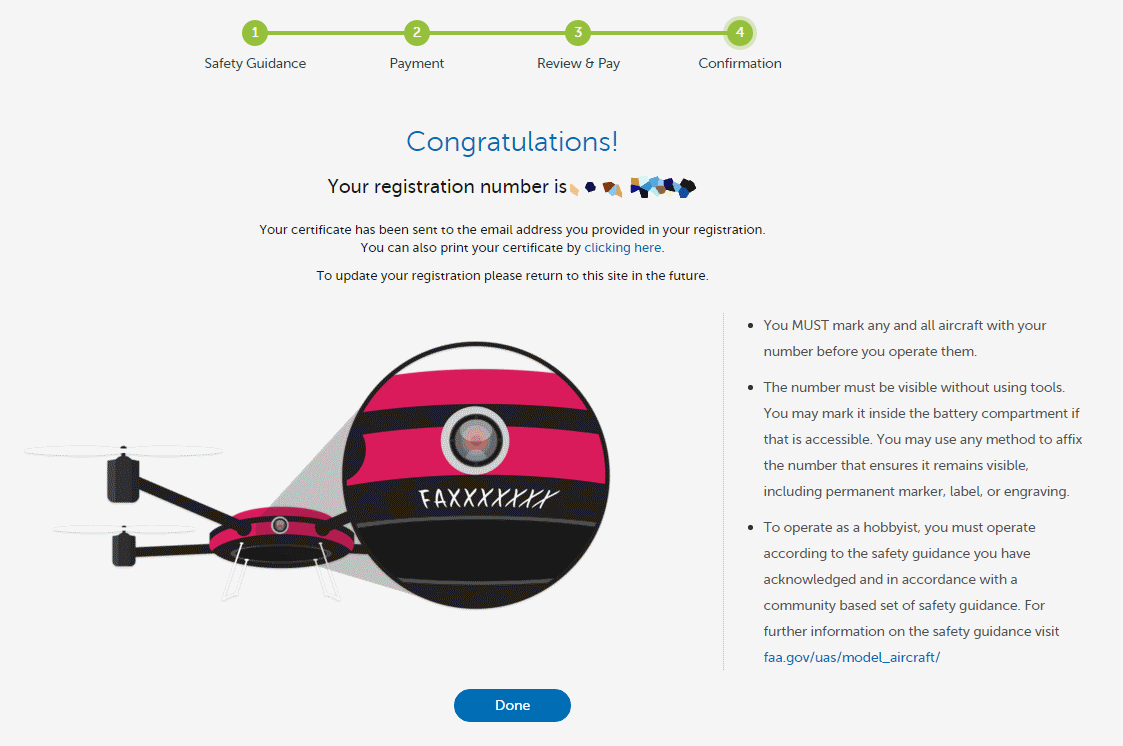 Not everybody is happy about the new rules. The Academy of Model Aeronautics, for example, which has long run its own registration system for model aircraft, is telling its members not to register their model planes for the time being.

“While we continue to believe that registration makes sense at some threshold and for flyers operating outside of a community-based organization or flying for commercial purposes, we also strongly believe our members are not the problem and should not have to bear the burden of additional regulations,” the organization writes. “Safety has been the cornerstone of our organization for 80 years and AMA’s members strive to be a part of the solution.”

Still, the FAA’s rule doesn’t differentiate between multirotor drones and fixed-wing remote controlled aircraft and model helicopters. So as long as your machine falls under the FAA’s weight rules, you’re probably better off registering it for the time being. 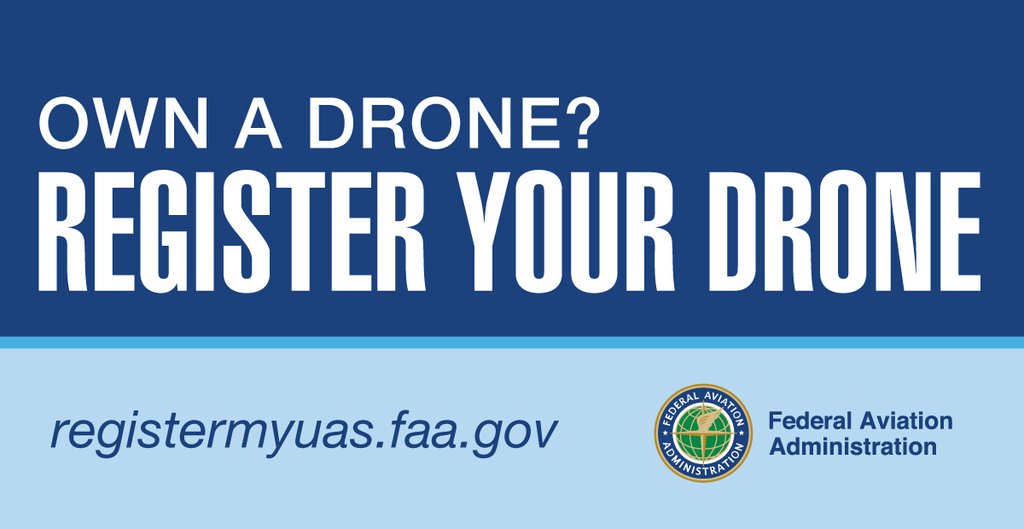