OK, it doesn’t exist just yet, but one group called “Pinball Labs” has a new Kickstarter to bring back the feels you felt when you entered an arcade with tons of pinball games. There’s nothing like the sounds and visuals of old pinball machines (I love Addams Family) and it could become a…reality once again in VR.

The Kickstarter recently went live and this video has me wanting to hit the fast forward button on life so I can have a play:

The system is built using Unreal Engine 4 and it will have a built-in editor so you can create your own pinball experiences. It’s designed for PC, VR headsets like Oculus and Vive and virtual cabinets, the team says. They’re looking to raise $18,500 and have already gotten pledges to the tune of $5,455. So yeah, this one might actually get funded. 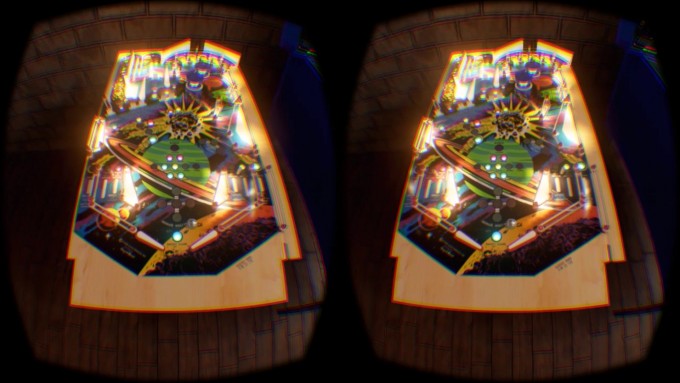 If you can’t wait, hop on over here and download this playable demo. Pinball Labs plans a full release in Q4 of 2016.