I met Mark Zuckerberg on September 11, 2001, when the world seemed to be crashing around us.

We were both students at Philips Exeter Academy, and Mark had taken a volunteer position — “tech proctor” — to help new students with computers. September 11th was my first day at a new school, and all scheduled activity had been cancelled.

While most of our classmates were watching news reports around a common TV, I was trying to link my computer to our schools’ nascent broadband system, so I could learn what was going on and communicate with my family. In the midst of chaos, Mark was relentlessly focused on the task at hand —csetting up this new kid’s computer and getting me connected.

Mark went on to use that singular focus to achieve great things, even in high school. I remember being surprised and impressed when he turned down a lucrative opportunity to work professionally on his software “The Brain”, a pre-cursor to Pandora that he created with another classmate, Adam D’Angelo, the first CTO of Facebook and now CEO of Quora. As we have learned over the past decade and even more last week, Mark had a much bigger vision.

I’ve learned a lot from watching peers get married, have kids, and go through careers, and in many ways our whole generation has had the chance to learn from Mark as the first millennial CEO of a Fortune 500 company.

Facebook’s attitudes toward privacy, openness, advertising and connectedness seriously confuse older generations, but make total sense to people under 40. The company’s work culture, from regular “hackathons” to fluid organizational structures and paid paternity leave, is clearly built by a millennial for millennials.

Last week, Mark and his wife Priscilla took that mindset to the next level when they announced that they would dedicate 99% of their Facebook shares to changing the world through the Chan Zuckerberg Initiative. 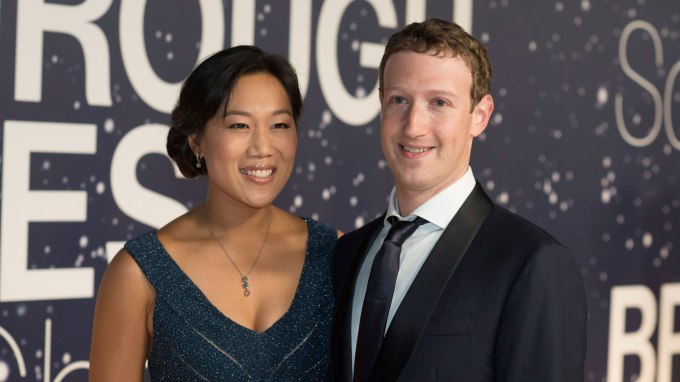 The announcement rocked the philanthropy world (but surprised virtually no one under the age of 40) when they revealed they would set up their organization as an LLC, rather than a private foundation. The Initiative will be able to conduct public advocacy, invest in innovators and entrepreneurs, and, yes, make grants – all at the same time.

How could Mark and Priscilla solve the world’s problems, argued detractors, without dedicating their resources to charity? How committed are they to their causes, really, if they are able to make a profit from the causes they support? What critics miss is that Mark and Priscilla’s decision reflects a broader generational shift to a more connected, open, and transparent way to solve problems.

Traditional philanthropy—what Peter Buffett once called the “charitable industrial complex”, can be isolating and closed, with destructive power dynamics: grant makers are too often disconnected from the problem at hand, and innovators often build what funders want to support, not what the world demands.

Grants are wonderful tools when appropriate, but a more integrated approach reflects a world more connected to on-the-ground problems, and more relevant to the mainstream global economy.

Just as the first millennial CEO is teaching the world how to run a 21st century corporation, the first major millennial entrepreneur-turned-philanthropist is breaking the mold of successful philanthropists before him — and dramatically accelerating the convergence of business and impact.

The Death of “Two-Pocket Thinking”

The misplaced criticism of the Chan Zuckerberg Initiative reflects a way of thinking about capital as outdated as telegrams and rotary phones. Since the days of Rockefeller, Ford, and Carnegie, people have approached problem-solving through what I call “two pocket” thinking: “I’ll make as much money as I can in my career and put it in one pocket, and with what’s left over, I’ll give to charity”. The problem: philanthropy is viewed as an afterthought of “giving back.”

While philanthropy has helped change the face of poverty and created conditions for prosperity we never thought possible, it is not equipped to solve our society’s toughest problems.

The budgets of all the charitable foundations in the world combined equals only .0001% of all assets invested in business through the capital markets; and most US foundations only allocate 5% of their assets each year to problem-solving. To transform education, feed a planet of over seven billion people, or cure chronic diseases, traditional foundations will only ever be a tiny piece of the global puzzle.

But even before last week, there has been a massive disruption in two-pocket thinking.

The Merging of the Two-Pockets: Not a New Idea

In the past decade, each of the top 14 global banks have established a commercial practice in impact investing, and over 300 impact investing funds worldwide are putting money to work from the “financial” pocket into companies that are creating positive social impact around the world.

When millennials put their money to work, such as the millennial-founded Blue Haven Initiative, “impact investing” is not add-on or a side project: it’s an all-in mentality.

What can this convergence accomplish? A decade ago, when Facebook was raising its first serious round of funding, Hurricane Katrina had left New Orleans for dead, and the idea of personalized education was restricted to the wealthiest in society.

Now, thanks to impact investment funds, New Orleans is seeing tremendous gains in educational achievement. Through investments in charter schools, policy changes, and entrepreneurs like Kickboard, the city’s philanthropic and business communities are improving outcomes for underserved students.

Over the past decade, thanks to a combination of philanthropy, investment, and policy (including investments from Priscilla and Mark in enterprises such as AltSchool and Bridge Academies), we have seen a massive transformation in quality personalized learning for students worldwide. 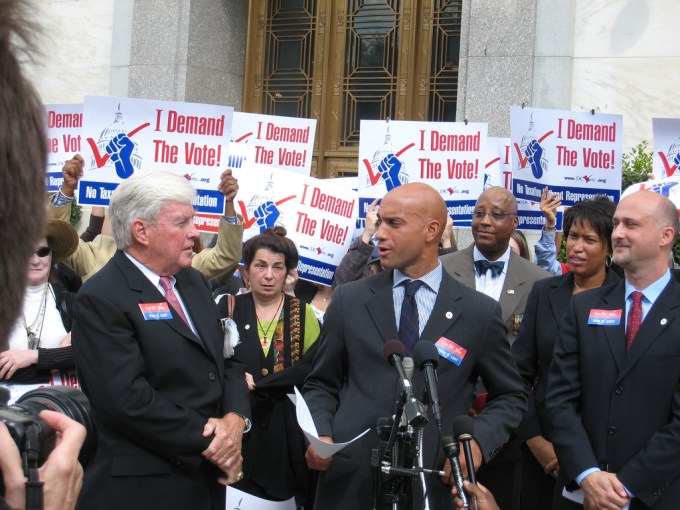 Where early adopters are leading, mainstream markets are following. In the past five years, financing for entrepreneurs in education technology has nearly quintupled (from $385 million to almost $2 billion).

Outside of the Silicon Valley echo chamber, the pace is even faster. Two billion people worldwide are not connected to the formal financial economy.

Yet in Kenya, an entrepreneurial innovation, M-Pesa, and the continent’s fastest-growing startup, M-Kopa, have enabled people to gain access to energy through a “pay-as-you-go” mobile payment system. M-Kopa has connected 500,000 people to clean, renewable energy, powering more low-income homes than the government.

Entrepreneurs everywhere are making people who have been left behind more open and connected than ever before. And Mark and Priscilla are bringing one-pocket thinking to a new level.

Why the Chan Zuckerberg Initiative is More Important than Facebook

Just as Facebook made the world more linked and transparent, the ventures that initiatives like the Chan Zuckerberg Initiative plan to back will create a more open and connected world by aligning capital markets with values.

If investors in companies ask for more than just quarterly earnings—if they demand to know what kind of jobs companies are creating, and what the externalities in society are—the 99.99% of assets that are tied up in capital markets will be used more critically. If philanthropic giving is viewed as a piece of the puzzle—the ultimate risk capital, not the last-resort problem-solving tool—the philanthropic sector will have a much more direct tie to the future of society.

People want this change: 69% of millennials want their investments to be aligned with their values, and 90% want their jobs to be. Internet pioneers Jean and Steve Case and Bill Gates have led the Giving Pledge community—the flagship global philanthropy network to which Mark and Priscilla also belong—into “impact investing.” The Omidyar Network, created by eBay founder Pierre Omidyar and his wife Pam, has put over $500 million—as an LLC—into non-profits and for-profits for the last decade.