It’s been a long strange trip for serial entrepreneur David Kalt on the road to raising $25 million for his two-year-old music gear marketplace, Reverb.com.

Kalt, whose first company was an online options brokerage, founded the company in 2013 after forsaking money markets to buy and run a Chicago-based guitar shop called the Chicago Music Exchange.

His experience running the store brought him back to his dot-com days and his knowledge of less-than-transparent markets.

“I saw this massive spread between what dealers were looking to make and what consumers and musicians were getting for it,” says Kalt.

He began dabbling in trading vintage and used equipment on eBay and found the experience less than fulfilling. So the entrepreneur launched Reverb.com as an online marketplace where musicians could buy and sell any gear. 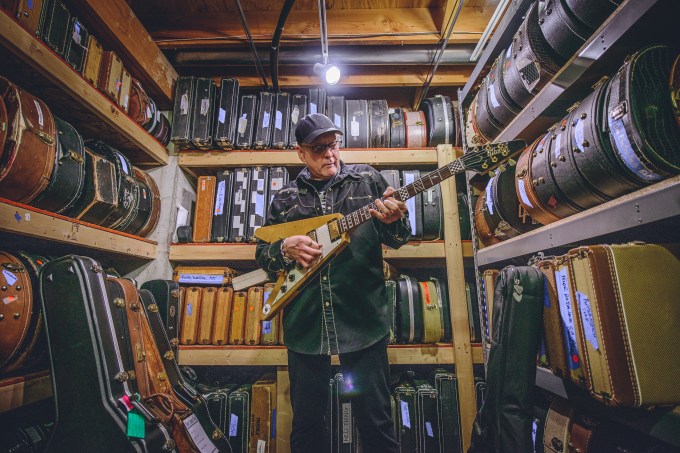 Perhaps unsurprisingly, it’s sales on items like the one-dollar tuners that make Kalt’s business as successful as it is (that actually may be a bit hyperbolic, the company focuses on deals in the $280 to $300 range).  This year, the company expects sales to reach roughly $90 million and Kalt expects to clear $250 million in sales in 2016.

And given the 3.5% transaction fee that the company takes, that means Reverb.com will reach profitability next year, Kalt says.

Numbers like those tend to attract investor interest, and after putting together a smaller seed round from friends, family and musicians like Cheap Trick’s Rick Nielsen and country music singing sensation Brad Paisley, Kalt went to the market for institutional capital.

With the new cash, Kalt intends to make a push into international markets, specifically in Europe and Japan, and expand into adjacent markets. For instance, the company just launched Reverb Lessons where would-be musicians can find and connect with teachers online.

“We’re looking at acquisitions similar to our lessons business,” says Kalt. “It could be other musician-related portals. It could be booking gigs, it could be event related.”

For any true marketplace, content is almost as important as inventory, says Kalt, and to that end Reverb’s website and mobile apps give users historical pricing data, tools to list gear, as well as product reviews, demo videos, histories and interviews with artists.

The content helps create a stronger community, says Kalt, which helps when a company is competing in a fragmented market.

Ultimately, says Kalt, the company is trying to give musicians more flexibility. “We empower musicians to get in and out of an instrument in a way they never would have been able to before,” says Kalt. (So bands really can sell their guitars and buy turntables, or sell their turntables and buy guitars). 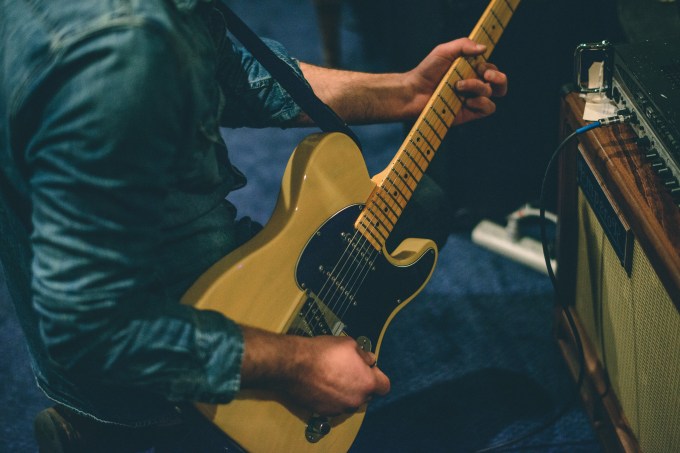