Android Studio, which is based on IntelliJ, launched back in 2013 and came out of beta a year ago. It includes everything a developer needs to build an app, including a code editor, code analysis tools, emulators for all of Google’s Android platforms, and more.

The new version is now available as a preview in the Canary release channel of Android Studio.

With version 2.0, as Google’s group product manager for Android Studio Stephanie Cuthbertson told me, the team wanted to build on the foundation it laid over the last two years and focus on speed. “For the IDE to be delightful, it doesn’t just have to be stable — but amazingly stabled,” she told me. The team felt that it achieved this with the last couple of releases. 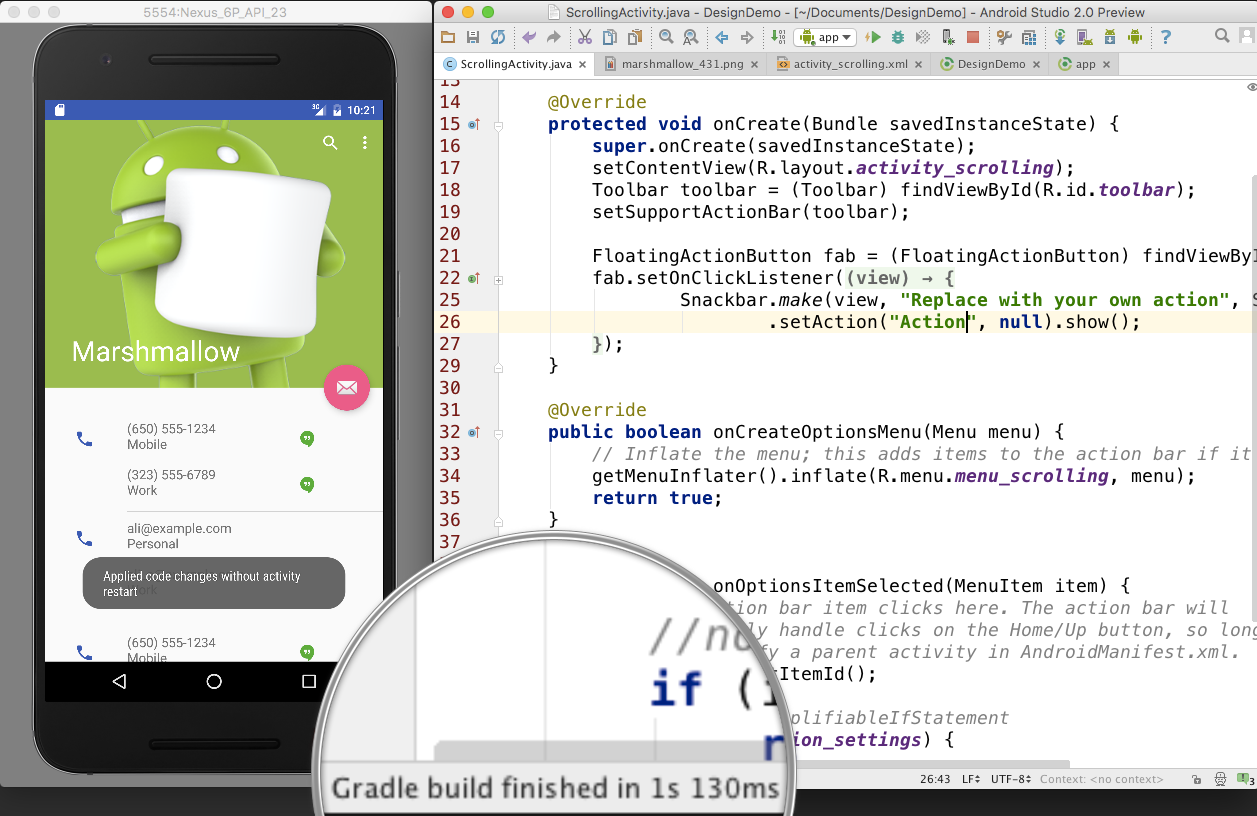 With this update, Google massively accelerated deployment speeds, for example. Cuthbertson tells me that a full build is now 2x to 2.5x faster than in previous releases. That’s a huge step forward, but what developers will likely appreciate even more in this new version is the addition of a new feature called “Instant Run.” This almost mimics the experience of writing HTML, where you write your code, reload your browser and see what changed. On mobile, that process typically takes quite a bit longer, even with the improved build speeds.

Instant Run lets developers build and deploy their apps once (both to the emulator or to a physical device) and then as they change their code and deploy it, it’ll only take a second or two before they can see those changes in the running app. This feature will work for all apps that target Ice Cream Sandwich and later. Cuthbertson politely refused to tell us how exactly Instant Run works, but promised that Google will detail the technology behind this feature in the future.

Given the size of the Android ecosystem, it’s almost impossible for most developers to test their apps on even the most popular devices early on in the development phase. With services like Xamarin Test Cloud, the AWS Device Farm and Google’s own Test Lab, developers have plenty of options to test their apps later on, but during the development process, most of the testing happens with the help of emulators. Google’s own emulator wasn’t always the fastest and easiest to use (to the point where Microsoft ended up releasing its own). 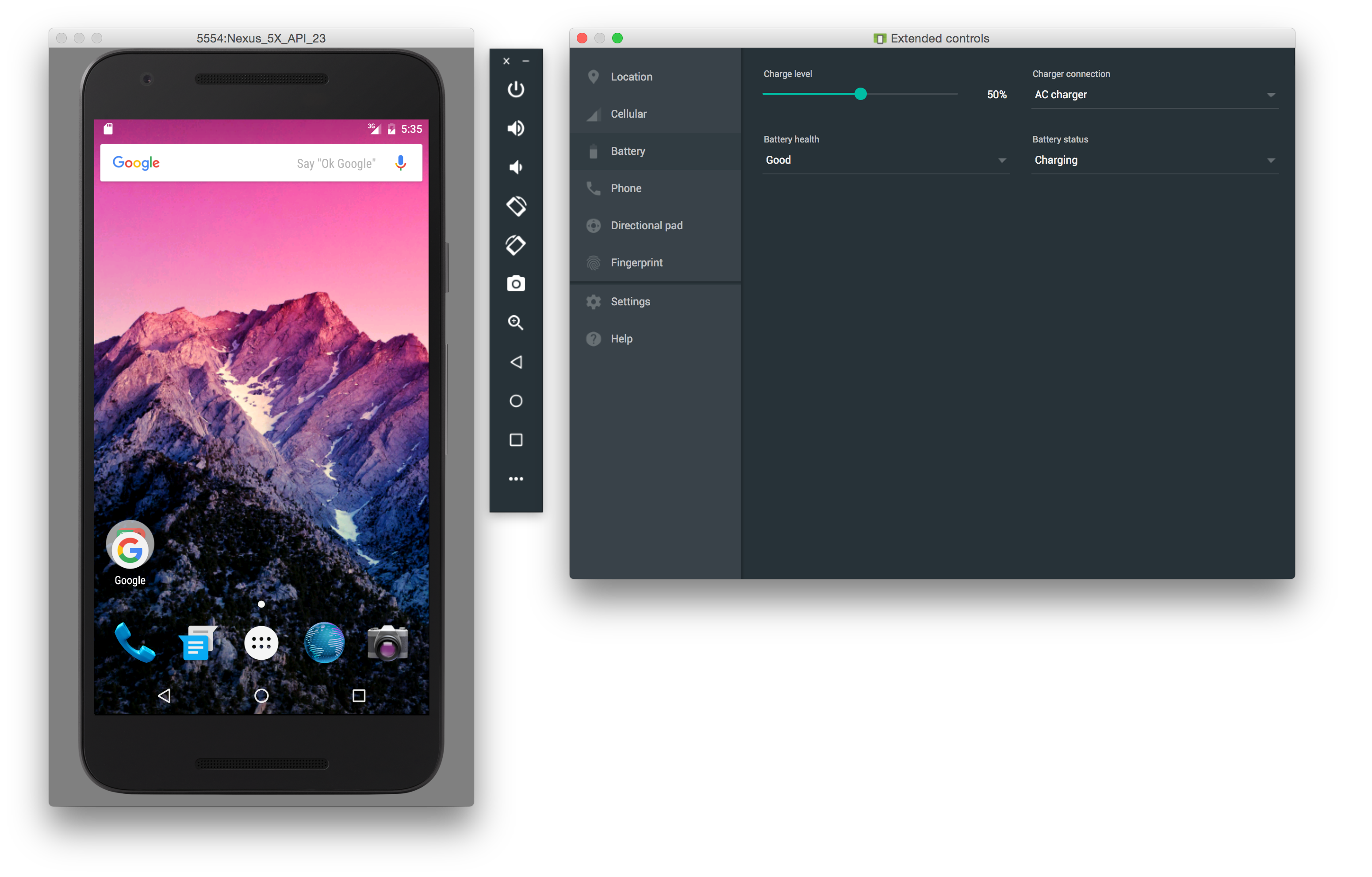 With this update, Google is introducing new emulators that, given modern hardware, should run faster than any physical device. The team also rebuilt the interface, so that it’s now easy to trigger typical actions like firing up the camera. Developers will also be able to emulate different network conditions and emulate the GPS (even with pre-configured paths). The emulator also includes access to all the standard Google Play services. Maybe more importantly, though, you can now simply resize the emulator window to test different screen sizes.

For developers who build graphics-intensive apps and games, the Studio now also includes a new GPU profiler. This will allow developers to see exactly what’s happening every time the screen draws a new image to trace performance issues, for example. This tool is still officially in preview. 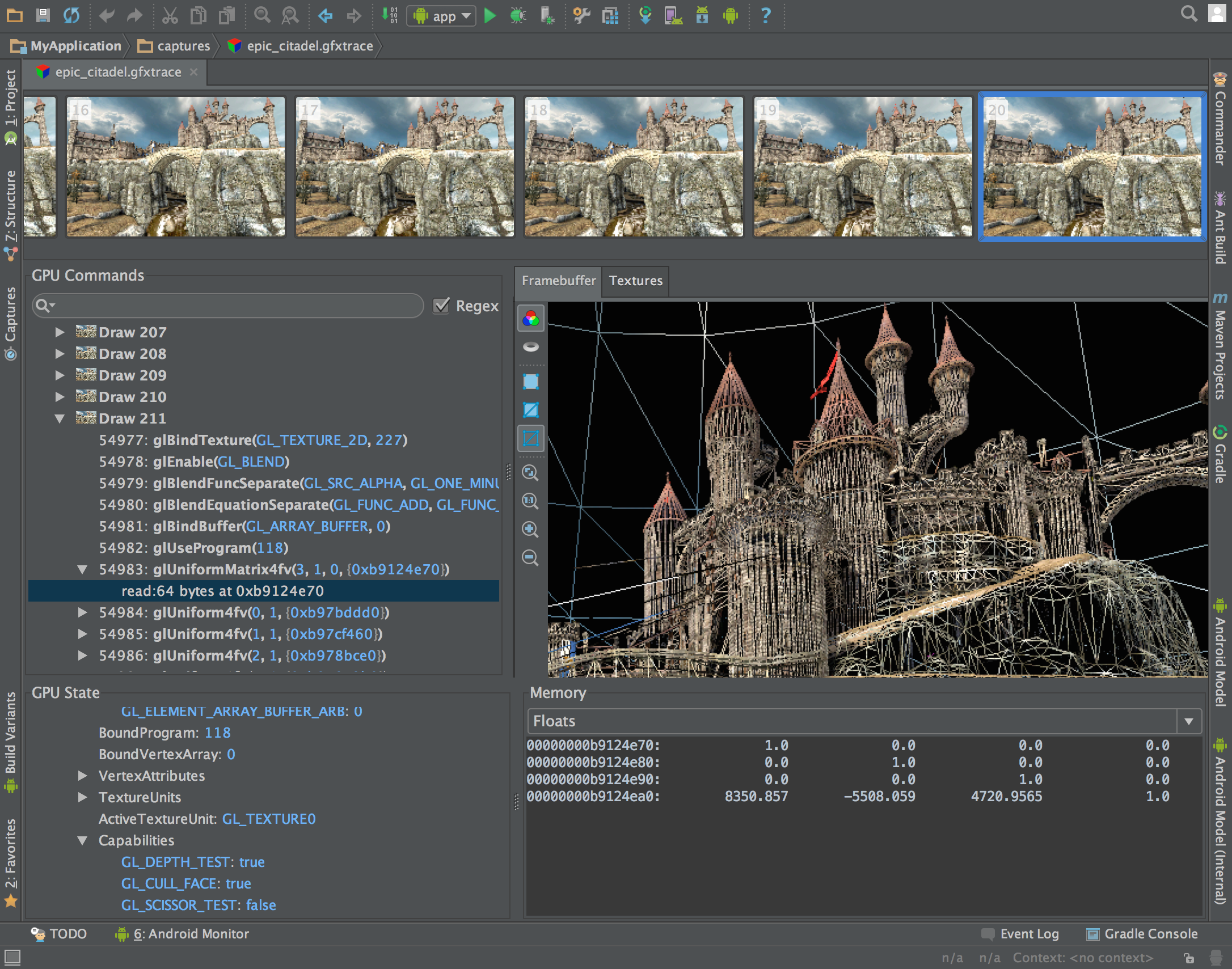 One area Google has recently focused on is app indexing, which brings content from apps into its search engine. The Android Studio team worked closely with the Search team to make it easier to enable this feature in new apps. The emulator now automatically generates deep links for Google Search, for example.

Before the launch of Android Studio, Google offered a number of tools for the Eclipse IDE. Earlier this year, Google announced that it would stop supporting this option at the end of the year, something Cuthbertson also stressed in our interview.

Chances are there are still quite a few Android developers who are using the old tools to develop their apps. At this point, though, Google’s official tools — which also include all the latest updates to IntelliJ — are likely the far better option for most, especially given that Google now offers a far improved build system in this new version of Android Studio.