Hiring is only half the battle. You still have turn that new team member into a productive cog in your master plan. But Greenhouse didn’t help with that.

The $60 million-funded recruitment software startup only assists with sourcing candidates, running interviews, and deciding who gets the job. At that point, clients were on their own. 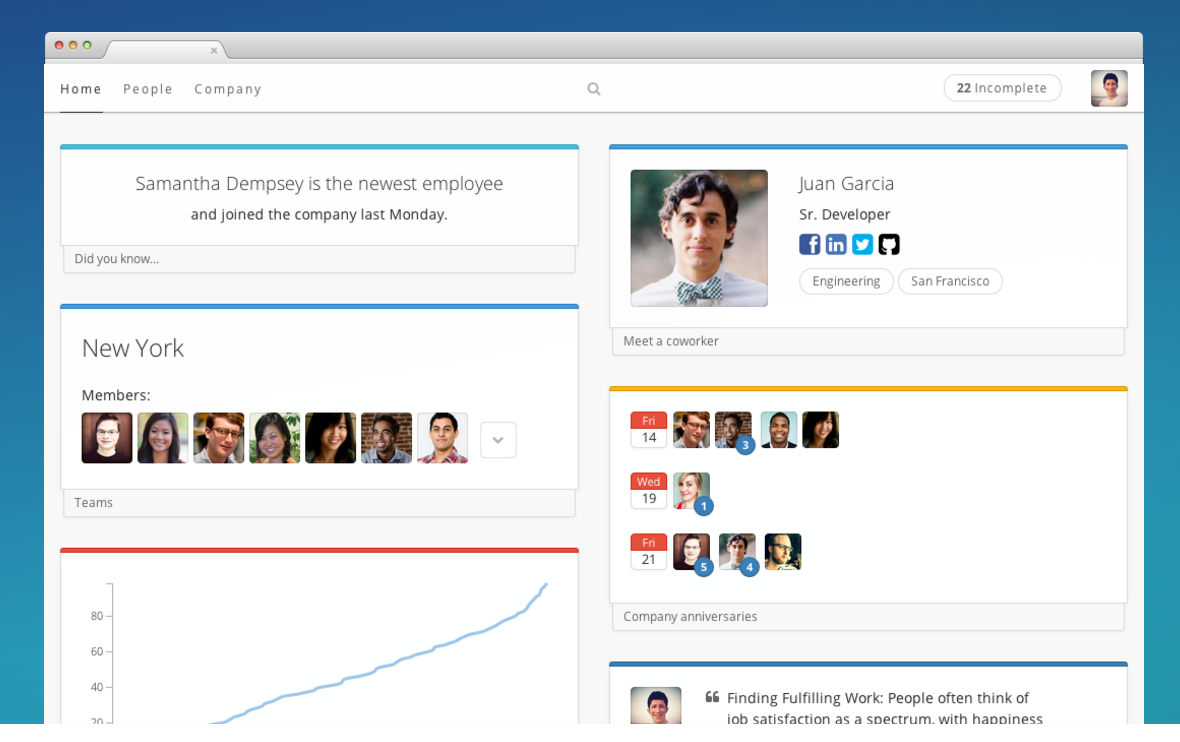 That’s why earlier this year it partnered with onboarding tool Parklet, which lets businesses lay out and assign all the tasks for getting a new hire up to speed, from HR paperwork and issuing IT equipment to training and 30-day checkins. Clients like Pinterest, Sony Entertainment, and SendGrid thought Parklet made Greenhouse better.

So much better that today Greenhouse announced Parklet is its first acquisition. Three years after its launch, Parklet’s team and tech will be joining Greenhouse.

The startup had raised just a $1.5 million seed round from Greylock, Storm Ventures, and equity crowdfunding platform FundersClub. Though Greenhouse’s CEO Daniel Chait was cagey about how much he paid for Parklet, he said it definitely wasn’t a firesale or acquihire, instead calling it “a multi-million dollar acquisition”.

That money comes from Greenhouse’s big $35 million Series C it raised back in August. At the time, Chait told me “We’re not trying to be the all-singing, all-dancing HR system. I don’t know how to be kickass at payroll”. But apparently onboarding is close enough to the core product.

Chait explains that “The moment you get hired there’s an incredible emotional high, but with most companies, there’s silence until you show up a month later.” But that’s a massive missed opportunity. He likens onboarding to the Apple unboxing experience. “It’s really important how it feels.” 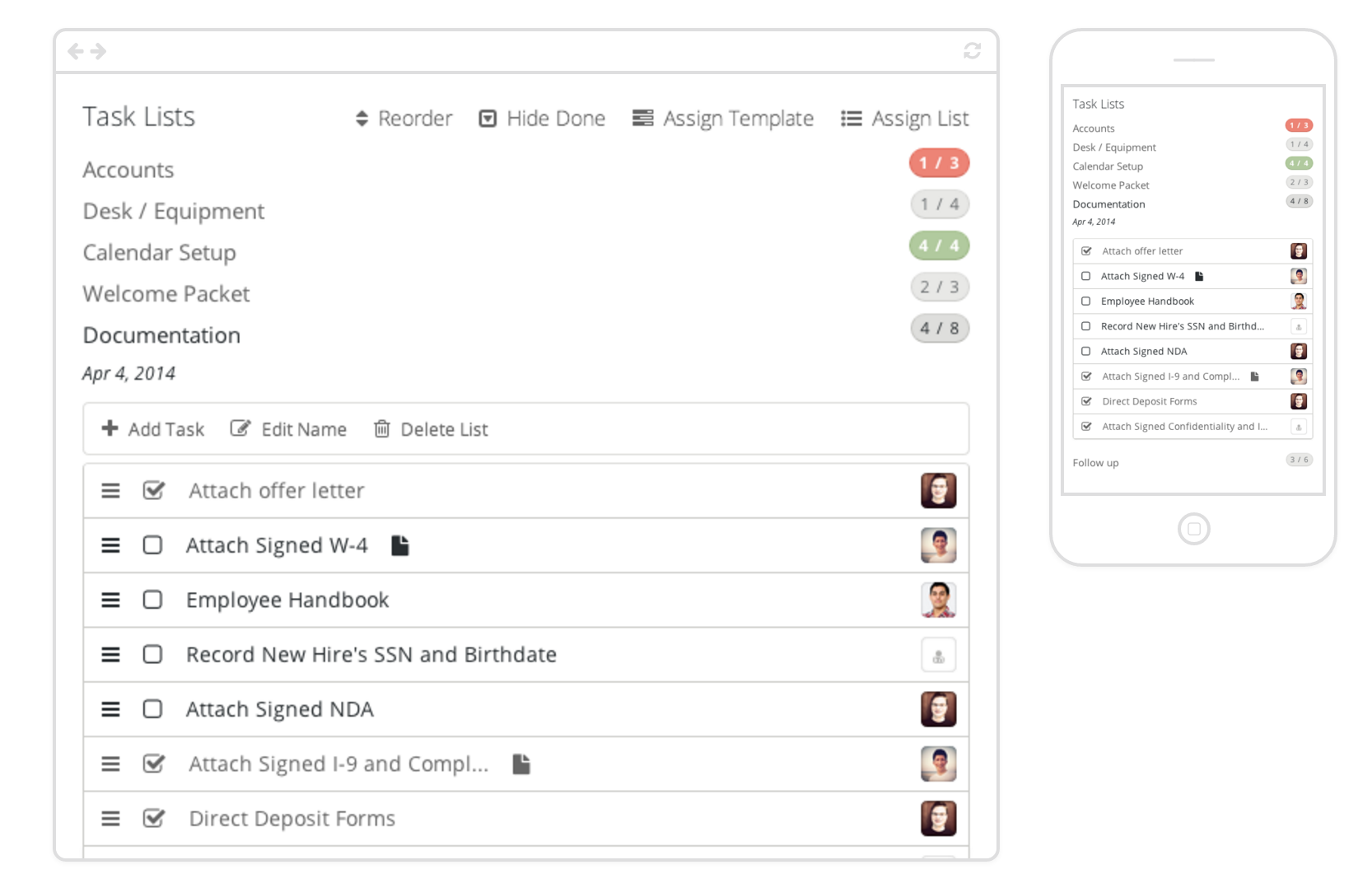 With Parklet built in, Greenhouse’s goal is to see “how quickly can I get you to the point that you’re mentoring other people in the company, that you become a fanatical, loyal employee.” Chait knew he wanted to acquire Parklet because “they clearly had the best product and the most traction in the market.”

But why would Parklet sell so early if it was doing well? The team might not have wanted to reinvent the wheel when it came to enterprise sales when Greenhouse had already done it and racked up over 800 customers.

Most of Greenhouse’s competitors like Lever, Gild, or Jobvite stop short of onboarding. Teaming up with Parklet will put Greenhouse in contention with a new set of foes, including Zenefits — a well-known unicorn. Battling bigger rivals could convince people that the talent wars will mint a unicorn in the recruitment space, and Greenhouse is in the lead.