Today, Lyft’s president John Zimmer announced that the ridesharing company reached an annualized gross revenue run rate of $1 billion in October. The figure likely does not represent Lyft’s cut of the value of rides that flow through its system. Instead, it likely represents the gross, or total quantity of payments between drivers, and riders.

Lyft, a technology middle person, takes a share. Usually, that rate is estimated to be 20 percent for both Lyft and Uber. However, Uber has been reported to take a larger cut in some contexts, and Lyft drivers have told TechCrunch on several occasions that if they drive a certain number of hours per week, the company’s cut is refunded.

It becomes even more impressive when you consider that in December of 2013, Lyft disclosed to TechCrunch that it was operating at “a more than $100 million gross run rate,” according to our report at the time.

So, between December of 2013, and October of 2015, Lyft managed to drive its gross revenue up around tenfold. Lyft has been subsidizing rides in hopes of luring in new customers and keeping users coming back for more. Lyft Line is just $6 throughout San Francisco ($5 if you use Apple Pay). Line started out offering $5 rides in New York.

Zimmer attributes much of the growth to millennials moving to large cities like San Francisco and New York, forsaking car ownership, and instead hitching a ride on car sharing apps. He also traces that growth to an effort to home in on the mass transit gap in several cities, but especially in New York, where there’s a fairly good mass transit system.

“What we’re finding is across the country, 20 percent of rides start and stop with public transit and so in a place like Manhattan really being able to communicate how this can be used has been helpful,” Zimmer said.

Lyft jumped into the NYC market just about a year ago but has tripled its market share in the last four months there, according to Zimmer. That’s right about the time those $5 Line rides started popping up on the app. 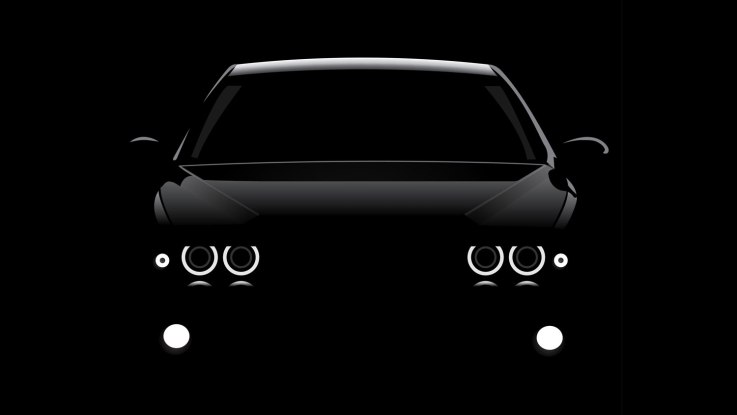 To contextualize Lyft’s impressive growth, and how it compares to valuations inside of its own space, Uber is our ticket.

At the time that Lyft disclosed its roughly $100 million gross run rate, Uber’s own data leaked. It showed it was around 10 times as large. In fact, TechCrunch’s headline read as follows: “Leaked Uber Numbers, Which We’ve Confirmed, Point To Over $1B Gross, $213M Revenue.”

So we have another interesting comparison. We have data from when Uber’s core metrics was roughly where Lyft is today. So, let’s play Valuation Roulette!

You will note that those are not the same numbers.

Here you can speculate. Was Uber growing more quickly at the time than Lyft is now? Have the capital markets become more conservative, lowering Lyft’s comparative valuation? Did Uber investors at the time presume that Lyft would be crushed, therefore lowering implied future competition, raising future profits? You can come up with any list of reasons you want.

I think that we can summarize the above simply: Uber didn’t kill Lyft. In fact, while Uber was bending the market to its will, Lyft was scooting along, racking up impressive gains. Not too bad.

The gross metrics above are likely not bullshit. But the cut figures could vary frantically. As we noted above, what the services charge their “driver partners” can vary based on driver cohort, time, driving time, to events, and other such things. But, for now, the 20 percent figure is the norm.

Fine. But to put a point on it, it seems doubtful that either company manages to collect more than the 20 percent figure. So, in a sense, we are discussing likely high-end revenue estimates. This is not to say that the firms are doing poorly — by any means. But merely to keep your skeptical hat on.