If you want to work for GitHub, the software development collaboration hub built on the open source Git project, you have to be independent and able to work outside the confines of what most organizations would consider normal operational guidelines.

You don’t have to come to the office. In fact, you are encouraged to work where you want in the world at whatever timing makes sense for you. Given that lack of structure, formal meetings are kept to a minium. Most work is done in online chat rooms and you are measured by your productivity.

Yet for all its unconventional spirit, the company still has a formal and informal side, and where you fall depends a great deal on your job title — and some folks gravitate between the two depending on where they happen to be on any given day.

For a little more than half of GitHub’s employees, it’s a rather unconventional work style. They work where they want, when they want and how they want. People are free to roam around, Sam Lambert, director of systems at GitHub told TechCrunch in a wide-ranging interview about GitHub’s work style.

“There is no dictated way to work,” he said.

That means they have people spread out across the world and some have no fixed location at all. To accommodate that kind of work-life style, they try to limit the number meetings, which is definitely a point in their favor, but it’s also difficult to pull off and keep the company going.

“This [work style] presents very real and complex challenges we are fighting against, but we want to try and avoid meetings because it’s hard to sync up across time zones,” Lambert explained.

The way they stay organized in what could quickly deteriorate into chaos, is a sophisticated set of online chat rooms and the use of chat bots to help drive organizational activity without having to explicitly ask someone for help or have a meeting to plan ahead for it.

“You can do any type of work inside of chat. Chat bots deploy sites, run maintenance, reboot hosts, provision hosts — basically anything can be done through chat bots,” he said.

These chat bots are created using a tool the company created in-house called Hubot. As GitHub describes it on the Hubot website, “…Hubot is open source, written in CoffeeScript on Node.js, and easily deployed on platforms like Heroku.” It ships with some basic scripts, but the power is in the ability to write your own.

What’s more, the company runs its own datacenter, which would seem to be a challenge given the work-style, but it uses chat bots to provision resources as though they were in cloud

You can do any type of work inside of chat. Chat bots deploy sites, run maintenance, reboot hosts, provision hosts — basically anything can be done through chat bots. Sam Lambert, GitHub

“It’s an awesome system. You tell a chat bot that you would like x amount of service and within 15 minutes it’s automatically deployed,” Lambert said. It gives GitHub massively scalable and flexible systems they need to operate the way they do.

They also have a conventional paging system for IT folks on the ground in San Francisco, that in conjunction with the chat bots help alert humans when something is going awry before it spins too far out of control, Lambert explained.

The chat rooms also become a kind of virtual office for GitHub employees where they can see what people have been up to. As you can imagine, when you have almost 400 people involved, scaling this work style gets challenging, and they will fall onto video chat when needed to clarify things, even when formal meetings are discouraged.

The More Formal Side

That’s not to say the company doesn’t have a formal office. It actually does and quite an office it is. It includes a bar/lounge and a replica of the White House Oval Office. Not surprisingly, the company that thrives on the unconventional has less than conventional digs, but nonetheless does have a formal space for those who need it.

While GitHub makes clear they have a formal management team inside the organization — when you have almost 400 people, that’s a requirement — they still are making a huge effort to keep up the organizational ethos that employees can work in a way that makes them most comfortable. 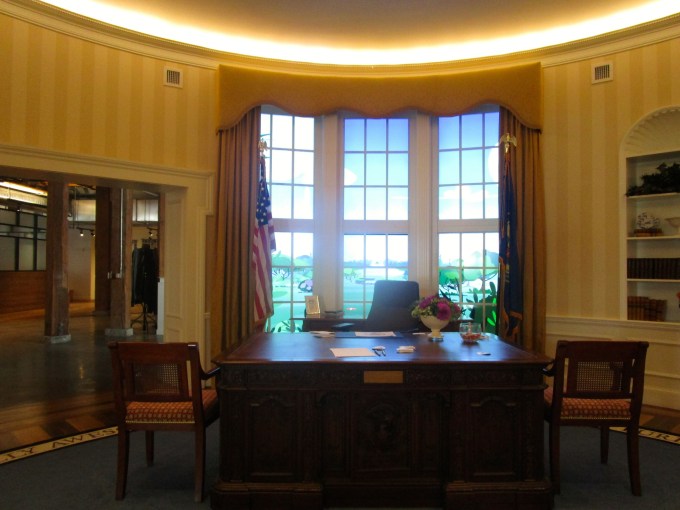 For some people, like the management team, it’s essential to have an office and a place to go.

“Most of our leadership team is based in San Francisco, because of the more synchronous nature of their roles within the company. HQ also acts as a gathering space for teams across the company to host in-person team summits, for members of the GitHub community to host events or workshops, and is generally the largest grouping of GitHubbers. From the early days of GitHub, there has always been a core set of people co-located in San Francisco,” Lambert explained.

The company also has smaller formal offices in Boulder, Colorado and Tokyo and co-working spaces all over the world that employees can take advantage of should they require a physical space to gather or do their work. 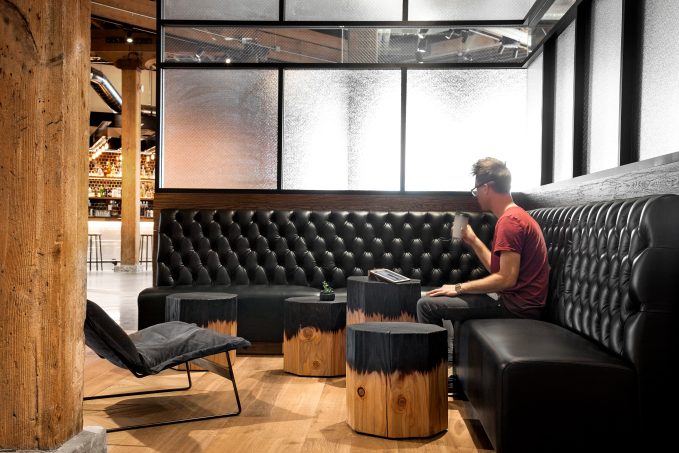 Scaling Into The Future

Lambert understands that culturally, scaling this work style past 500 employees becomes increasingly difficult, but he insists, they are fully committed to trying. Systems tend to develop over time as organizations grow because there needs to be workflows and procedures put in place to keep a larger organization running. Sometimes these develop in an ad-hoc fashion with no real rhyme or reason and Lambert wants to make sure that the company thinks through these types of organizational decisions and makes them for the right reasons.

“It’s about diligence and making sure things that do change are for a good reasons and not erosion or laziness around the culture,” he said.

He believes the company can keep it going, or at least is very much dedicated to trying. Sometimes the bureaucracy gets a life of its own and that is something Lambert is battling as his company grows. He doesn’t want the work style to become victim to the company’s success.

“If we stay vigilant and let it grow organically and not make it too deliberate, it could scale beyond 500,” he said. It’s clearly going to be challenging, but he and the company are committed to giving it their best shot.