Tacos. Emojis. Tacos + Emojis. That’s what Taco Bell rolled out to Twitter yesterday. They called it the “#TacoEmojiEngine.”

🌮🌮 What's #TacoEmojiEngine? Tweet us a 🌮 + any other emoji to find out. 🌮🌮 pic.twitter.com/tioahCA0WC

What the hell is it and what is the point? I set out to find out, tweeting along the way. Basically, Taco Bell mashed up every damn emoji there is with a taco theme, so if you tweeted the taco emoji plus another one at them, you’d see said mashup in a response. And fast. Like so:

How many variations are there? 600. Some are animated, some aren’t.

Some background on this: the taco emoji was introduced with the latest version of iOS. Why? Because people wanted it. To the tune of 30,000+ signatures on a Change.org petition. Whether that’s what tipped the scales on whether to go with it or not, let’s stick to that story. People wanted taco emojis. Including me.

People like to talk in emojis; it means that they don’t have to use words. It’s kinda like modern-day hieroglyphics. Twitter is even making them an ad unit.

What’s the point of the #TacoEmojiEngine though? Well, I chatted with Rob Poetsch, Director, Public Affairs and Engagement at Taco Bell about it. 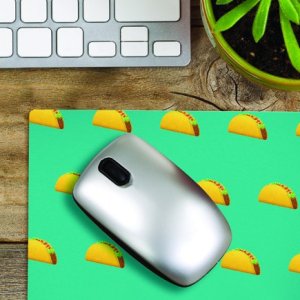 TC: How many “man hours” did this take for design?
RP: How many different variations are there? We worked with our lead creative agency, Deutsch, and Fox ADHD to create 600 pieces of unique content for the Taco Emoji engine. Our limited edition taco holsters were created in-house at Taco Bell. 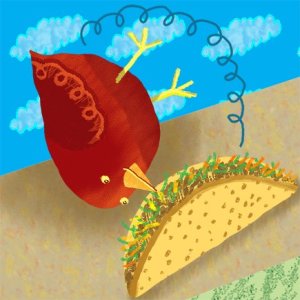 TC: Are there any easter eggs you can help us uncover for our readers?
RP: Try Tweeting the music themed emojis to discover new Feed the Beat artists.

TC: What is the goal of this campaign?
RP: This campaign is a thank you to taco lovers everywhere. In just seven months, our petition on Change.org garnered more than 32,000 signatures and we want to thank taco fans for coming together to show the need for a taco emoji.

TC: Congrats on the taco emoji! Where’s the burrito?
RP: The burrito is here and we’re happy about that, too! For now, we’re focused on celebrating that the taco is finally here! Our brand name is now complete when it comes to emojis.

TC: What was the process on something like this? Any inner-working stories you can share?
RP: This is the first truly global marketing campaign for Taco Bell. Emojis transcend language and so do these unique pieces of content. We were very excited to launch this project so that taco lovers everywhere can participate.

TC: What are your favorite usages so far? Any celebs getting involved?
RP: We’re personally big fans of the Taco and the Bell. We think it’s a great homage to the first Taco Bell.

There you have it. Munch. And tweet at Taco Bell in the process. 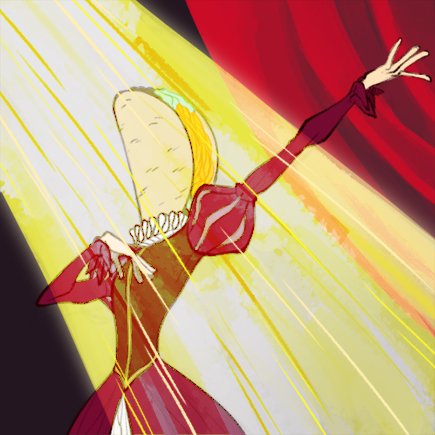