You’ve likely heard of the Oscars, Emmys, Tonys, Espys, and even the Crunchies. But it’s entirely possible you’ve never heard of the Breakthrough Prize Awards, which honor the world’s greatest scientists and their discoveries.

The Breakthrough Prize was started by Sergey Brin, Anne Wojcicki, Mark Zuckerberg and Priscilla Chan, Yuri and Julia Milner, Jack Ma and Cathy Zhang, and is meant to award the people in our society whose discoveries will undoubtedly shape the future and yet, they rarely get the recognition they deserve.

“Collectively, we have a social contract that the laws of nature can not be patented, but on the other hand, inventions that are made based on the laws of nature can be patented,” said Yuri Milner in a phone interview. “If you are Marconi and you built the radio, you make a lot of money and get a lot of credit, while Maxwell and Hertz, who discovered the radio waves, don’t get the same returns.”

That said, Breakthrough Prize Laureates receive $3 million each in prize money, with awards being given in the Life Sciences category, the Mathematics category, and the Physics category.

“Somehow, people who have been there at the discovery stage are underappreciated and sometimes even forgotten,” said Milner, who recently invested $100 million in an effort to find intelligent extraterrestrial life. “We need an adjustment mechanism to shed more light on the people making the discoveries. The system should be rebalanced so we pay tribute to the people making these amazing discoveries.”

Facebook CEO Mark Zuckerberg had this to say: “By challenging conventional thinking and expanding knowledge over the long term, scientists can solve the biggest problems of our time. The Breakthrough Prize honors achievements in science and math so we can encourage more pioneering research and celebrate scientists as the heroes they truly are.”

So without any further ado, meet the geniuses making discoveries that future founders will eventually leverage into new technology and millions of dollars.

Karl Deisseroth, Investigator of the Howard Hughes Medical Institute and the D.H. Chen Professor of Bioengineering and of Psychiatry at Stanford University

Ed Boyden, Professor of Biological Engineering and Brain and Cognitive Sciences at the MIT Media Lab and the MIT McGovern Institute 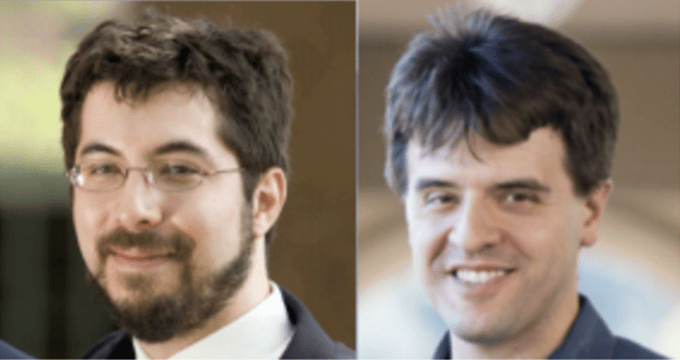 Receiving separate Breakthrough Prizes for the work they did together, Dr. Deisseroth and Dr. Boyden developed and implemented optogenetics, which is the programming of brain neurons through light-sensitive molecules. Certain proteins found in algae are responsive to light and emit signals in response.

The pair used these proteins in the brains of mice and, after activating those proteins with light, were able to activate on command certain neurons or neural networks in the brain. The development and implementation of optogenetics may prove integral to the treatment of neurodegenerative diseases like Parkinson’s and Alzheimer’s, as well as blindness and depression.

Helen Hobbs, Investigator of the Howard Hughes Medical Institute and a Professor of Internal Medicine and Molecular Genetics at the University of Texas Southwestern Medical Center 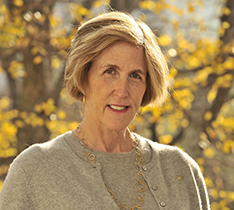 Hobbs discovered human genetic variants that alter the levels and distribution of cholesterol and other lipids, inspiring new approaches to the prevention of cardiovascular and liver disease.

In other words, Hobbs has proven that certain genetic defects affect cholesterol levels regardless of diet, exercise or other external efforts, which will help other scientists and doctors navigate the problem of solving coronary and liver diseases through better pharmaceutical targeting. 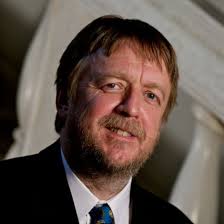 During work investigating the amyloid protein, which causes amyloid plaque (the gunk that clogs up the brains of people suffering from Alzheimer’s), Dr. John Hardy discovered the specific gene mutation in the APP protein that leads to excess production of the Amyloid plaque.

His work has opened up new pathways for the research of Alzheimer’s, as well as the studies of genetics and other neurodegenerative diseases, such as ALS, Parkinson’s and more. 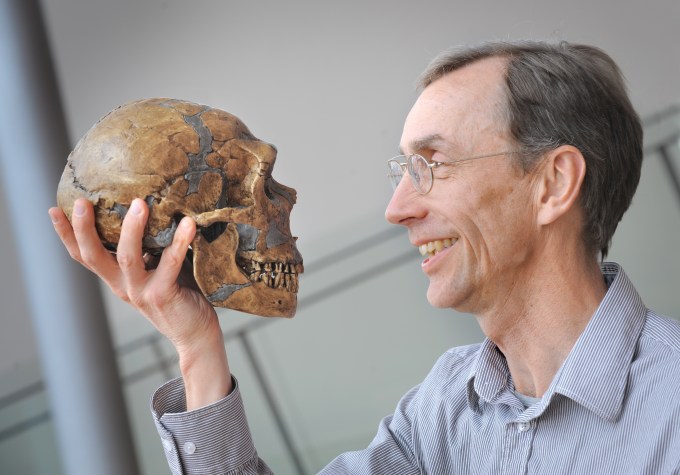 Dr. Pääbo and his team developed techniques that allowed them to successfully sequence the mitochondrial DNA of a Neanderthal, organ tissue and cells that are somewhat preserved from up to 700,000 years ago. Pääbo believes that these techniques will become a standard tool in archeology, the same way that Carbon 14 dating has become a standard. But beyond that, understanding the evolutionary links between our current DNA and that of our ancestors could have implications for certain current disorders and diseases. 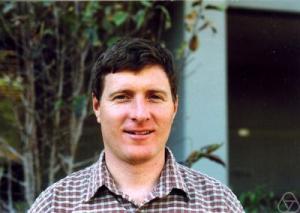 In 1982, Bill Thurston laid out the structure for the goals of his field, offering up 24 big problems to solve in the world of 3D shapes and higher dimensions. Now, thirty years later, Ian Agol has completed the final milestones on this roadmap by making contributions to low dimensional topology and geometric group theory, including work on the solutions of the tameness, virtual Haken and virtual fibering conjectures. Agol says himself that the implications of these discoveries are as yet unseen. In other words, this mathematical discovery is years ahead of us.

Unlike the other Breakthrough Prize Laureates, the award for discoveries in Physics is going to five separate, international teams made up of over 1,300 physicists, who developed massive, technically challenging experiments in underground caves to trap the neutrino. The neutrino is a mysterious, invisible and almost unobservable particle, previously misrepresented through models, and these Breakthrough Prize laureates confirmed the theory that neutrinos oscillate, turning into each other and back again as they travel across the universe.

The following seven physicists are accepting the awards as leaders of the five different teams that confirmed neutrino oscillation theory.

Super-Kamiokande
Takaaki Kajita, Institute for the Physics and Mathematics of the Universe in Tokyo and Director at Institute of Cosmic Ray Research 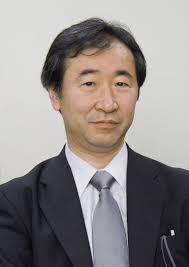 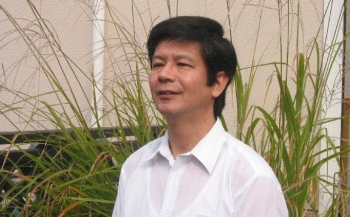 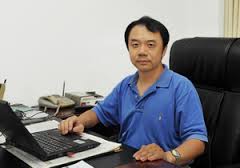 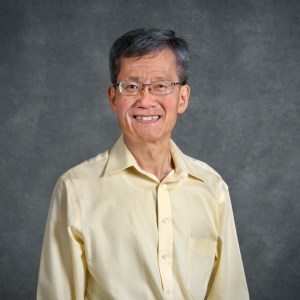 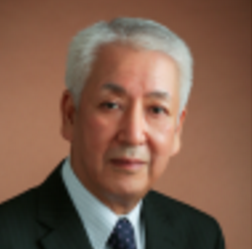 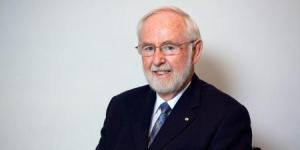 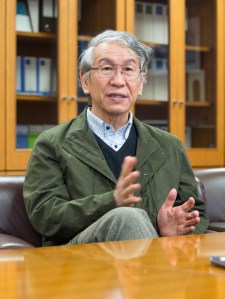 Each of the 1,300 physicists being recognized will win the Breakthrough Prize Award.

“The physics nomination in particular communicates a strong message of how science became a collective effort in the past hundred years,” said Milner.