Elaine Chen Contributor
Elaine Chen is the founder and managing director of ConceptSpring, as well as a senior lecturer at the MIT Sloan School of Management.

This fall, Apple once again won the dubious honor of dominating the conversation on patent infringement.

First, it lost a ruling in Germany’s top civil court over the slide-to-unlock feature, backing an earlier ruling in favor of Motorola Mobility. As expected, Apple is appealing the ruling.

Then, it scored a victory when it won a patent ruling against Samsung in the U.S. appeals court over the same feature, plus two others (autocorrect and data detection). As expected, Samsung is appealing the ruling.

Then, it took a hit when a federal jury decided that Apple infringed on a 1998 University of Wisconsin-Madison patent covering performance-improving processing technology. As expected, Apple is appealing the ruling. 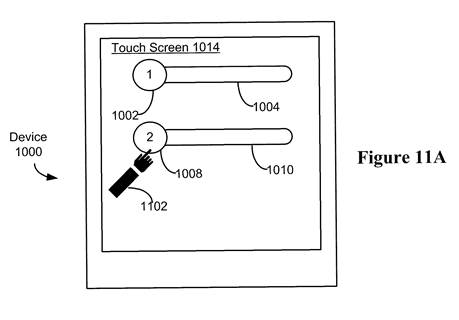 With so much energy spent in patent lawsuits, inventors have to wonder: What is the point of the patent system, and what should they do to win?

What Is The Point Of Patents, Anyways?

The U.S. Patent Office’s website has a quote that explains the intended benefits of the system:

“By protecting intellectual endeavors and encouraging technological progress, the USPTO seeks to preserve the United States’ technological edge, which is key to our current and future competitiveness.”

The keywords are “protecting” and “encouraging.” The system is meant to protect inventors from the competition, and this protection should encourage inventors to innovate prolifically. However, the system as it stands today falls short of these two goals.

First, protection. Are patents good at preventing competitors from entering your space? Not at all. Someone skilled in the art can take the same problem, and with hard work and ingenuity find a slightly different way to solve that same problem — bypassing the whole infringement argument.

Second, encouragement. Given the dubious protection offered by patents, does the system encourage or discourage people from inventing? I would argue that it has no effect, whatsoever. Just look at the Apple v. Samsung case. For all the money, drama and press, has it changed anything about how Apple or Samsung does business? Not at all. “Apple has won every round,” said Michael Risch, a professor of law at Villanova University School of Law. “But the reality is it hasn’t actually slowed Samsung down.” 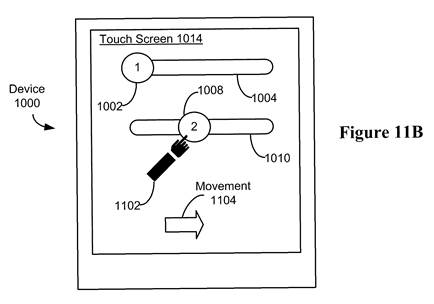 If massively successful technology companies like Apple, Samsung and Motorola Mobility spend years suing each other with little business results to show for the effort, should inventors bother to file patents at all? It depends on the industry vertical.

Inventors need to understand how the system works, and figure out how to succeed within this system.

There are many thought leaders who argue that software patents make no sense. Software companies with deep algorithms are often better off leaving those algorithms as proprietary technology — this prevents competitors from reverse engineering their solutions by reading their published patent applications. Business logic and user experience are not reasonably protectable by claims, either.

For software companies, I would posit that the only kind of utility patent worth filing is a systems patent that outlines a novel way of integrating a system to provide an innovative end-to-end solution. That, and design patents, can make sense. Played properly, such systems patents on software solutions could significantly improve the valuation of a company.

For hardware companies, the situation is different. Hardware can sometimes be reverse engineered by doing a careful teardown. So it is paramount that anything physically visible in the system architecture be covered by a good set of patents. One would need a good utility patent on the overall system to cover the end-to-end solution, in addition to a constellation of utility and design patents covering components in the hardware architecture.

Patents may not encourage innovation per se, but they don’t have to retard innovation. Inventors need to understand how the system works, and figure out how to succeed within this system. With the help of a good patent attorney, an inventor should be able to craft an intellectual property protection strategy that can remove obstacles and help their business achieve market success.