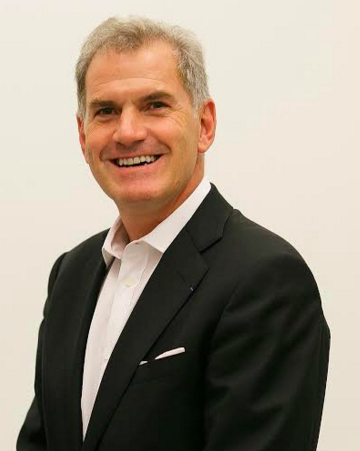 Pitango Venture Capital — which has invested in companies such as AppsFlyer and Taboola — today announces the first closing of its new Pitango Growth Fund, which will aim for a $250 million fund size. As with all Growth funds, it’ll be about scaling companies that want to increase their revenues and cement their position.

Partners Isaac Hillel and Aaron Mankovski will lead the fund. It joins the ‘Pitango 6’ fund which continues as an early stage fund.

He’s also a non-executive director at Vivendi SA, Kingfisher Plc, and recently joined the Board of Style.com, a Condé Nast owned e-commerce website. He’ll be based out of Europe.

Aaron Mankovski, General Managing Partner at Pitango says the new growth fund has been created because: “Israeli entrepreneurs are now more focused on building large companies for the long term. We believe the number of these companies will continue to grow.”