Startup Monclarity announced today that it has raised $5 million in seed funding from Access Industries. And it recently unveiled Brainwell, a brain-training app available on iOS, Android, Kindle and the web.

Now, there’s been a lot of skepticism around brain-training games like Lumosity, particularly after a recent study of the existing research found that these games may improve your skills in individual tasks, but not your overall intelligence or mental capabilities.

What may assuage some of your doubts is the fact that Monclarity’s founding team includes someone with scientific credentials — the startup’s chief scientific officer Elkhonon Goldberg, a neuropsychologist and cognitive neuroscientist who’s also a neurology professor at the New York University School of Medicine and director of the Luria Neuroscience Institute.

“I think we are at a very interesting time,” Goldberg told me. “It’s the pained birth of a new genre — when physical fitness was first appearing on the scene and kind of entering public consciousness, there were similar controversies raging.” 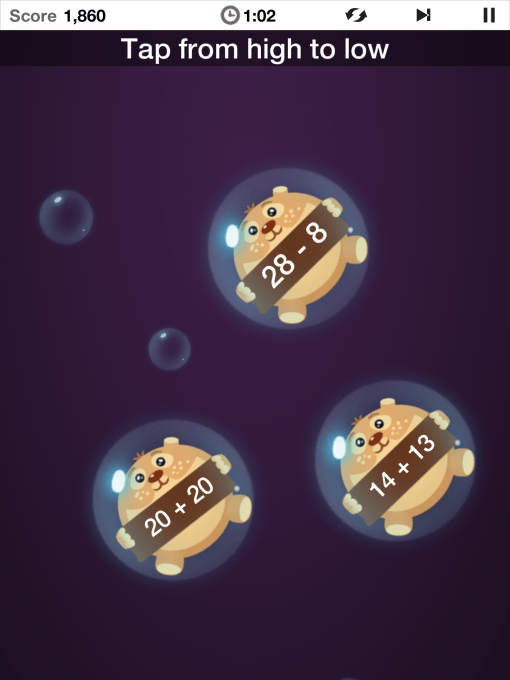 To be clear, Goldberg isn’t vouching for every brain-training game out there. But he argued there’s at least a scientific basis for believing these games can work, “at least at the level of a proof of concept.” In particular, he pointed to recent research around neuroplasticity and cognitive rehabilitation therapy, where certain exercises and tasks can help patients recover from brain injuries.

It may already be obvious that a lot of the debate goes above my head, but you can read more about the science on the Brainwell website — and in the app itself, where each game comes with explanation of the science behind its design.

“We take established paradigms which have vetted through neuroscience and neuropsychological research and adapt them,” he said. “These paradigms, the way they are implemented in neuropsychological test design, are basically boring things. It’s a pill which is useful, but it’s a bitter pill. The challenge is to sweeten the pill.” 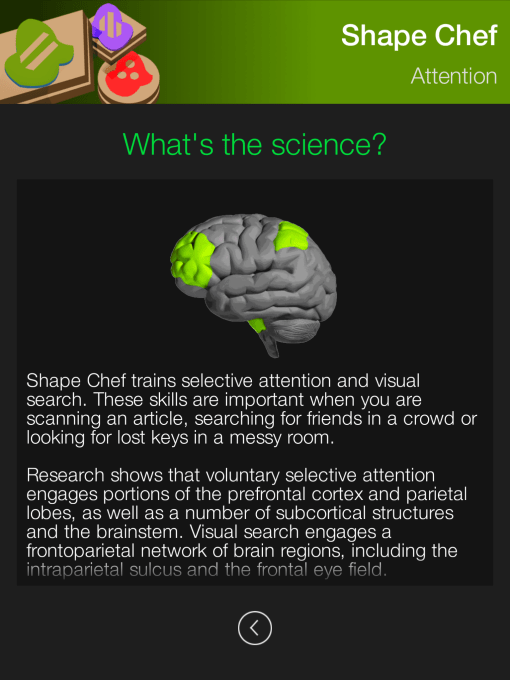 At launch, Brainwell includes 50 games focused on six cognitive domains — memory, attention, critical thinking, language, visual and problem solving. When you first open the app, you identify the areas where you want to improve and take a “a cognitive fitness test,” then the app will recommend certain games.

Brainwell is free for seven days, and will continue to offer three free games each day. But if you want access to the full library, you’ll need to pay $9.99 per month — co-founder and CEO Alex Tikhman described it as “a product that we feel is a little bit more robust than what our competitors offer, at a little bit of a cheaper price.”