Today at Twitter Flight, Twitter’s developer conference, the company announced that it had revamped and updated the Twitter for Mac client.

Though it won’t launch for a few months (date TBD), Twitter explained that newer features are being integrated into the Mac desktop app. Some of those features include in-line Vine and video playback, group Direct Messages, photos in Direct Messages and in-line replies.

Plus, Twitter for Mac will show highlights in the notifications center to keep you up to date on your interactions/engagements. 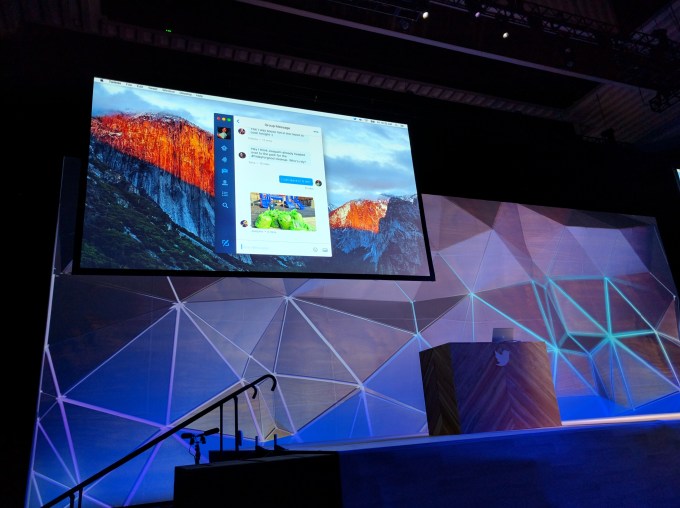 The app also comes in dark mode, which Vine cofounder Rus Yusupov showed off in a tweet:

Twitter for Mac has a handful of third-party competitors, not least of which is TweetBot. However, Twitter has first dibs on integrating new Twitter features to the desktop app, and seems to be doing so with this upcoming version.