Today during Microsoft’s Windows 10 hardware briefing, the next Surface was shown off. There are a lot of things here to dissect, so read up on all of the details here.

The most interesting bit of information that perked my ears up is that the Surface was used during the building of this new Surface Pro 4. Talk about ultimate dawgfooding. 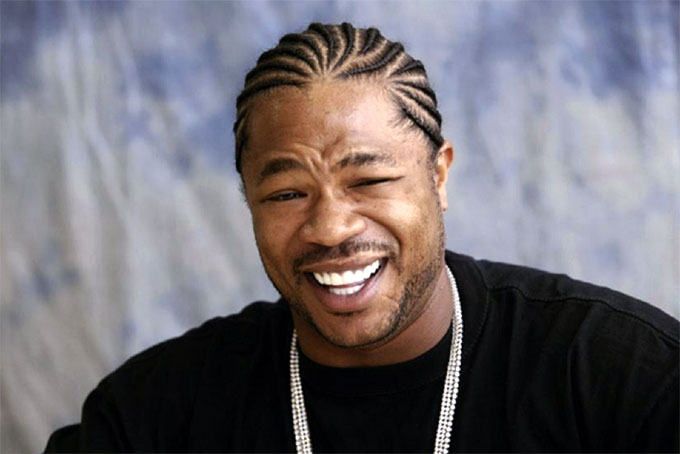 There is quite a bit that goes into designing a new hardware product, and it’s interesting to think that Microsoft designers didn’t always need a “robust desktop machine” to get work done on building the next device. It’s robots assisting in building robots. The FUTURE!

Sure, it’s a cute anecdote but I’d actually like to learn more about what was done on it.

If the Surface is good enough to help build the next Surface, then it’s good enough for us, I suppose. It’s pretty sexy: two 4K displays out; 4 USB connectors; 2,000 parts in it; rendering millions of polygons. But not as sexy as the Surface Book. Not gonna lie, it’s hot. It’s the first laptop built by Microsoft: 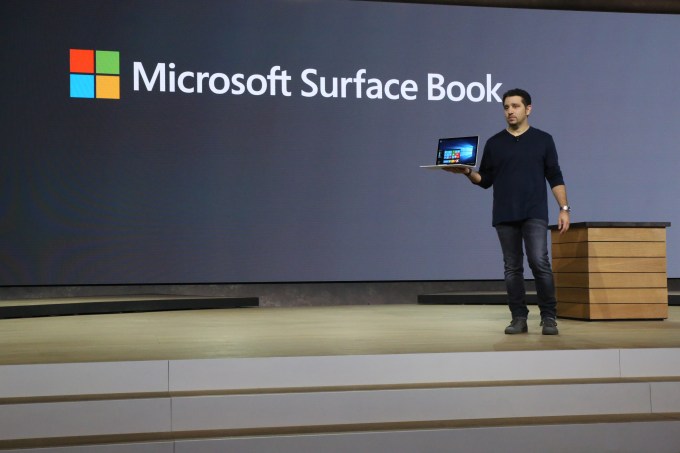