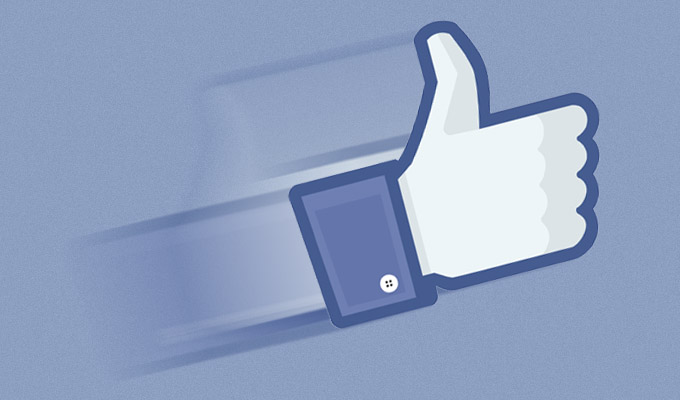 If you’ve ever tried to load up Facebook on a slow connection, you… probably didn’t have the best time. Unless you’re going out of your way to use something like Facebook Lite, the experience on slow connections takes a pretty sharp dive.

With a massive chunk of its next billion users coming from places where 2G mobile Internet is still the widespread default, Facebook is looking to fix this.

They’re doing this in three ways, with these changes rolling out now:

Sure, it might mean you might not see a video or image you might otherwise love, but that’s pretty much how Facebook has worked for years now, anyway. You see what they think will provide a positive experience; in this case, people seem to want speed and accessibility.

So why does any of this matter?

As mentioned earlier, it’s pretty crucial to Facebook’s mission to reach those next billion users. If the user experience sucks on networks that might not get better for a while, those users probably won’t keep coming back.

It impacts those of us lucky to consider slow mobile connections an occasional inconvenience, though, too — hell, everyone who rides public transportation to work in the morning will probably appreciate being able to see previously loaded/cached stuff.

One catch: I’m told these tweaks are only going active for mobile users (at least for now), so if you’re still on 56k on your desktop out in the sticks, you won’t notice a difference.