Recently I had the chance to test drive the latest prototype version of Elio, a three wheel, two-seater built by Elio Motors. The vehicle, which is about half the width of a regular car and looks straight out of Silicon Valley, aims to eventually retail for a base price of around $6,800.

Elio Motors was founded in 2008, and is in the midst of fundraising to start manufacturing vehicles in a recently purchased old GM factory in Louisiana. The car, which is technically classified as a motorcycle because of its three wheels, has already received about 45,000 preorders.

Like most heavy manufacturing startups, the company is waiting on funding to enter production. Paul Elio, founder and CEO of Elio Motors, said the company needs about $300 million before they can start producing cars, and so far hasn’t had luck with the traditional routes of raising venture capital. “Private equity won’t do pre-revenue investments, and VCs think the project is too big for an eventual follow up check,” explained Elio.

However, the company is exploring a few non-traditional funding options, one of which will take advantage of Regulation A+, a new SEC regulation that will finally allow non-accredited investors to invest in private startups. 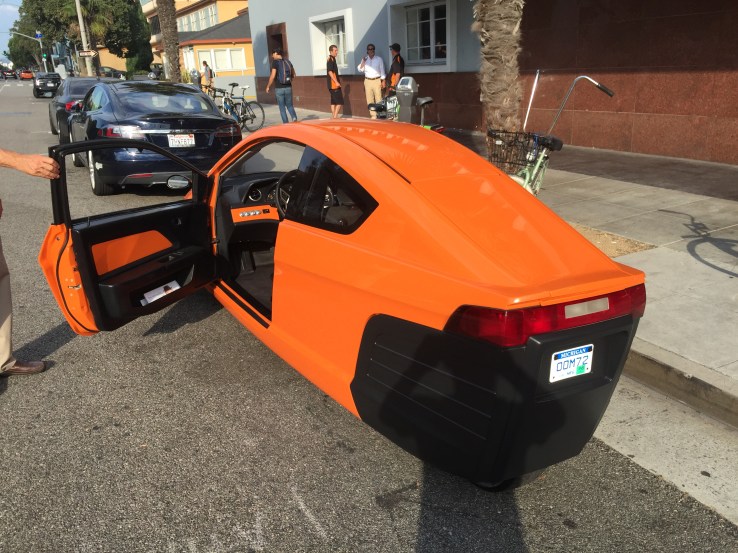 A provision of the JOBS act (but only finalized in June), Regulation A+ essentially lets companies crowd fund up to $50M in funding from anyone, in return for a stake in the company.

Here’s how regulation A+ works: Companies first enter a “Test The Waters” period where they can advertise that they are accepting investments, and investors can pledge a non-binding amount. After gaining significant interest, companies need to submit a Form 1-A offering statement to the SEC, as well as complete a full financial audit.

After approval, the company can then collect money from investors, who eventually get common stock and a spot in the corporation’s cap table. Having public investors on the cap table also means that the company is required to regularly file public annual and semi-annual reports with the SEC.

Regulation A+ launched on June 19th, the same day Elio Motors began their “Test The Waters” period. The company contracted StartEngine to run the campaign, which is a new crowdfunding platform specifically built to guide companies through the Regulation A+ fundraising process. So far, over 100,000 investors investors have pledged $37M for Elio Motors.

Since the program is so new, no companies have actually been approved by the SEC to move past the pledge period and actually start collecting money from investors. This means there is no precedent or statistics on how many investors will actually follow through after their initial pledge.

However, both StartEngine and Elio Motors expect that the vast majority of these pledges will actually convert to investments. Ron Miller, cofounder of StartEngine, explained that since the current pledged amount is around $37 million but Elio only applied to raise $25 million, he expects demand to actually go up once investors realize not all that pledged will be able to actually invest. 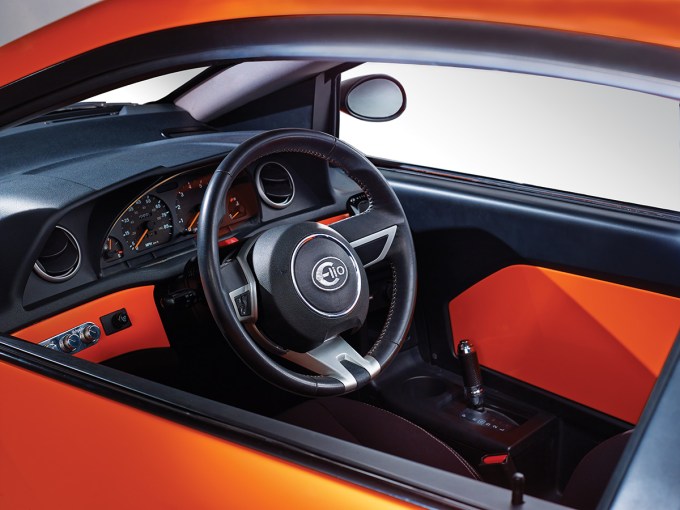 For the rest of the money needed, Elio has applied for an $186 million ATVM loan from the Department of Energy. The program, created to reduce dependence on foreign oil and create American jobs, has previously funded projects at Tesla, Ford, and Nissan.

At the end of the day, a lot still stands between Elio Motors and actually getting a car off the production line and into customer’s driveways. However, the car certainly is an innovative (and real!) product, that if ever produced, could seriously disrupt the transportation industry.