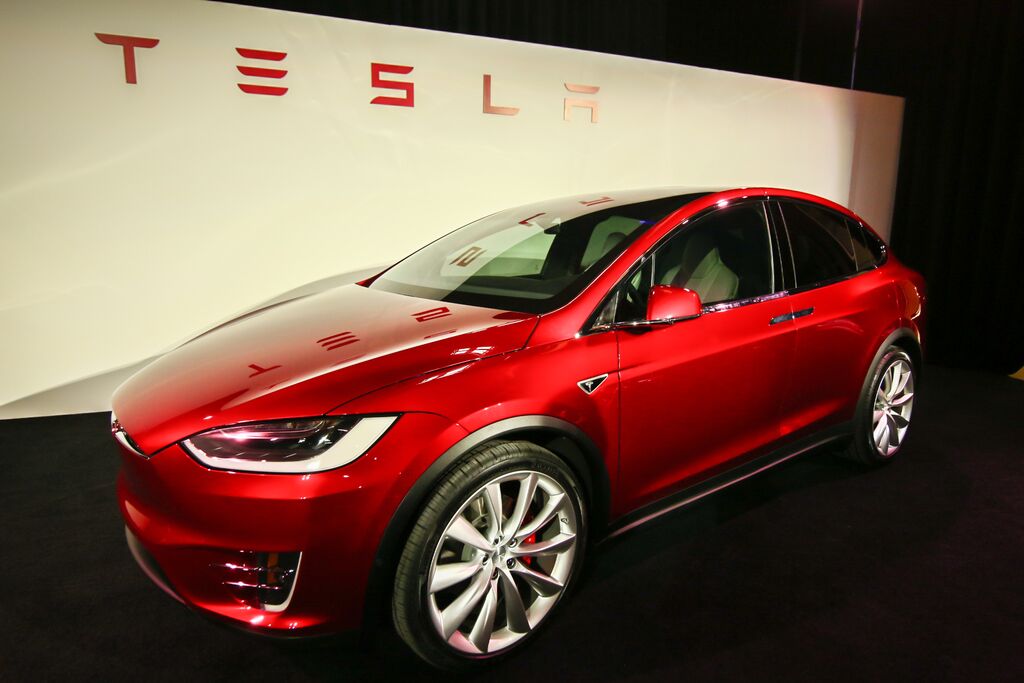 It’s here! I feel like I’ve been referring to the Model X as Tesla’s “upcoming SUV” for ages — but it has arrived.

A few of them have, at least. At an event in Fremont, California, Tesla CEO Elon Musk disclosed a bunch of specs about the car and announced that the first handful are being delivered to pre-orderers now.

The first detail disclosed: the speed. Teslas are known for having an unreal amount of zoom when you stomp on the pedal, and the Model X is no different.

The models shipping today aren’t running v7.0 of Tesla’s software (the software that should introduce the first set of autopilot features to Tesla’s fleet), but it still packs a few nifty new software/hardware tricks.

Take, for example, the “invisible chauffeur”: if you walk up to the front door, key in pocket, at a trajectory that one would normally take to get into the driver’s seat, the door will automatically open. Sonar sensors hidden behind the metal of the door calculate just how far it can open without bashing into the stuff around you. Tap the brake and turn on the car, and the door closes behind you.

For those considering ordering an X, I’m told that the wait time is currently pinned at around 8-12 months.

I got an all-too-short opportunity to blast around in the Model X earlier today — check out that video below.

[Update: Elon discussing the air filter in the Model X]