Today, Google Photos announced that users have already uploaded 50 billion photos and videos. The product launched about four months ago, being pulled out of Google+ as a standalone product. The team is also announcing three new features.

Feature one allows folks to create galleries and share them with friends and family. It’s a collaborative approach to photo albums that some other apps have, but when you have every photo you’ve ever taken in Google Photos…well the experience is superior. To view the photos shared with folks, people don’t have to have the Google Photos app, but can subscribe to email notifications. This will be available “sometime later this year.” 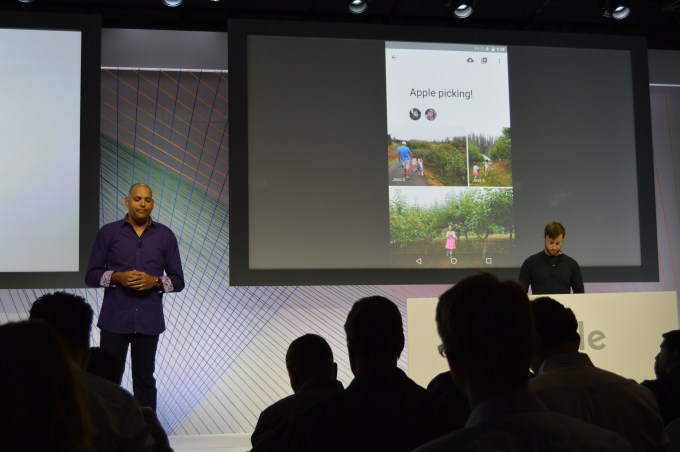 The great part about any Google product is search, and the team introduced the ability to label the important people in your life. As Photos goes through and tags folks, you may want to see some people over others and you can label them whatever you want. “ChubbyBunny,” “Mom,” whatever. It’s coming to Android this week and iOS/desktop later. 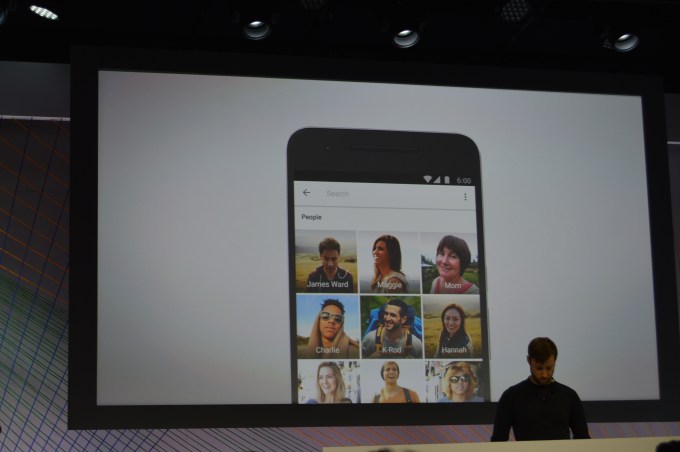 Finally, the whole Google Photos experience will now be available on Chromecast; you can now cast your Google Photos to the device. It customizes your Chromecast experience and gets the random photos of mountains out of the way. You can even cast animated GIFs. It comes out this week on Android and iOS later on.