It’s been five years since Russia began its huge project to literally carve out its own version of Silicon Valley in a huge technology park, being built just outside of Moscow.

The project, dubbed Skolkovo, will create a 400-hectare site for up to 30,000 workers and has a budget extending to $15 billion through to 2020. But right now much of it remains a building site and unicorn-level startups are thin on the ground.

While Prime Minister Dmitry Medvedev has put his personal stamp of authority on the project, until now he has never done a live video interview about the project.

That changes on Monday at 8.30am New York Time (3:30 pm Moscow time, 1.30pm London Time), when I will be moderating a Google Hangout with Medvedev and a number of guests invited by the Skolkovo Foundation. It will last for about 1 hour and 20 minutes (Update: Here is the recording). 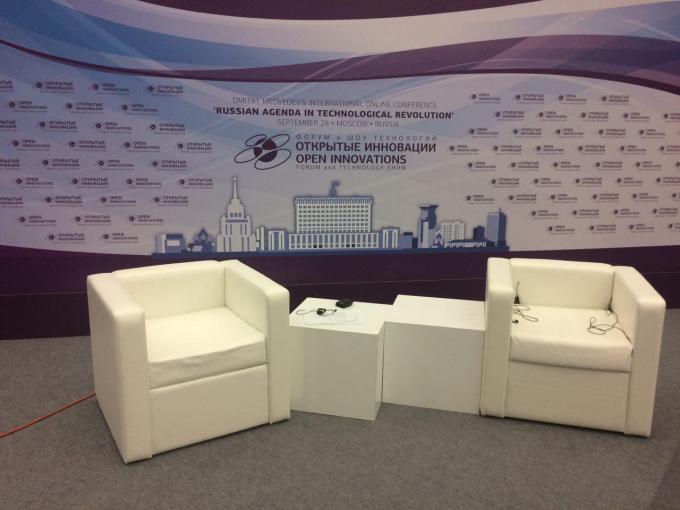 While the format may look pretty formal to the average Western eye, it will follow the accepted format of a Q&A, common in the Russian media. That said, the live situation will hopefully lend itself to more candid responses than the average.

The reason this is taking place is because of the five year Skolkovo anniversary, and as a preview to the huge Open Innovations Forum conference and trade show which Russia puts on annually.

You can tune in to the hangout at this link.

UPDATE: Here’s the recording of the Hangout: