If you’re a developer, do you know how much time you actually spend coding every day? And do you have a breakdown of which languages you’re working in and what files you’ve been focusing on lately? WakaTime, a finalist in our Disrupt SF Battlefield, helps developers — and especially those that work as contractors — keep track of all the work they do in over 40 different text editors and development environments.

The service’s founders, Priyanka Sharma (CEO) and Alan Hamlett (CTO), launched the project as a basic time tracker after working as contractors and realizing that there was no efficient way to keep track of how much time they were spending on a given project. Sharma previously worked at Google and Outright where she became increasingly more technical over time while Alan worked as a full-stack engineer at Prezi. They quickly solved this problem and then realized that they could easily get a lot more data about their users’ productivity, too.

With WakaTime, developers can track exactly how much time they spend coding, what files they are working in (and what lines they are spending most of their time on), what languages they use and other metrics.

It’s important to note, though, that the plug-ins don’t send any code back to the WakaTime servers — and that’s at least partly why the team decided to open-source the plug-ins, too. Few developers, after all, would feel comfortable if they knew their code was being pushed to a third-party server. Instead, the plug-ins run locally and only send file names, line numbers and the language you use. 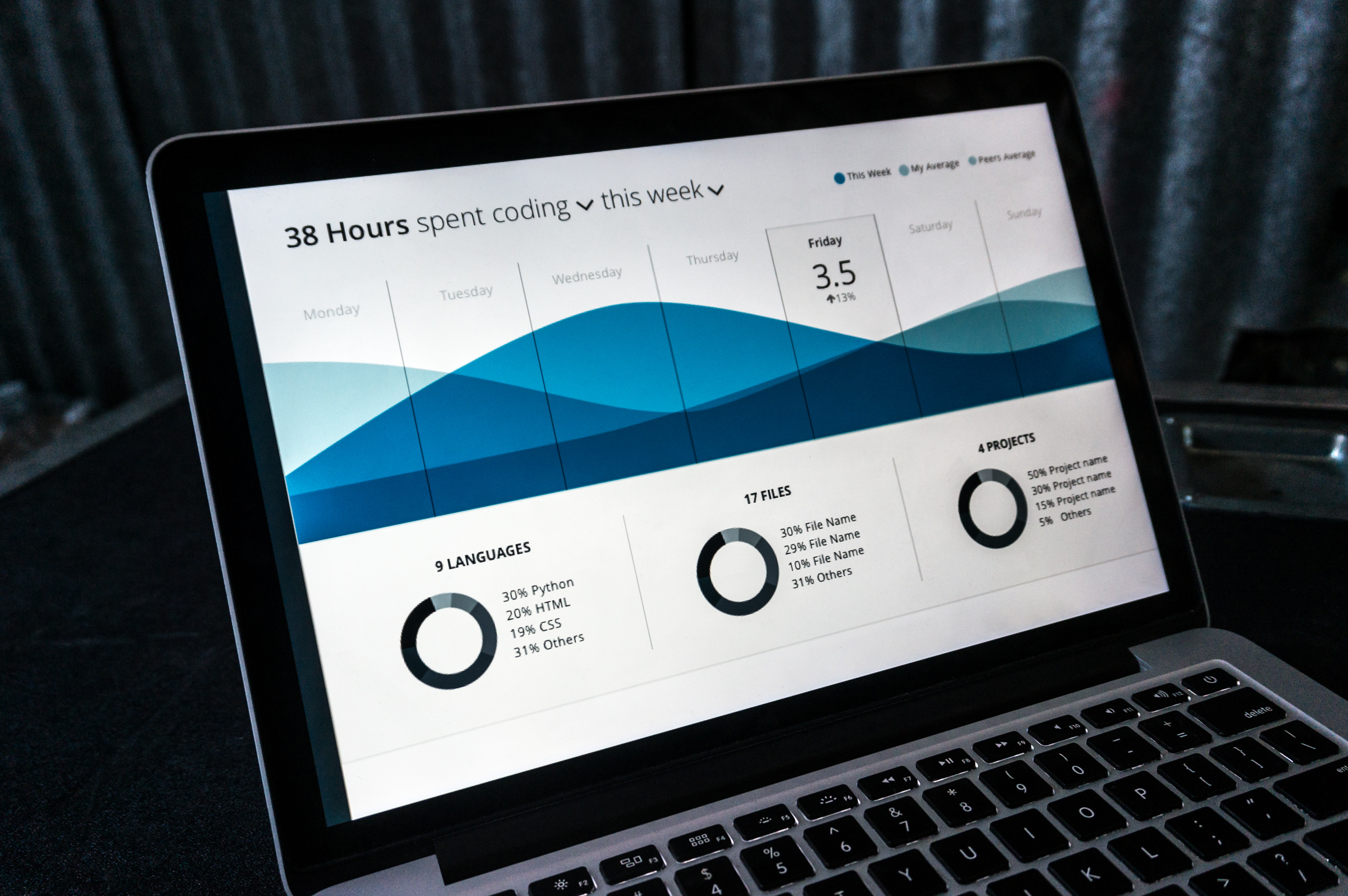 The service also pulls in data from version control services like GitHub and Bitbucket, project management services like JIRA and Trello, as well as Chrome’s debugging tools, and then presents all of this data on an easy-to-read dashboard.

Early on, the co-founders thought that most of their users would be contractors who needed to track this data to bill their clients, but half of their users are now non-contractors. Developers, it turns out, like to track what they work on, even if they’re not being paid per hour.

Today, the company already has a very large community of active developers who are writing their own plug-ins.

WakaTime currently has over 43,000 users and is available for free for developers who only want to store a week’s worth of data on it. Everybody else has to pay $9 per month, but they’ll be able to go as far back in their WakaTime history as they want.