Pandora co-founder and chief strategy officer Tim Westergren took the stage with our own Josh Constine to talk about Pandora’s unique model in the very competitive music space.

“People underestimated and continue to underestimate how hard it is to make great playlists,” Westergren said. “It actually takes a huge investment.” Later in the interview, he described how Pandora actually builds its playlists.

“Over time, clearly people prefer what Pandora does. It’s important to know that there are two ingredients,” he said. “A big part of Pandora is the music genome project — that’s a hand-built database. They spend days headphones on, listening to songs and manually tagging them.” Then, the algorithmic part comes into play to build a virtually infinite amount of playlists.

Yet, Pandora has been stuck on this radio model for years. If the company wants to provide a more interactive experience, it needs different sets of licenses. But Westergren has hinted that the company might be doing just that, starting with aggregators. “It’s also key for our international plans,” he said.

And then, there is the competition. Apple has launched Beats 1, Spotify, Google and Rdio all have some kind of radio service. You would think that this increase in competition would have hurt Pandora’s numbers.

For instance, Beats 1 had no impact on Pandora’s growth. “Even with all these new alternatives, we continue to see growth,” Westergren said.

As for SoundCloud, Westergren believes that the company needs to get three things right — building a massive audience, creating a real business, and paying a fair share of your revenue to content right holders. Rumor has it that SoundCloud is working on a subscription service, but Westergren doesn’t necessarily believe that it is the solution.

“Subscription is a small market — we think that it is a limited market. The real win is how do you cater to the 80 or 90 percent who don’t want to pay for something,” he said.

But Pandora has something in addition to these three key things — it has accumulated years of data to understand what people like and don’t like. Because of this, the company can spot upcoming artists before many other companies. This could be a great advantage for a potential European launch in the near future. 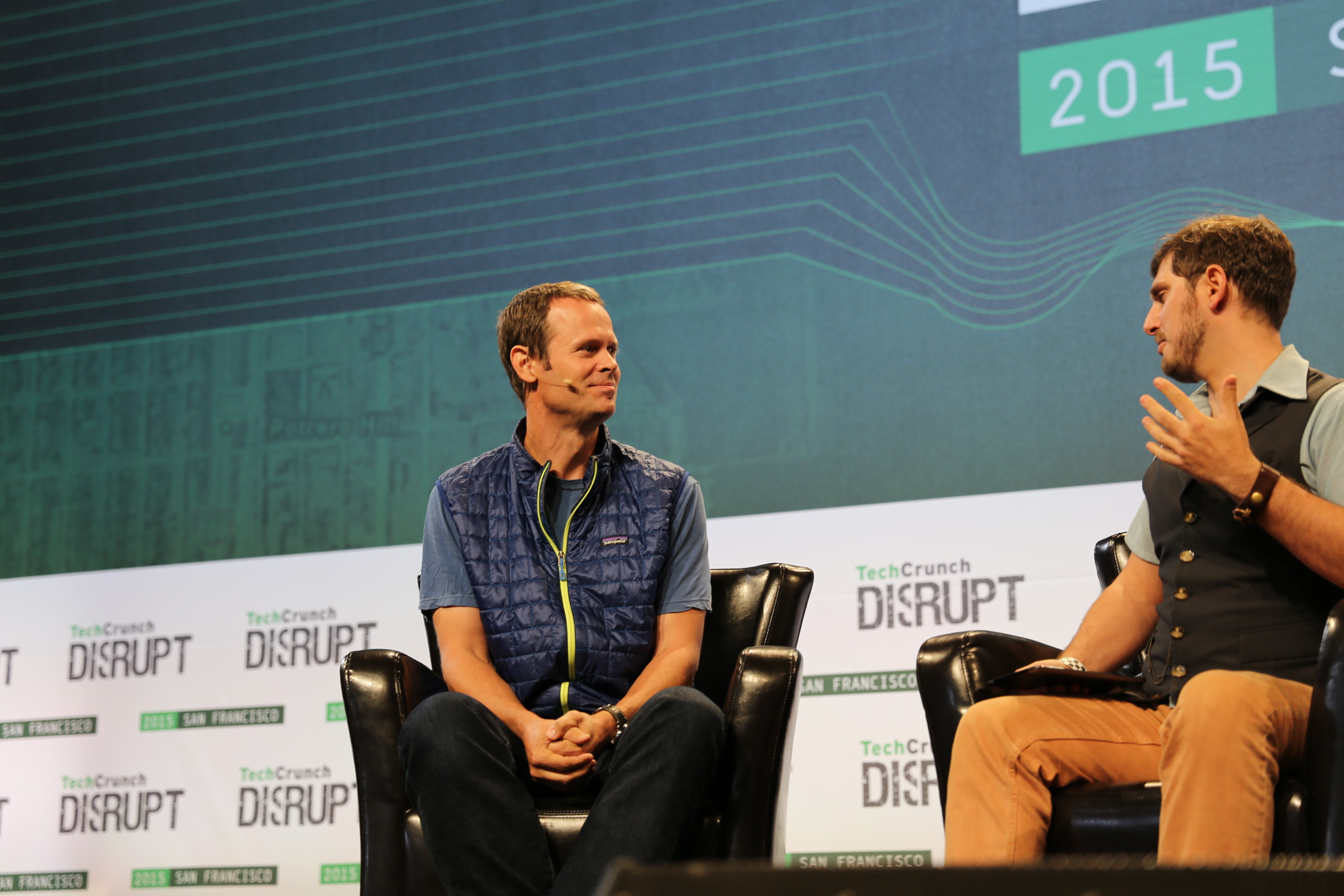