While there’s no shortage of online website builders today, most are focused on providing professionals or small business owners with an easy-to-use set of tools to quickly create their own web page without having to hiring an outside development firm. A company called Padlet, however, has gone in a different direction. Its simple and collaborative website creation platform can be used for a variety of purposes, whether that’s a private site shared among friends, a site used by all the kids in a classroom for a group project, or just as an alternative to PowerPoint for simple information-sharing.

Now the Y Combinator-backed company has raised an additional $1.2 million in funding to continue to grow its business.

Padlet got its start a few years ago under the name Wallwisher, which was a flexible tool that allowed users to share content on an empty canvas – sort of like a scrapboard for the web. But after joining Y Combinator, the team realized that the product could be used for more than just allowing people to “put stuff on a webpage,” explains Padlet founder Nitesh Goel.

Many Padlet users are first introduced to the service after hearing about it from another user or being invited to collaborate on a site, and 40 percent of those who use the product actively post content as opposed to just viewing the site. 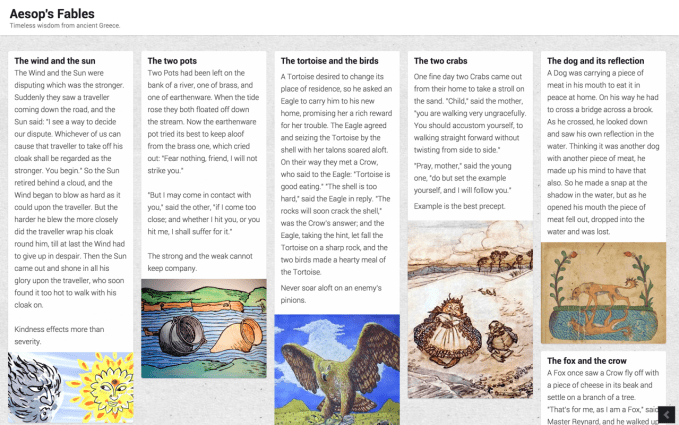 Currently, Goel says Padlet is seeing close to 3 million monthly uniques across its platform, and has a lot of traction in the classroom setting, in particular.

That includes teachers using Padlet for lesson planning and assignments, as well as in-class activities where students work together on websites.

Padlet itself is incredibly easy to use. The website loads as a blank canvas, and then you just click to add text, photos, videos, documents, articles, links, and more. Premium tiers to the service offers schools and businesses additional features, like user management and access control, increased security and privacy, bigger file uploads, branding and themes, and soon, things like analytics, Google Apps integration, content filtering, reports, and more. 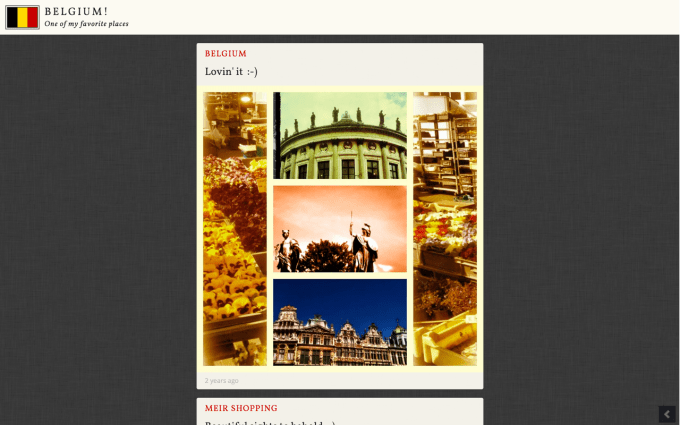 These premium tiers cost $5 per employee per year for business users, or $45 per teacher per year with support for an unlimited number of students. There’s also the option to pay $5 per month instead of year-to-year.

With the additional backing, San Francisco-based Padlet will expand its team of four by hiring another developer, designer and head of content and community, the company says.