Pandora put radio on the Internet, but now startups like Spotify and giants like Apple are trying to knock it out of the three comma club. When every music app is building its own radio feature on top of on-demand listening, how will Pandora get by on algorithmic suggestions alone? I’ll ask Pandora co-founder Tim Westergren onstage at TechCrunch Disrupt SF next week. 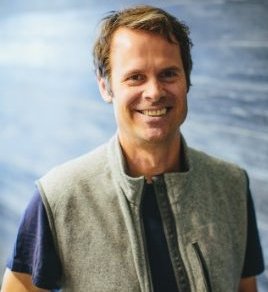 There’s never been a more exciting, or dangerous, time to be in music tech. Mobile broadband access has unlocked listening on the go, and now everyone wants a piece, whether its Apple trying to sell iPhones, Google trying to sell ads, Amazon trying to sell packages, or Spotify trying to actually sell music. But Pandora’s been in the game since the year 2000 and weathered every storm so far.

How will Pandora keep artists happy when its royalty rates seem so tiny? Can it make a business on ads alone? And what happens when unsustainable economics and sketchy legality come to a head? Westergren will give us answers drawn from his 30 years in the music business.