Tomorrow’s Apple event is going to be a behemoth. First, it’s going to take place in San Francisco’s Civic Auditorium, which seats a huge crowd of 7,000 people. Second, rumor has it that Apple is going to touch on many product lines — the iPhone obviously, but also the Apple TV, the iPad and the Apple Watch. Here’s what to expect.

A Refined iPhone 6s With An Improved Camera Sensor 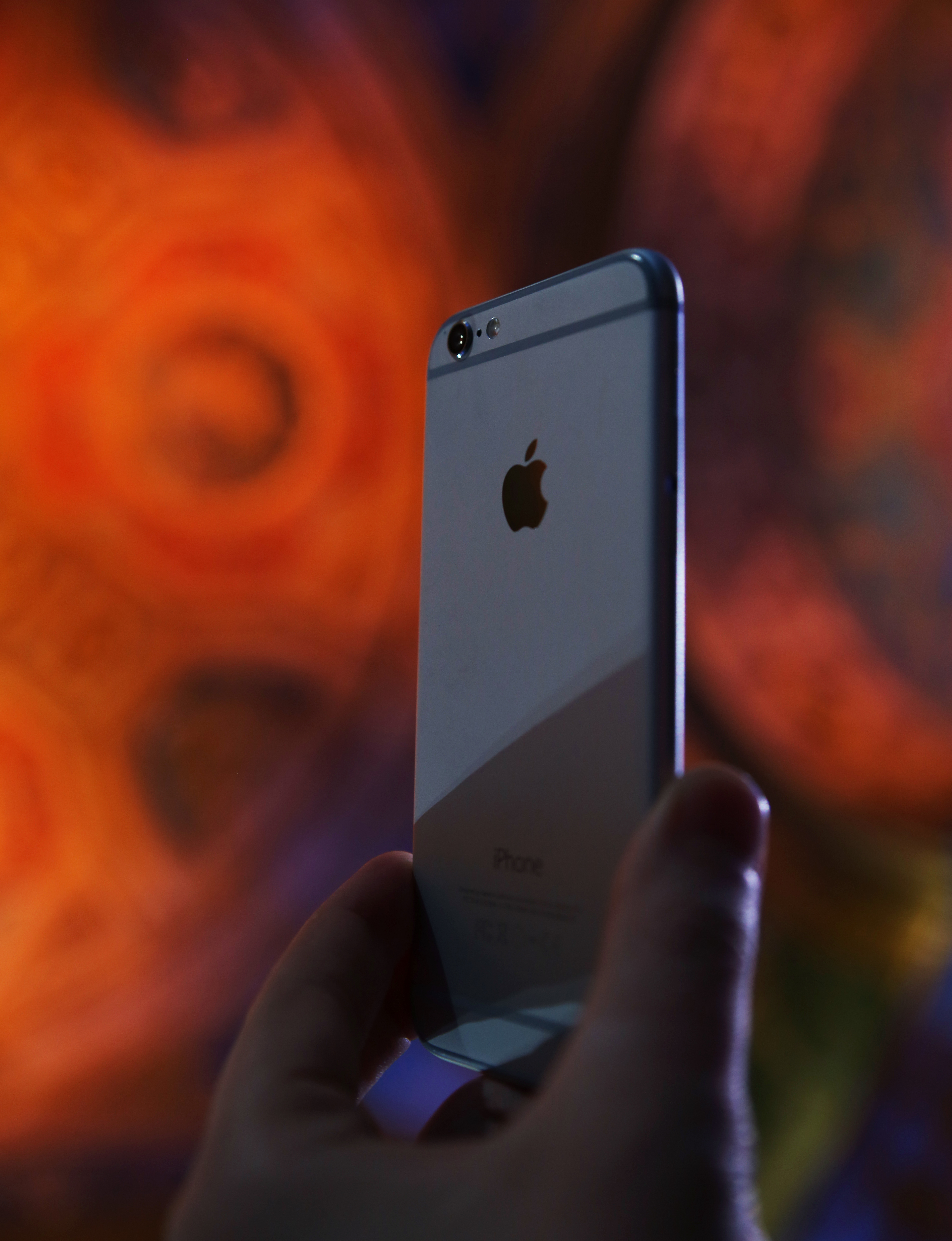 Supply chain leaks indicate that Apple has been working on an iPhone 6s with pretty much the same design as its predecessor. But nearly everything inside will receive an upgrade, starting with a faster A9 chip and 2GB of RAM.

Apple is going to put a lot of emphasis on the camera sensor. For the first time, the iPhone will take 12-megapixel pictures and 4K videos. Many people now use their iPhone as their only camera — camera sensor upgrades are always a big deal. The front-facing camera should receive an upgrade, as well.

According to 9to5mac, the iPhone 6s should come with Force Touch, a feature that was introduced with the Apple Watch. Developers will be able to take advantage of new input methods as the iPhone will differentiate a tap, a press and a deeper press.

Finally, Apple is switching to lighter and stronger 7000 series aluminum with a new rose gold variant.

At WWDC, Apple presented many important iOS 9 features for 16GB iPhones. iOS updates are now going to be smaller, and apps are going to require less storage. All of this indicates that Apple will probably keep the 16GB entry model for the iPhone 6s. Read more about the new shape of the new iPhones in our separate post.

A New Apple TV With An App Store 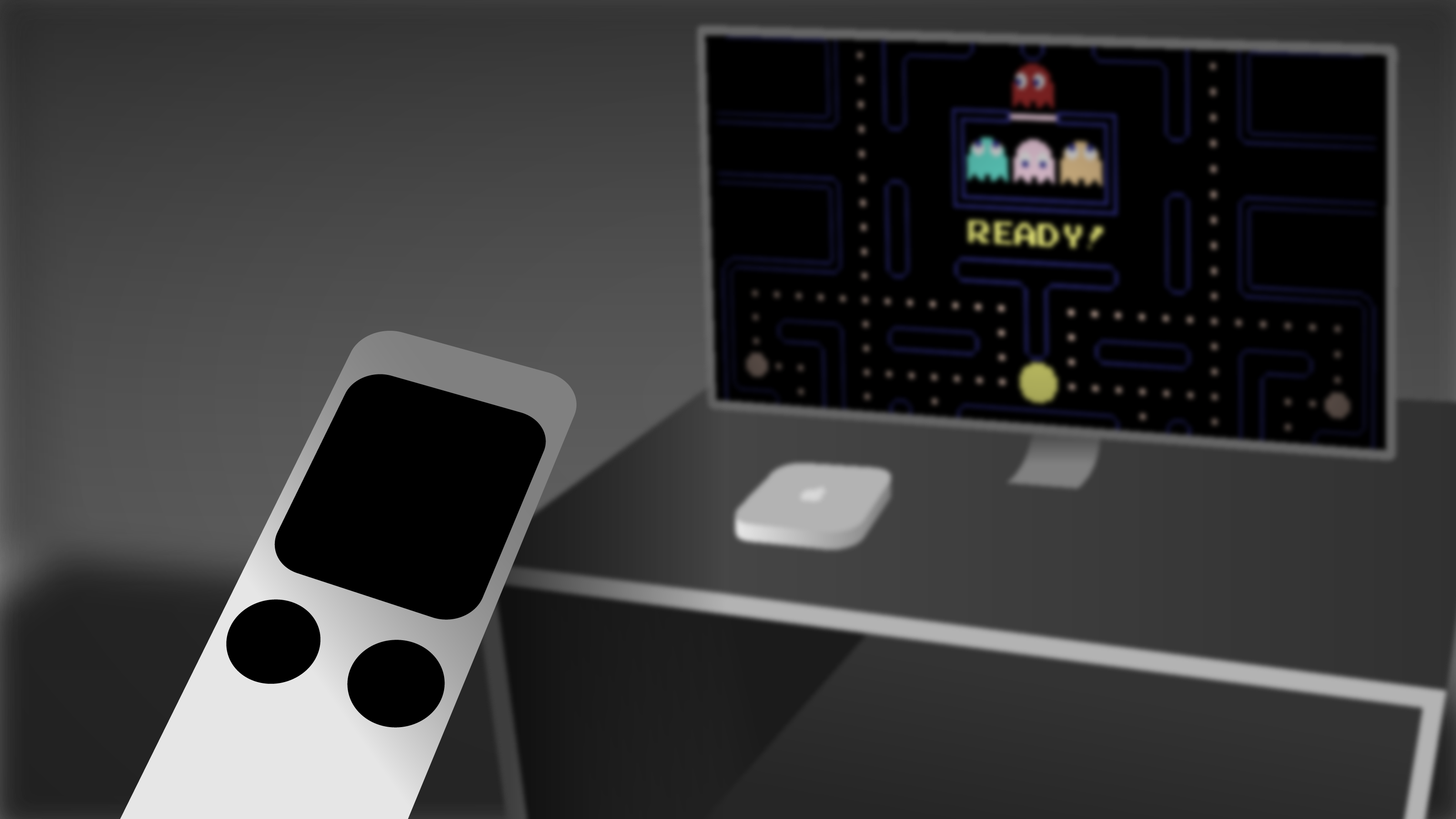 The updated Apple TV is going to be a big deal. According to our own Matthew Panzarino, the Apple TV is going to have a new remote with a touch screen, a microphone and motion sensors. It will be much better than the existing remote to search for stuff, play games and interact with your TV in general.

You will be able to search for a movie across multiple services in a unified search interface. And yes, there will be a native SDK and App Store. Get ready to play Flappy Bird on your Apple TV.

According to BuzzFeed, the new Apple TV is going to get a new A8 chip in a dual-core configuration.

On the content front, Apple won’t launch its subscription service for cord cutters. The company will launch this service in the coming months, but it didn’t want to wait to announce the new Apple TV. We don’t know much about the Apple TV interface, so this will be a nice surprise.

Are You Ready For The iPad Pro? 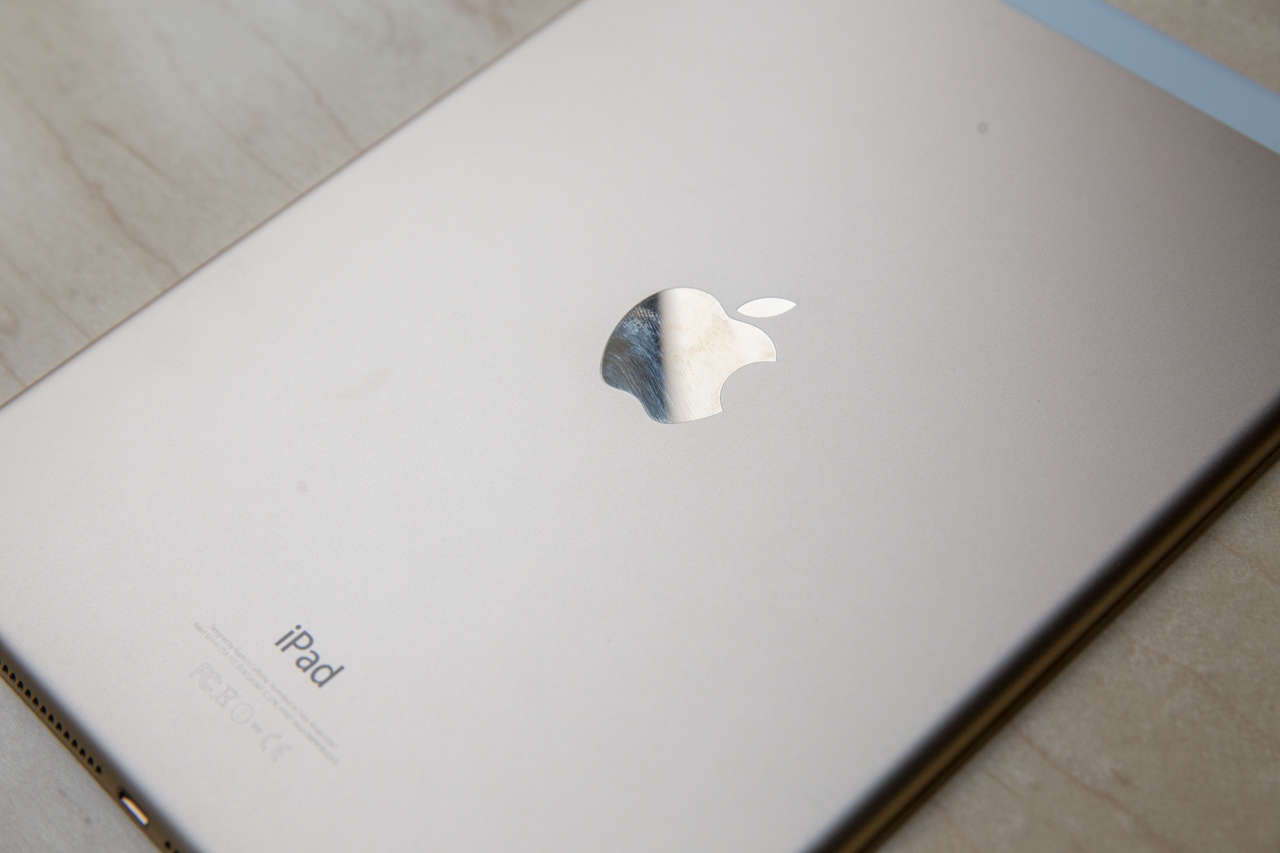 Apple is in an uncomfortable position with the iPad. Now that you can do more stuff with your phone, many people aren’t using their tablets anymore. Others don’t feel the need to upgrade. That’s why Apple needs to come up with new things to make the iPad more compelling for iPhone and Mac users.

First, the iPad mini should receive an upgrade with a slimmer design and at least an A8 chip so that iPad mini users can take advantage of split-screen multitasking. The iPad Air may or may not receive a spec upgrade.

And then, there is the iPad Pro. The long-rumored 12.9-inch device could come with a stylus as a new interaction device. It would let you do things that you couldn’t do with your finger. A larger display also means that you will be able to run two apps side by side without any issue. It will be interesting to see whether Apple comes up with an official keyboard case for the iPad Pro and other accessories. 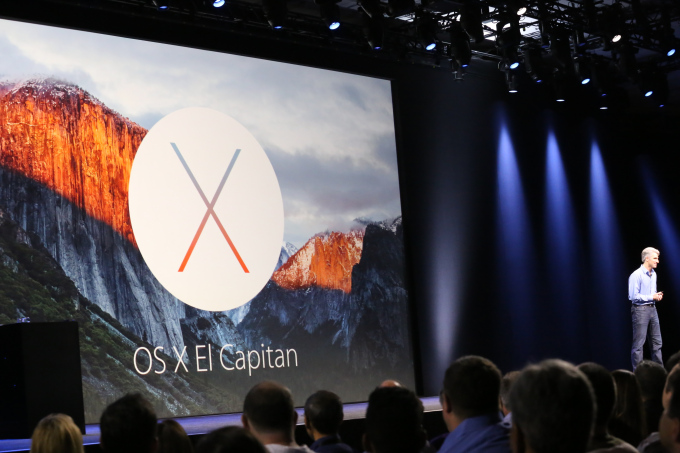 Don’t expect Mac upgrades, but OS X El Capitan is right around the corner. Apple may announce a release date for its new operating system. Similarly, the iPhone 6s will ship with iOS 9. You can expect to receive the update on iPhone 6s release day.

On the Apple Watch front, Apple will release new color options for the Sport band. Apple may also announce a release date for watchOS 2.

Finally, the most important news that will come out of tomorrow’s keynote is that Apple will release motion wallpapers like the ones on the Apple Watch. Are you excited?

Join us tomorrow at 10 AM PT (1 PM ET) on TechCrunch to follow our liveblog and coverage of the event. We will have a team of rock star bloggers in the audience to give you first-hand impressions.