For developers and users, mobile deep linking has been a fantastically anticlimactic technology. Deep linking has existed since iOS 2.0, a time when fewer than 1 in 10 of us had a smartphone and Facebook had around 80 million users.

Over the last seven years, many companies have riffed on the theme of deep linking. They have branded it, marketing their offerings with the lofty promise of making the mobile-app ecosystem function like the web.

Nowadays, every major tech player is fighting to accumulate a stockpile of mobile deep links, as demonstrated by the enormous amount of attention that Google, Apple, Facebook and Microsoft have been paying to deep linking this year.

However, developer adoption of deep linking has been very slow. This is because the true benefit of deep linking was never clear to developers or their businesses. A developer’s time is precious, and most want to get the biggest output for the smallest input. Deep linking didn’t rank very high in the product roadmap.

The core problem was that deep links only really worked if a user already had the app. Because the average phone has fewer than 100 apps installed, and the same apps dominate most phones in the market, deep links were useless for almost every app in the app stores.

Recently, a new type of deep linking has appeared. Contextual deep-linking technology offers deep links that can pass data to an app through install, in addition to supporting the legacy deep-linking method.

This data is used by the app to show the user relevant information when they open the app for the first time (below). This makes deep links useful for users who didn’t have the app, as well as those who already did. Now, deep links work for newly acquired users, not just existing users, driving growth and re-engagement. 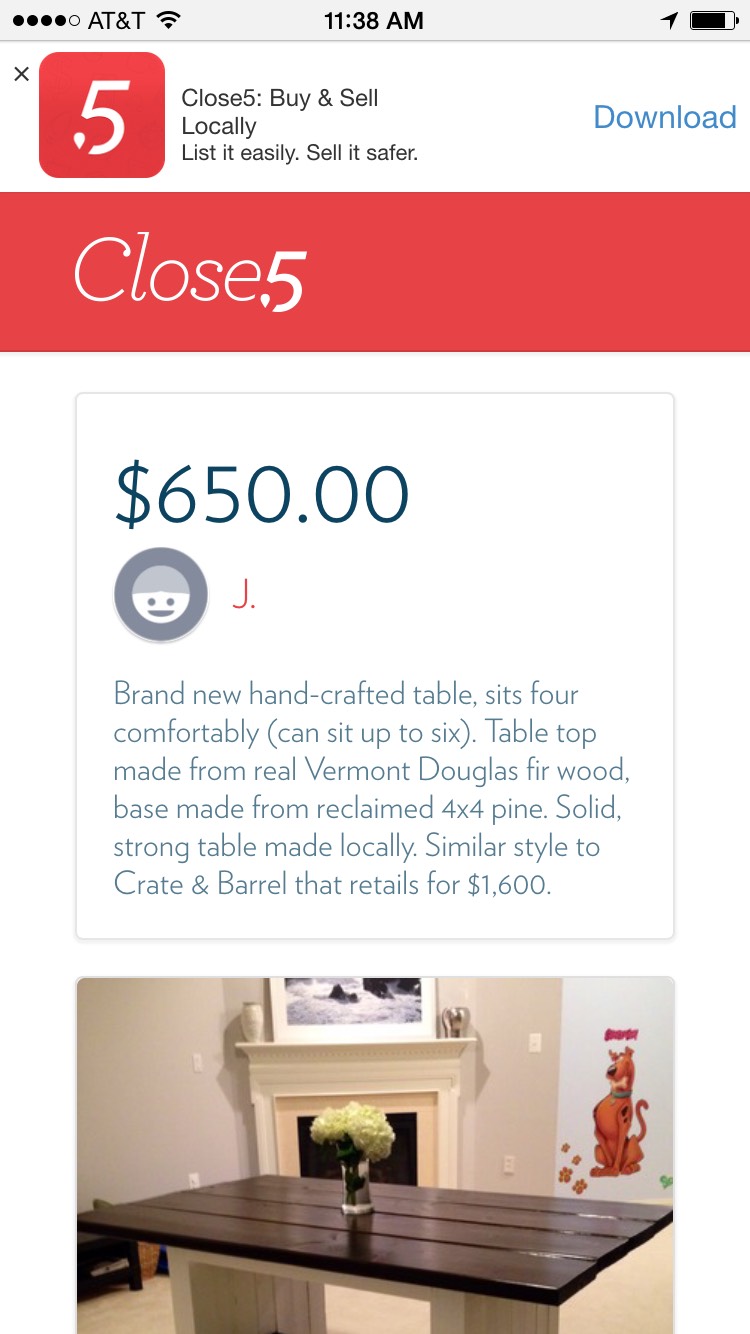 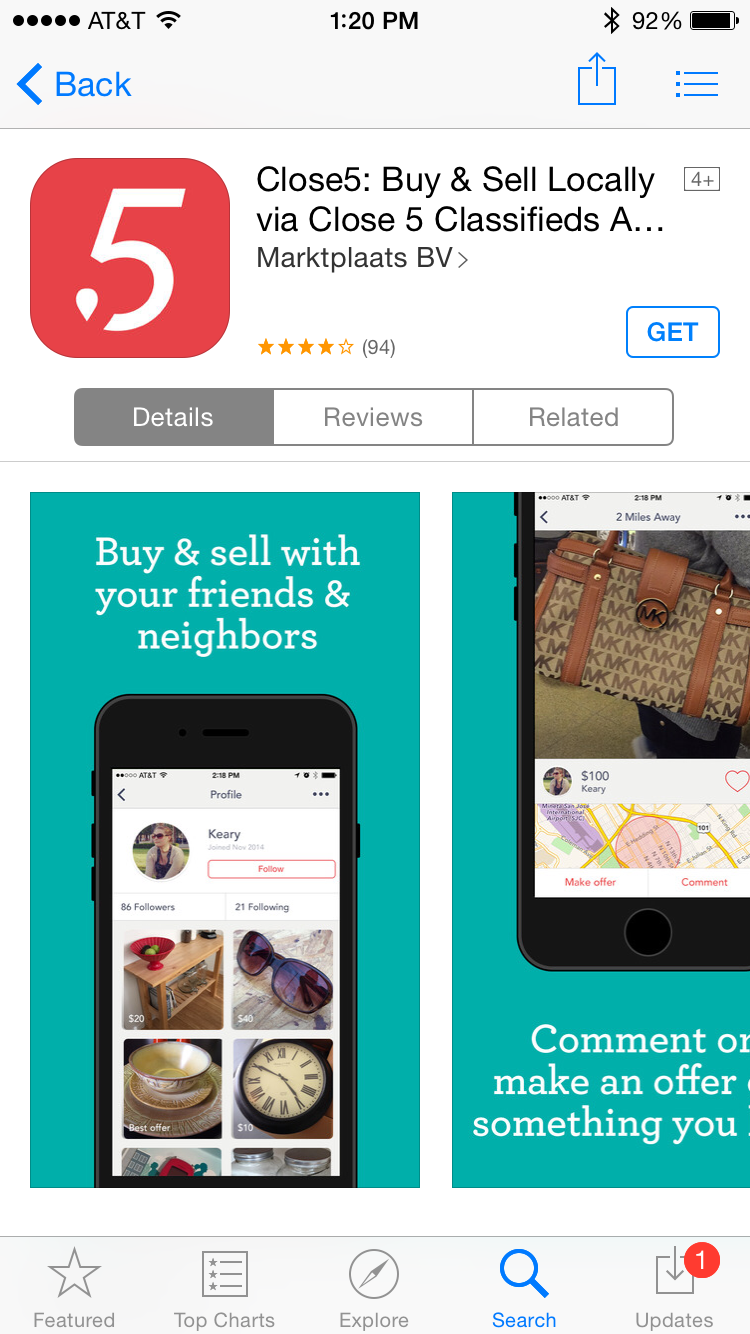 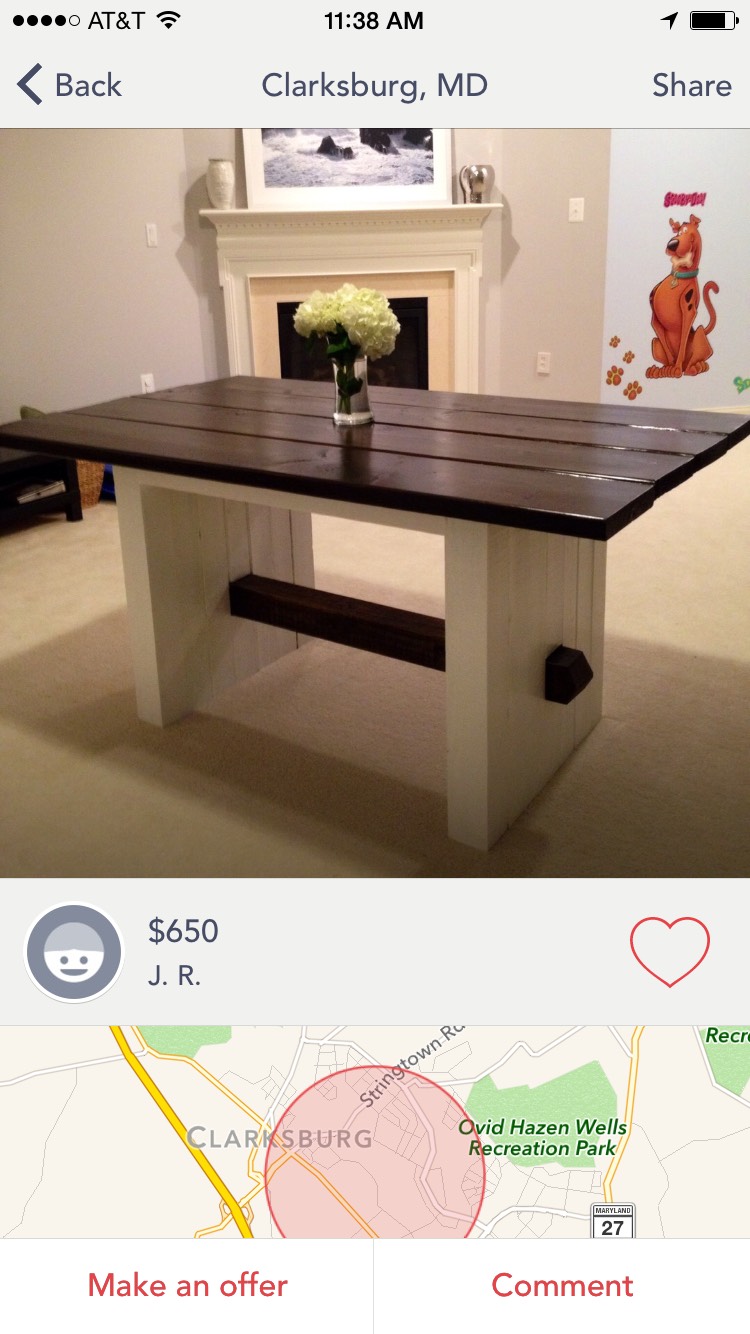 Intuitively, it makes sense that this is better for users, but we wanted to quantify that hypothesis.

We performed a study on a random sample taken from the Branch network of thousands of apps. We looked at 150,000 anonymized mobile-app users and the links they clicked, comparing two categories: users who downloaded the app organically, and those who downloaded through a contextual deep link.

Unless you’re Facebook, you can’t build a business just counting installs. You need to convert installs into activated users. We used a signup or registration event as a sign that the user was activated after install.

Twenty-nine percent of users who were contextually deep linked immediately after install signed up in the app, versus just 16 percent of regular users, who were not deep linked.

This underscores the role of deep linking in a growth-use case: Users who were delivered a first-time user experience that was relevant to the context from which they clicked were more than twice as likely to activate, once inside the app. In partial response to Andrew Chen’s excellent blog post on user retention after first install, we were curious to see if deep linking could help developers with the post-install exodus that plagues new apps. If you’re familiar with app usage data, you’ll note that these retention percentages are quite low. Our network of apps is representative of the entire ecosystem, from large, frequently used apps to small, new launches from independent developers.

You can see from this data both how challenging it is to build a business in this ecosystem, but also how much of a lead this new type of deep linking offers.

Continuing on the theme of retention, we were curious to see how the deep-linked experience could improve longer-term engagement for the apps in our sample. The hypothesis was that if the user was delighted with their first experience using the app after install, they would end up visiting the app more frequently thereafter. Build It And They Will Come (But Actually …)

Despite the enormous improvement in key metrics, users should never notice this shift in deep-linking technology. There won’t be any more of those frustrating moments where you’re taken to the app store when you already had the app, or taken to the home screen after you click a link to a piece of content. Mobile links will just work as they should.

It’s now up to mobile developers to make the mammoth promise of deep links a reality. We’re excited to see what they build.

Thanks to Kan Yu, Abbey Chaver and Alex Austin for their help with this piece.