Two years ago, Seagate debuted a new technology for hard drives that essentially gives applications direct access to some of its drives over an Ethernet connection to store objects using key-value pairs. This reduces the overhead that comes with traditional file systems and file servers and allows vendors to pack more drives into their racks. Seagate made drivers for this technology available for OpenStack’s Swift object storage and Riak, and Toshiba also recently launched some drives built on the same technology. 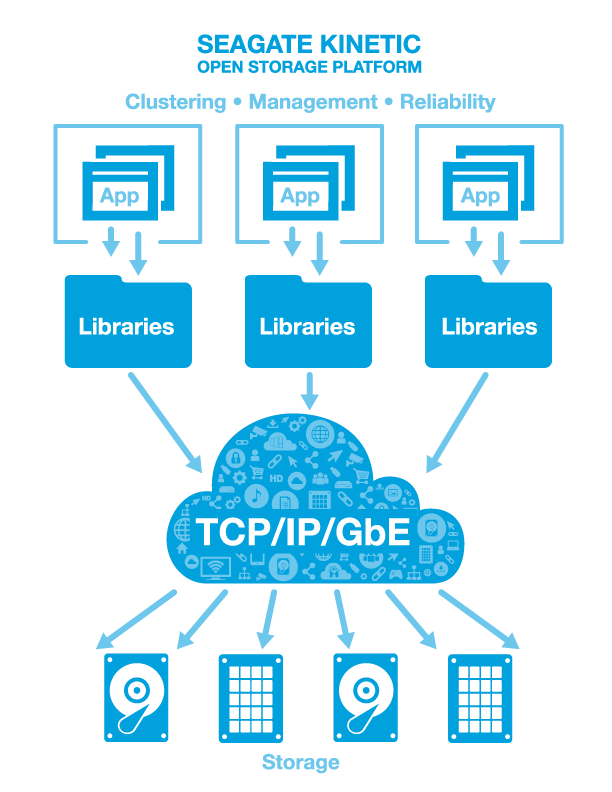 The Kinect Open Storage Project will shepherd the development as a Linux Foundation Collaborative Project with the goal of “providing open source object storage on next generation, Ethernet-enabled storage devices.”

The project combines both the specs for the ethernet connectivity with the key/value store technology on the drives. The project will manage the APIs, open source libraries and simulators for interfacing with these Kinect-based drives.

As Seagate first argued when it launched this project, old-school file-based systems are quickly being replaced with object-based approaches, especially in data centers.

“The new paradigm is an object-oriented one: a world of pictures, movies, ecommerce and Web data, search, and games, and archives of all of these,” the company says. These objects — which mostly consist of unstructured data — are written, read and deleted, but they are never modified, which makes them ideal candidates for a key/value store. 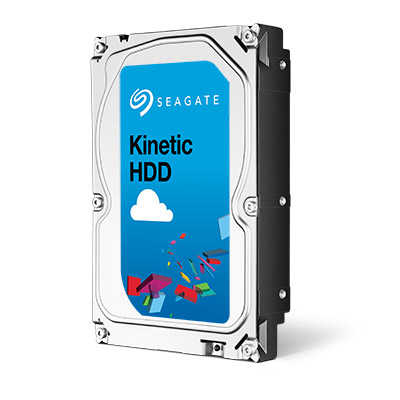 Jim Zemlin, the executive director of the Linux Foundation, told me he believes that the Kinect project is a textbook case for going the open source route. The partners here are obviously competitors, but they want to compete on hardware, not software — and the software vendors in the alliance want to offer tools to manage the hardware.

“If a project is singularly led, owned and maintained by a single company, you’ll hit the glass ceiling at some point,” he noted and added that there’s simply too much software to be written by a single company. But then these companies need a neutral player who can manage these projects and create a place where they can gather and invest in the projects — and that’s where the Linux Foundation’s Collaborative Projects come in, which are quickly becoming a standard for these kinds of open source projects.